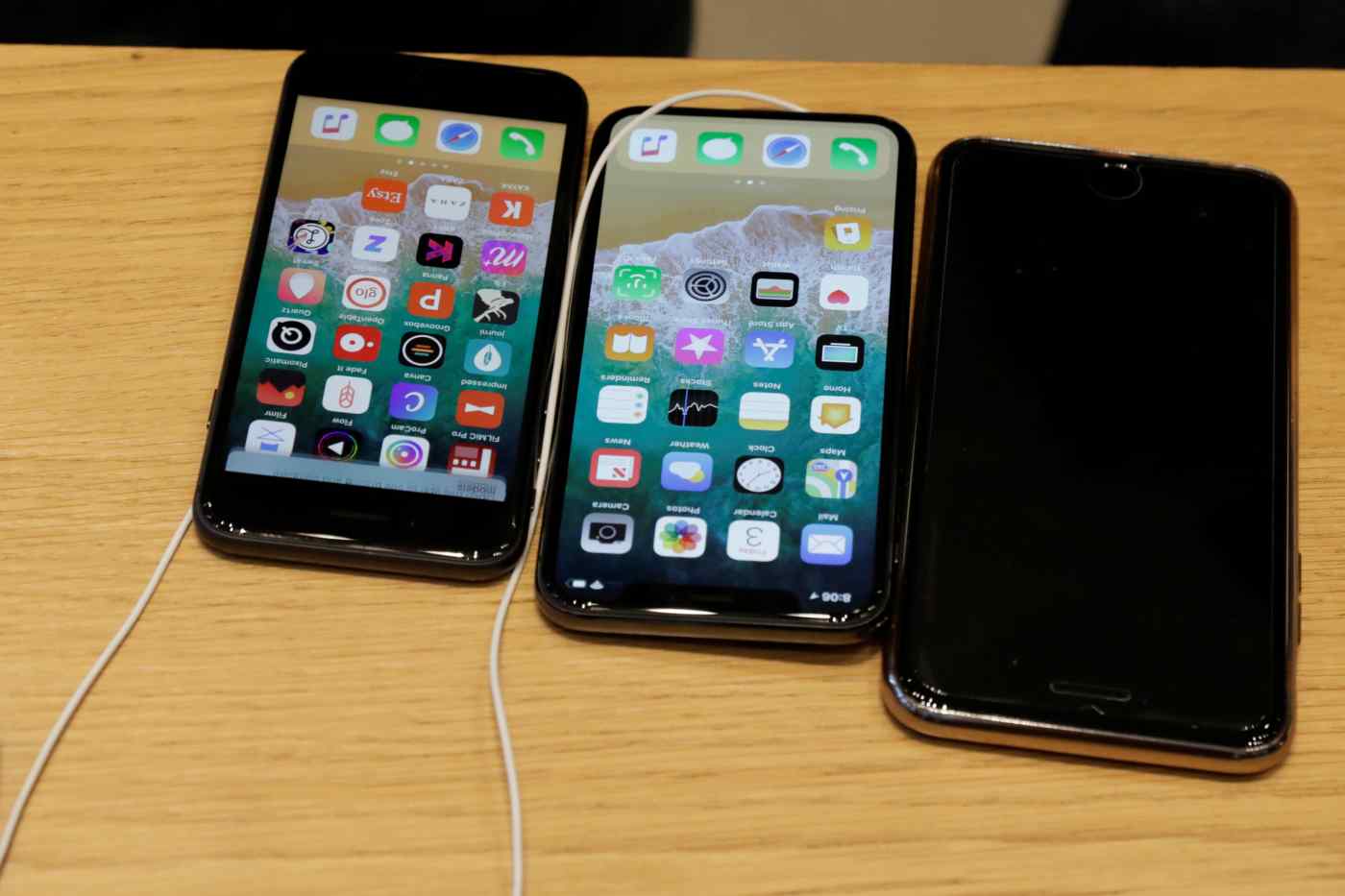 TOKYO -- Investors are carefully watching whether shares of Japanese electrical component maker MinebeaMitsumi will succumb to the "second-year jinx" that seems to plague Japan's Apple suppliers.

On Wednesday, the company upgraded its group net profit forecast for the current fiscal year ending in March by 5 billion yen to 62 billion yen ($567 million), up 51% from a year earlier. A QUICK survey of analysts yielded a more conservative average estimate of 60.7 billion yen.