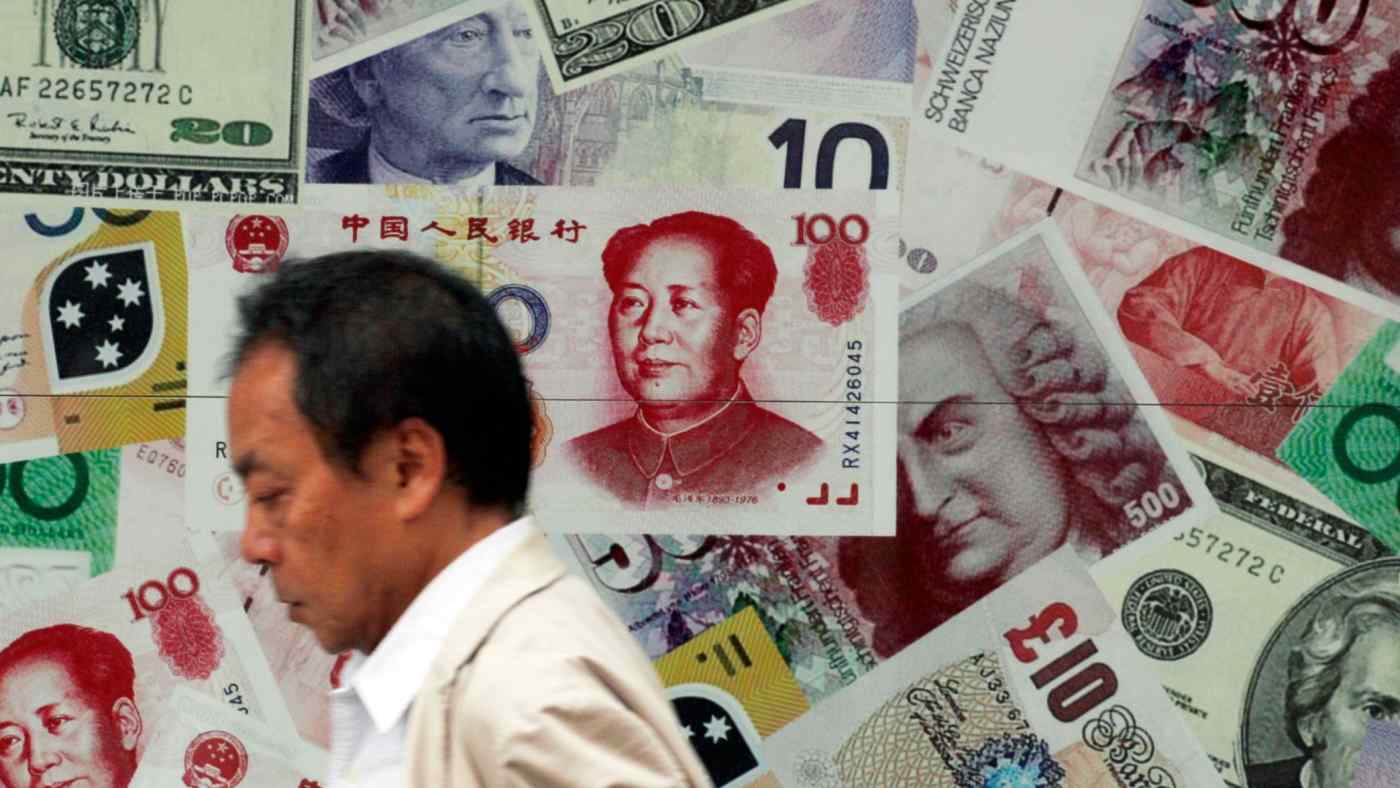 Index provider FTSE Russell gave final approval on Monday for inclusion of Chinese sovereign bonds in its flagship bond index, starting later this year, setting the stage for billions of dollars of inflows into the world's second-largest economy.

Chinese government bonds (CGBs) will be included in the FTSE World Government Bond Index (WGBI) from the end of October and will be phased in over three years, FTSE Russell said in a statement.

Chinese government bonds were previously included in index suites from JPMorgan and Bloomberg Barclays, but FTSE WGBI inclusion is expected to have a larger effect due to the size of passive flows tracking it.

The 36-month phase-in is longer than the one-year process the index provider had flagged in September, and with roughly $2.5 trillion tracking the WGBI, some $130 billion in inflows could be expected given China's eventual 5.25% weighting.

FTSE said "a more conservative implementation schedule is appropriate" given feedback it received from market participants, which had included concerns from Japanese investors around settlement and liquidity.

"We commend China on the great progress it has made in market reforms," said Chris Woods, head of policy and governance at FTSE Russell.

"We will revisit progress on a regular basis and continue to work with the People's Bank of China to ensure that its reforms continue to yield tangible improvements to market structure."

Pan Gongsheng, deputy governor at the People's Bank of China, welcomed the move and said in the FTSE Russell release that the central bank would work actively to promote the further opening of China bond market to international investors.

FTSE Russell also announced that India and Saudi Arabia had been added to a watch list for potential inclusion in the WGBI and that Malaysia will no longer be on a list for potential downgrade of its status, owing to some market reforms.