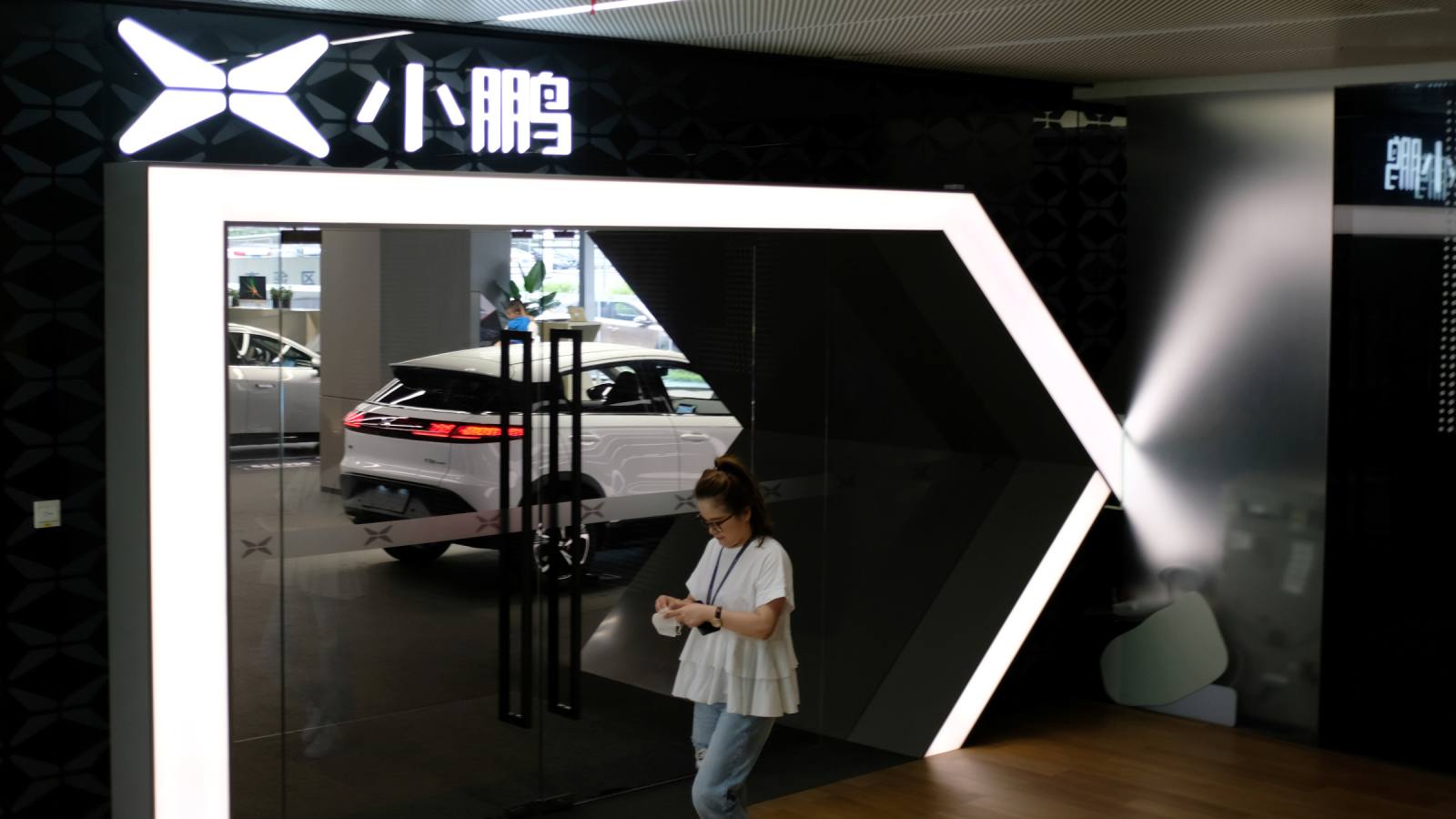 BANGKOK -- The Hong Kong Exchanges & Clearing remains determined to acquire the London Stock Exchange Group despite being rebuffed by LSEG management last Friday. The HKEX is now appealing directly to LSEG shareholders to support its vision of bringing together two of the world's most prominent stock exchanges.

Here are five things to know about the proposed merger:

Why did LSEG reject the proposal from HKEX?

In announcing the $36.5 billion bid last week, HKEX chief executive Charles Li Xiaojia described in glowing terms how the two companies would complement each other. "Bringing HKEX and LSEG together will redefine global capital markets for decades to come. Both businesses have great brands, financial strength and proven growth track records. Together, we will connect East and West, be more diversified and we will be able to offer customers greater innovation, risk management and trading opportunities."

LSEG management, however, is in the midst of shifting the group's focus, as demonstrated by its decision to buy information company Refinitiv in a $27bn deal. The HKEX proposal is based on the unlikely assumption that LSEG shareholders will not support the Refinitiv acquisition.

Corporate governance is also a concern. As a major shareholder in HKEX, the Hong Kong government has great influence over its management. The exchange's own corporate governance report states that 12 of its 13 directors are "independent," but six of those 12 were in fact nominated by the government.

As protests continue to rock the city, there are growing concerns in the U.S. and Europe over ties between Hong Kong authorities and Beijing. Merging with HKEX under such circumstances could harm the reputation and independence of LSEG.

Why is HKEX determined to acquire its London peer?

The Hong Kong exchange is fearful of losing its status as a major financial center to rival Chinese bourses.

For many years, HKEX has enjoyed a strong global presence. It has been the market of choice for Chinese and other Asian companies to make their initial public offerings, and its status as the "Gateway to China" has helped attract massive amounts of global investment.

However, the ongoing demonstrations and unrest appear to have spooked some companies and cast a shadow over the Hong Kong market -- there was only one IPO in August. Although Anheuser-Busch InBev this week revived its plans to list in Hong Kong, the global beer company now aims to raise far less than the $10bn it originally hoped for. Chinese tech giant Alibaba Group Holding is also said to be strongly considering a postponement of its planned listing on HKEX.

Shanghai and Shenzhen, meanwhile, are attracting a growing number of financial institutions as the Chinese government attempts to turn both cities into international financial centers.

This is worrying news for Hong Kong. Several executives of private equity funds in the city have told the Nikkei Asian Review that they are "ready" to move to Shanghai or Shenzhen if they catch up with Hong Kong.

What are the merits of mergers between stock exchanges?

Almost all stock exchanges started out as nonprofit membership organizations jointly run by stockbrokers. However, as trading volumes exponentially increased and the infrastructure for processing transactions required larger and larger amounts of investment, some exchanges decided to go public in the early 2000s to raise funds.

As shareholders in these newly listed exchanges began asking for growth strategies, mergers and acquisitions emerged as one of the most appealing options for chief executives.

If the merger plan between HKEX and LSE goes through, the revenue of the combined entity would be HK$36.6 billion ($4.7 billion), 2.3 times more than HKEX's alone. EBITDA (earnings before interest, tax, depreciation and amortization) could reach HK$21.9 billion, nearly double.

Do investors benefit from these mergers?

Chief executives of exchanges often talk about growth strategies but say little about the benefit for investors. One argument often made is that a merger of exchanges in two different countries or regions facilitates cross-border transactions.

The reality, however, is that trading rules differ from country to country and from region to region. Even if two exchanges are able to consolidate their systems, cross-border trading is unlikely to flourish.

The New York Stock Exchange and Euronext in France merged in 2007, but the expected surge in cross-Atlantic trading did not materialize and the two bourses were demerged in 2014.

One of the few successful examples of a cross-border merger is Nasdaq's acquisition of Scandinavian OMX in 2007. But OMX had been focusing on system development, and Nasdaq was able to incorporate this technology to increase the efficiency of its transaction processing.

The Singapore Exchange, the Stock Exchange of Thailand and Bursa Malaysia are all listed corporations, but the small size of the stock market in each country and the fragmentation of economies means these exchanges are not yet an attractive acquisition target for their bigger peers.

However, each of these exchanges is trying to revitalize its market by promoting partnerships with neighboring countries.

In June 2018, Thailand exchange President Pakorn Peetathawatchai told the Nikkei Asian Review about plans to turn the SET in to a hub for other Southeast Asian markets, namely Cambodia, Laos, Myanmar and Vietnam. Foreign companies, he said, would be allowed to list depositary receipts on the Thai exchange.

"We don't just want [their] assets. We want to co-create and co-promote [their] markets," Pakorn said.