Tokyo backing Asian efforts to cut dependence on the dollar 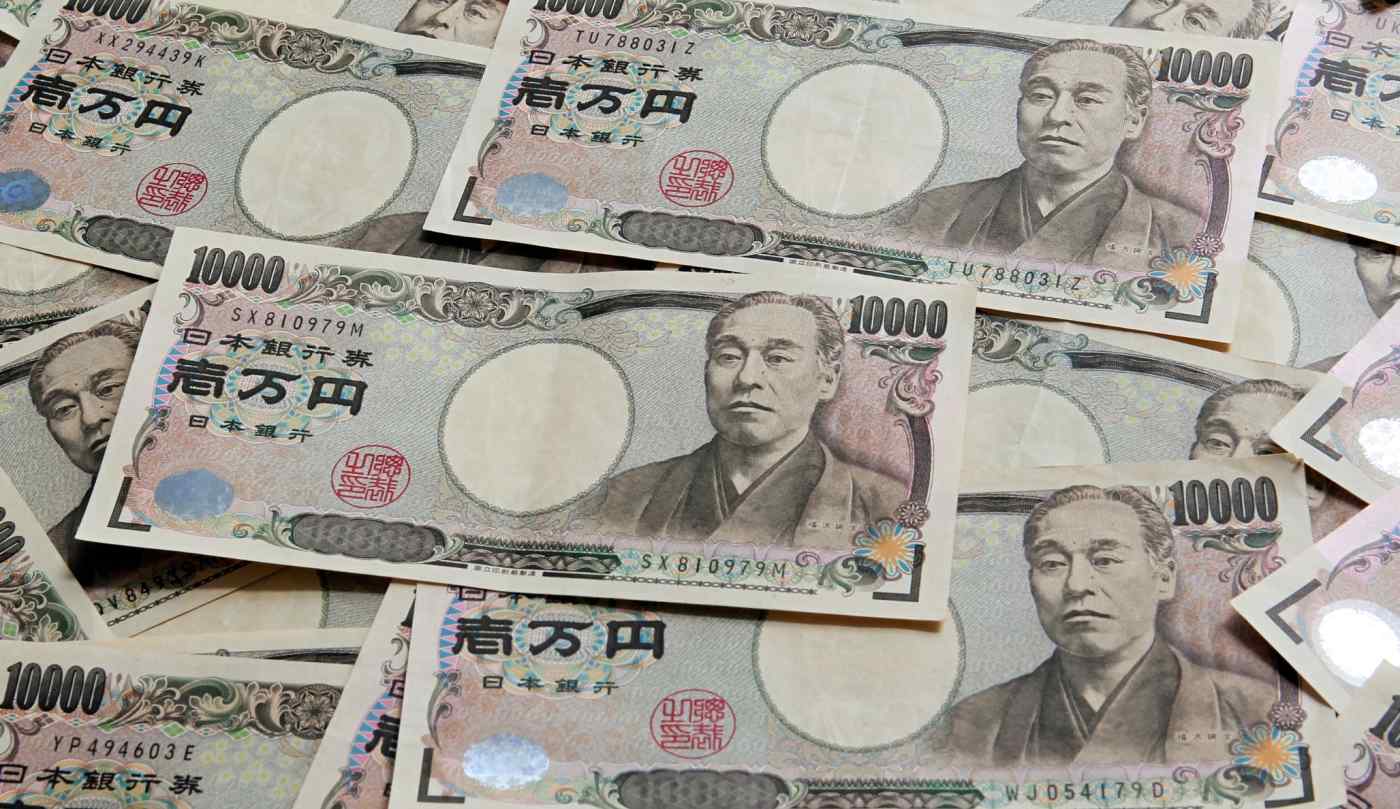 Japan will push the yen as an alternative to the dollar for transactions in Asia.
June 13, 2017 10:00 JST | Japan
CopyCopied

TOKYO -- To encourage more businesses to use the yen and other Asian currencies, Japan's Finance Ministry announced a comprehensive plan Monday to launch direct currency trading with other regional players.

The ministry will first enter talks with Thailand. Some 48% of bilateral trade is settled in the yen or baht, compared with 51% in the U.S. dollar. Japan sees significant demand for direct yen-to-baht exchanges.

The biggest issue is ensuring liquidity in the market so that those who want to buy the baht can quickly find a seller, and vice versa. The longer it takes, the more risk traders face of losing money from a change in exchange rates. There is a greater risk to holding less liquid currencies, which would lead to higher fees.

The Finance Ministry also will consider issuing Asian-currency bonds in Tokyo, among other measures, in an effort to boost their liquidity. Japan will urge Thailand to raise the amount of baht nonresidents can possess, which is currently capped at 300 million baht ($8.8 million).

The ministry will also call on the Japanese Bankers Association to extend its yen-clearing system, now only available at home, to Japanese bank operations in Asia. This could speed up yen-denominated transfers.

With the U.S. raising interest rates, members of the Association of Southeast Asian Nations are trying to curb their dependence on the dollar. Indonesia and Malaysia in 2015 began requiring all domestic settlements to be made with their home currencies. Vietnam that year cut interest rates on dollar accounts to zero to encourage the use of its own currency, the dong.

During the Asian financial crisis in 1997, short-term funds fleeing Thailand for the U.S. led to a plunge in the baht's value. Thai corporations and financial institutions struggled to repay dollar-denominated debt, triggering an economic downturn across the region.

The Japanese government in the 1980s began the push to globalize its home currency. But the yen still accounts for just 3% of settlements, while the dollar makes up more than 40%. Japan is trying a different strategy this time by also encouraging the use of other Asian currencies.

China has established direct currency trades with South Korea and Malaysia. But ever since it devalued the yuan in August 2015, it has imposed tight capital restrictions to prevent a rapid decline in the currency. It also changed its yuan-fixing formula at the end of last month. Beijing's grip on the yuan rate will only push ASEAN nations to look elsewhere for a replacement for the dollar.