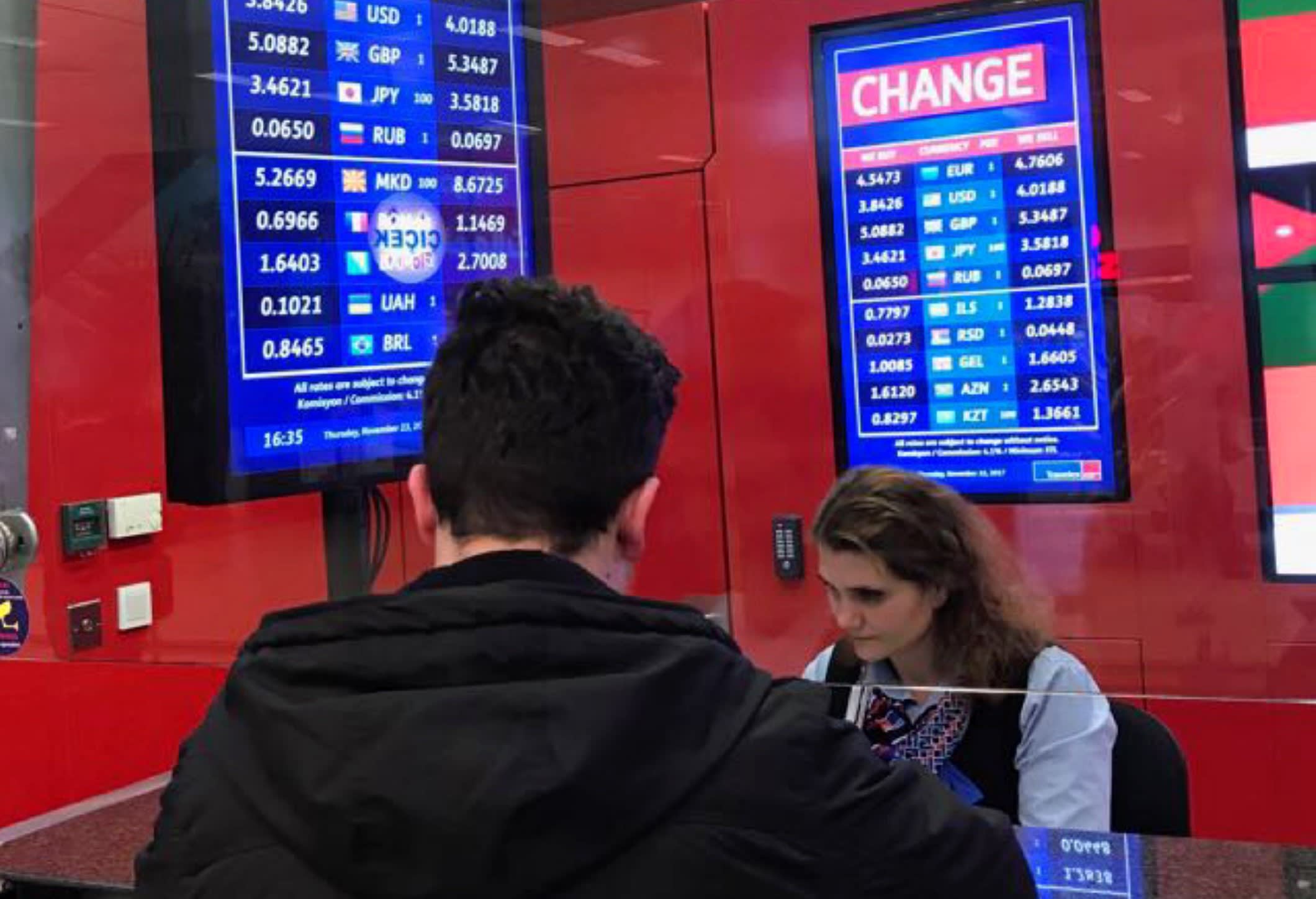 Previous monetary easing in the U.S. and Europe after the 2008 financial crisis spurred a flood of money into emerging countries in search of higher returns. Bond and equity investment in these markets from December 2008 to the summer of 2017 totaled $2.35 trillion, data from the Institute of International Finance shows.

The U.S. Federal Reserve and the European Central Bank now are steering cautiously toward tighter policy, including raising interest rates and scaling back quantitative easing. But capital that had returned to the U.S. flowed back into emerging markets after President Donald Trump's inauguration in January. The difference is that investors are proving more selective this time around.

The Turkish lira softened to a record in the 3.98 range against the dollar at one point Wednesday. The currency is one of the worst performers among emerging-market currencies, tumbling more than 10% over the last three months. Such a steep fall cannot be explained with economic fundamentals alone, a top official at a Turkish asset management company argued.

The main factor behind the fall seems to be Turkey's deteriorating relationship with Washington. The two countries have locked horns over the handling of Kurdish forces in Syria. The October arrest of an employee of the U.S. Consulate in Istanbul prompted reciprocal suspensions of visa processing. And speculation that the American trial of a Turkish businessman charged with violating sanctions against Iran could develop into a political and financial scandal has also pushed the lira lower.

In South Africa, meanwhile, political uncertainty is weighing on the rand. President Jacob Zuma has lost support amid revelations about collusion with an Indian business family. Zuma has not been subtle in his efforts to maintain his grip on power, firing critics in his cabinet and supporting his ex-wife in a December election to choose his successor as head of the ruling African National Congress.

The Indian rupee and Indonesian rupiah, by contrast, are holding firm. Lower oil prices have helped the two countries narrow their current-account deficits and rein in inflation. Both have broadly popular leaders as well. Moody's Investors Service upgraded its rating on India's sovereign debt Nov. 16, citing progress on economic reform.

Investors are keeping an eye on the political calendar for 2018, when Mexico and Brazil will hold presidential elections. The election in Mexico, where the leader of an upstart leftist party is currently leading the polls, is causing particular concern.

The gap between winners and losers looks likely to widen. Debt accumulated by nonbank borrowers in emerging countries more than doubled in dollar terms over the last decade, according to the Bank for International Settlements. A weaker currency places a heavier burden on debtors.