Two years after yuan shock, what lessons has China learned?

Leadership taking no chances ahead of congress this fall 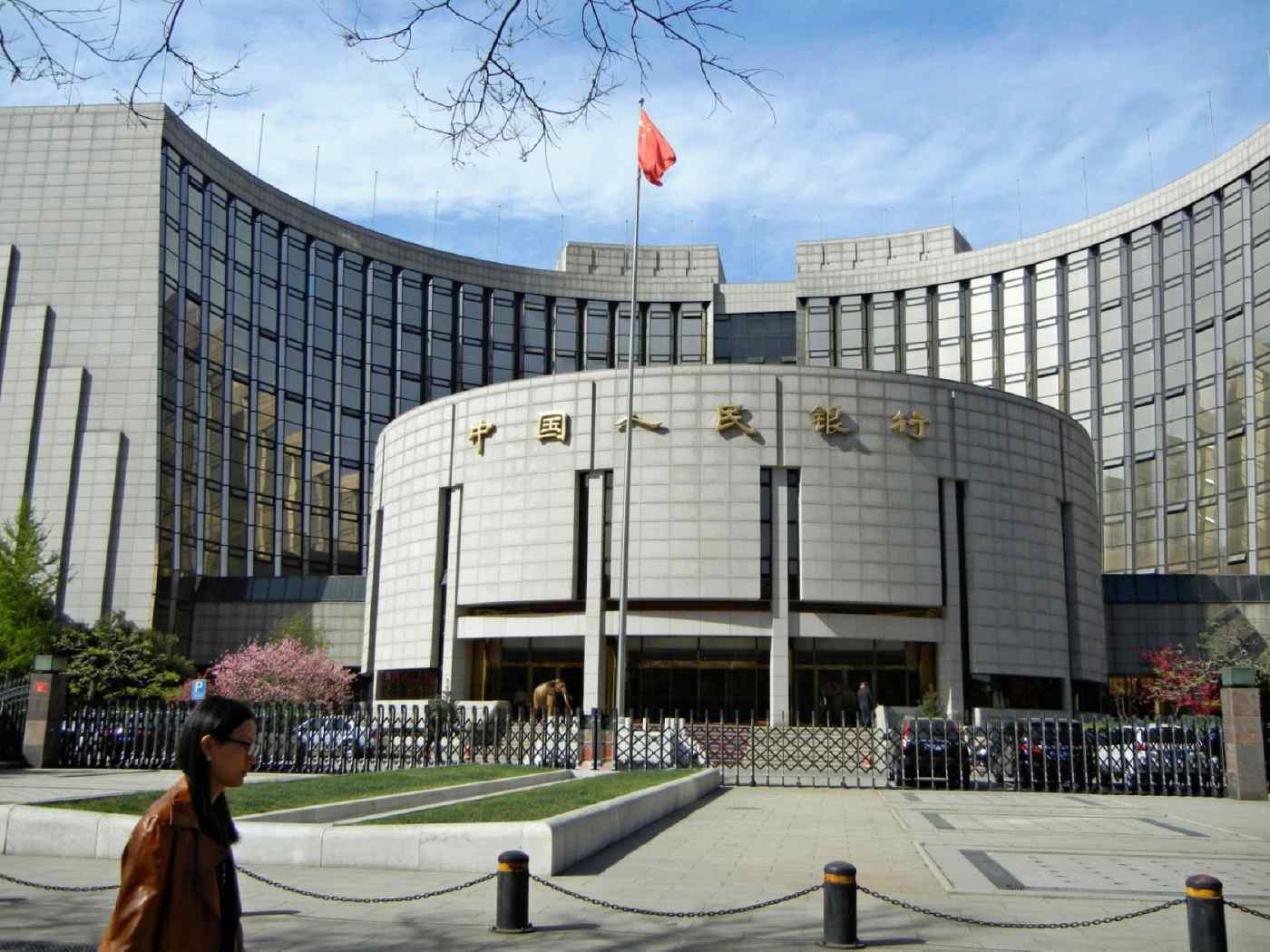 SHANGHAI -- Friday marks two years since China shook the world with three consecutive devaluations of the yuan. The move triggered capital flight and downward pressure on the yuan, keeping Chinese authorities on the guard ever since.

The currency is only just beginning to steady after China in May changed the way it calculates the yuan's daily reference rate against the dollar. The introduction of a "countercyclical factor" into the decision-making has reduced exchange-rate volatility, at the expense of pushing back its goals of making the yuan a freer international currency.

The People's Bank of China set the daily fix Thursday morning at 6.677 yuan to the dollar, the strongest since September 2016. The currency touched the 6.65 level during the session, its strongest in a year.

Several factors help explain the stronger yuan, market watchers say. The first is the dollar's weakness against the euro, yen and other currencies, which has pulled upward on the yuan. The yen's gains in part reflect safe-haven buying amid U.S. tensions with North Korea. Some also note that outflows associated with foreign multinationals repatriating earnings have tapered off.

The largest reason, however, is China's capital controls and currency defenses, which it threw up with abandon after the yuan's crash two years ago.

Following the August 2015 devaluation, the PBOC found itself intermittently tightening controls to halt the slide it had triggered. Companies were told to submit plans of foreign currency purchases for approval. Large overseas acquisitions had to go through vetting. The central bank would intervene repeatedly to support the currency, signaling to the market that a soft yuan was unwelcome, according to one large bank.

Yet expectations for a weak yuan remained, leading Beijing as a last resort to change how it calculates the reference rate. Rather than just reduce volatility in the fix, Chinese authorities also adopted a mechanism that resists downward movement in the currency.

China did ease restrictions, in the form of guidance to banks, on overseas yuan remittances in April. A relieved foreign bank manager in Shanghai was able to send money smoothly from clients' local subsidiaries to their home countries from June into August, when such services rise in demand.

But Chinese authorities have not loosened their grip despite the yuan's recent strength. In particular, Beijing is increasing surveillance of offshore yuan. Beginning in September, China's State Administration of Foreign Exchange will collect information on purchases and withdrawals of 1,000 yuan ($150) or more using bank or credit cards.

Despite ample criticism that the yuan is reverting to a managed currency, Beijing is prioritizing market stability over currency reforms.

President Xi Jinping wants to avoid any economic or financial upheaval that could translate into political dissent ahead of the Communist Party congress this fall, when a closely watched leadership reshuffle will take place.