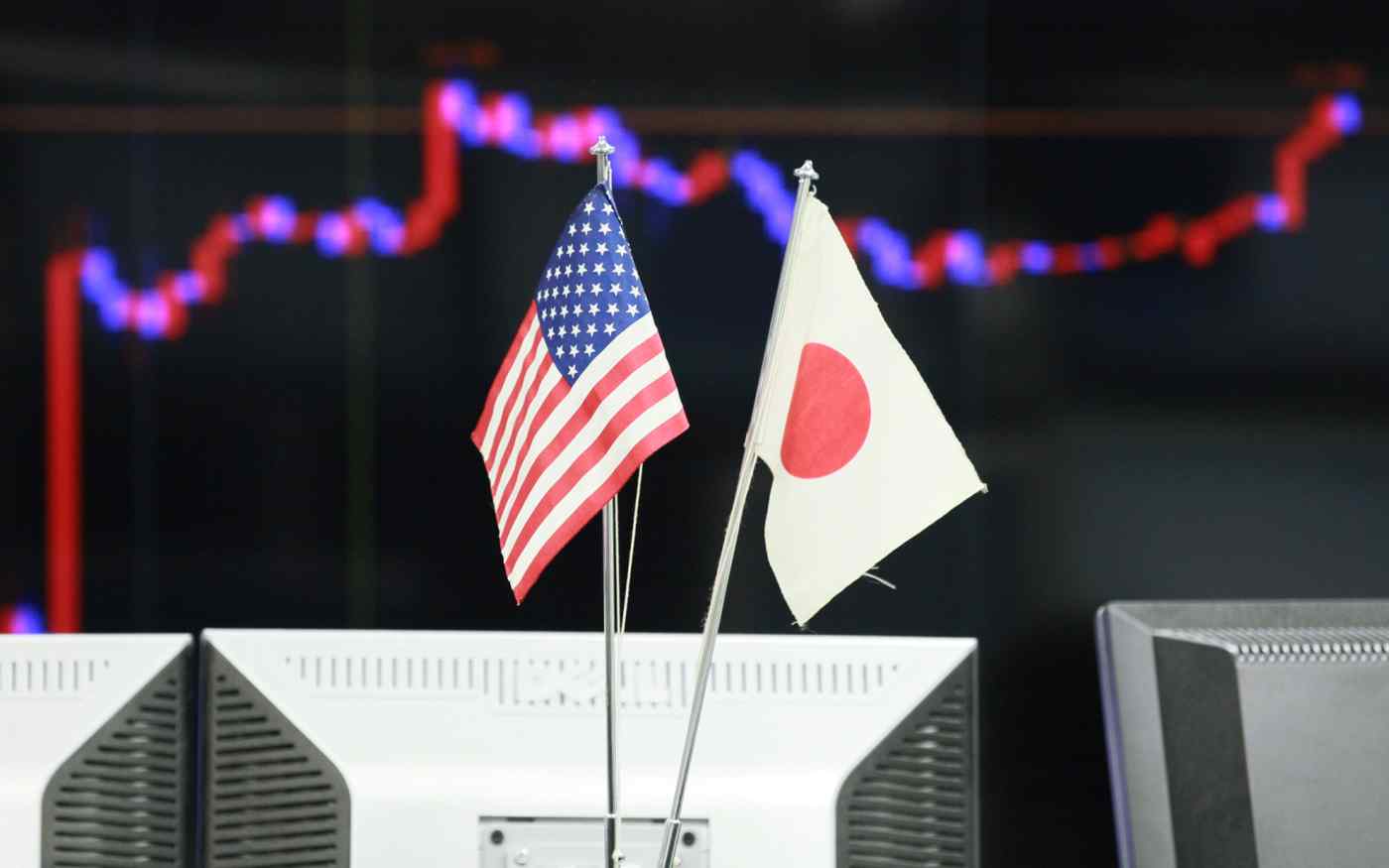 The yen's value is eroding, reaching its lowest against the dollar in almost eight years.
May 27, 2015 00:22 JST | Japan
CopyCopied

TOKYO -- The yen dipped to its lowest level against the dollar since July 2007 at one point Tuesday, but the Japanese economy does not benefit from a weaker currency as much as it used to.

The Japanese currency began its rapid descent just after 3 p.m., driven partly by Europeans who returned to the market after a three-day weekend. It quickly broke through the year-to-date low of 122.04 to the dollar and slipped further to 123.33, the weakest in seven years and 10 months. The exchange rate plummeted nearly 2 yen in favor of the greenback, and it took only a few hours of trading.