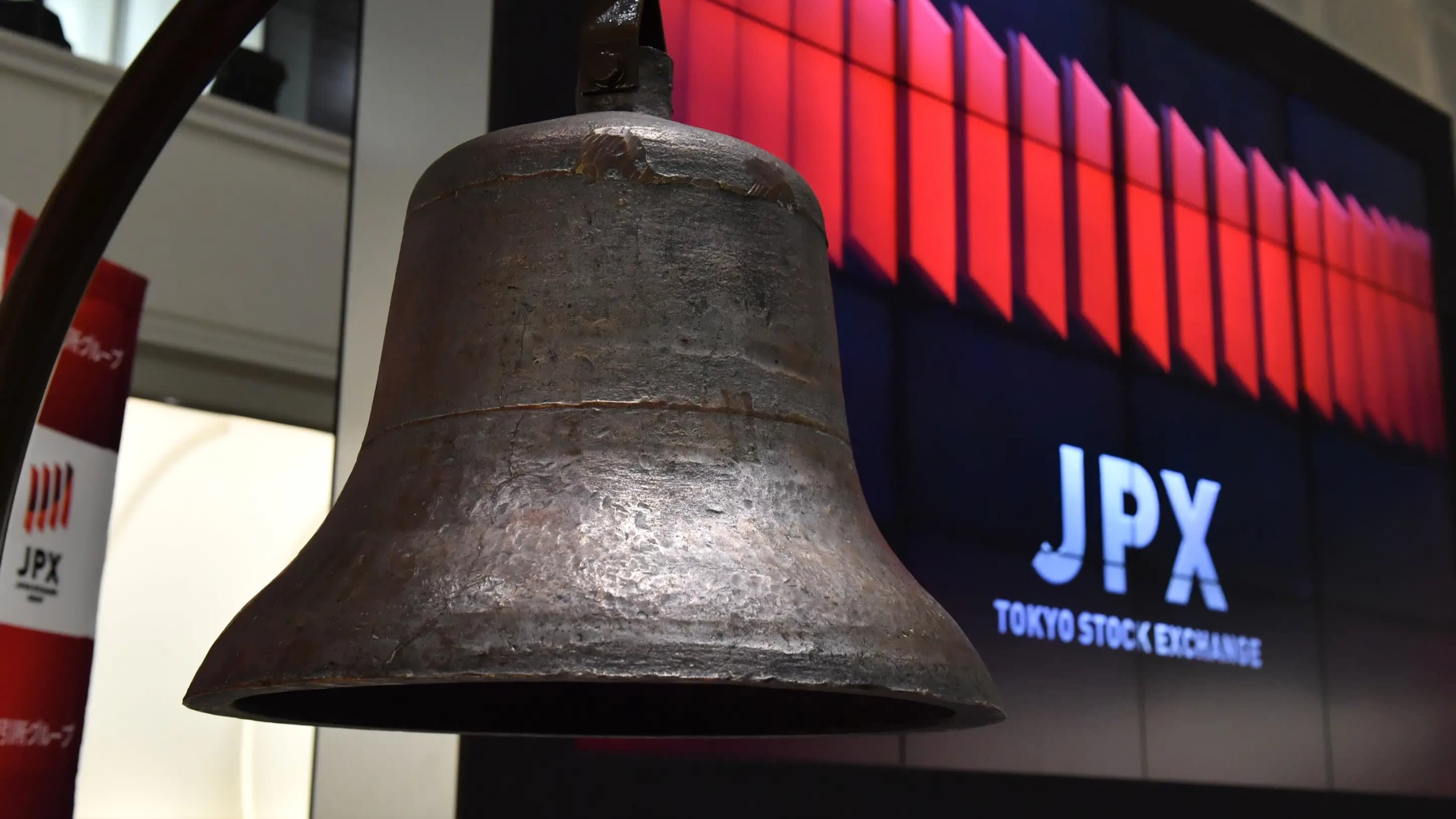 TOKYO -- The Japanese stock market is expected to host about 90 initial public offerings this year, and the first out of the gate has defied the malaise that followed last year's underwhelming float by mobile carrier SoftBank Corp.

Consultancy Shikigaku enjoyed a splashy debut Friday on the Tokyo Stock Exchange's Mothers market. Bids for the stock ended the day at a high of 4,140 yen, 130% above the initial offer of 1,800 yen. Demand was so strong that by the end of the session, there were no sellers to be found.

Shikigaku, founded in 2015, coaches companies in the self-reflective organizational management philosophy of the same name. More than 800 corporations had introduced the concept as of November 2018. The funds raised in the IPO will be used in part to hire more coaches.

Analysts see this year matching or exceeding the 90 IPOs of 2018. Yoichi Yamagishi at Mizuho Securities predicts around 90, while Nomura Securities places the range at 90 to 100. Both estimates put this year within striking distance of surpassing the 92 IPOs logged in 2015, the highest figure in the past decade. Twenty companies are slated to debut by March 28, four more than during that period a year earlier.

These numbers exclude listings of companies already on other exchanges, as well as offerings on the Tokyo Pro Market, a deregulated exchange not open to domestic retail investors.

Young companies feature heavily among those expected to debut this year. Freee, founded in 2012, offers cloud-based accounting software. C Channel, which operates a fashion video site and e-commerce platform, was established in 2015, during the Abenomics era.

Companies with business models that take advantage of information technology are likely to form the core of IPOs this year. One anticipated candidate is Sansan, which provides an app that manages business cards on the cloud.

2019 is not expected to see any listings of unicorns valued at $1 billion or more, unlike last year, when flea market app Mercari and training device maker MTG debuted. But many of the companies have high growth potential, and the amount raised per offering is likely to rise, a member of Daiwa Securities' IPO underwriting department said.

Many of this year's listings are expected to congregate on the startup-heavy Mothers board. That exchange fielded more than 70% of last year's IPOs, and some believe 2019's percentage could be even higher.

Among high-profile likely IPOs, eyes are glued on Toshiba Memory, the memory chip maker spun off by Toshiba last June and sold to a multinational consortium that includes U.S. private equity firm Bain Capital. The news that the Development Bank of Japan is considering an investment of up to 300 billion yen ($2.71 billion) has heightened market interest.

But some are doubtful of an early Toshiba Memory float. "I suspect a listing this year will be tricky," said a source at an international investment fund.

Conditions for IPOs had been challenging after SoftBank's disappointing performance. Although the wireless carrier raised about 2.6 trillion yen in December, making it the largest float in Japanese history, its share price continues to wallow below the 1,500-yen offer.

Some observers had assumed that the paper losses absorbed by retail investors would dull the appetite for other IPO shares. But Shikigaku's blockbuster start has disproved that theory for now.

"We've apparently overcome the SoftBank shock, so we can breathe easier for now," said an IPO manager at a Japanese brokerage.