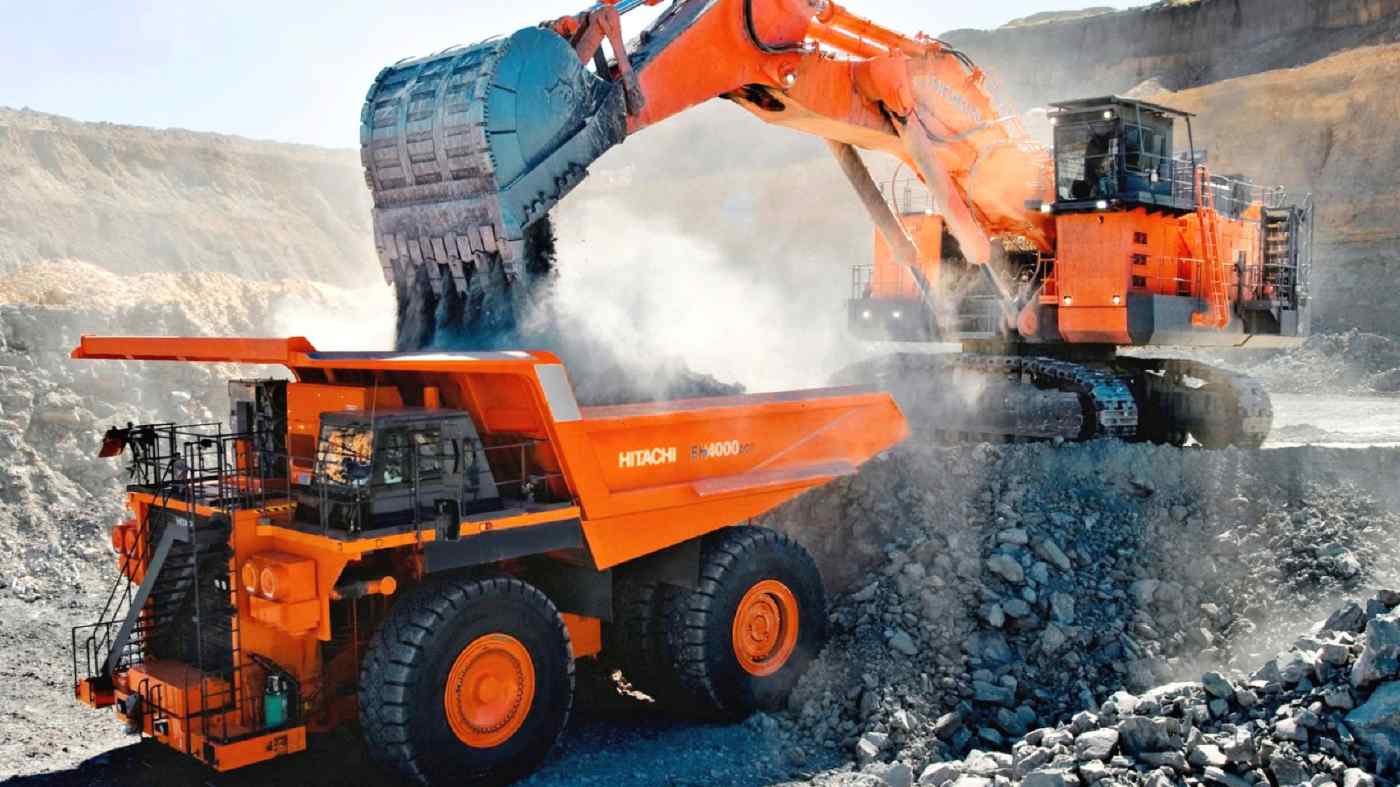 The stock rallied for a fourth straight day to close at 3,715 yen, near the intraday high and not far off the year-to-date high of 3,750 yen marked in June. The Nikkei Stock Average was roughly flat Wednesday, while rival Komatsu's shares gained 2.5%. Caterpillar shares dipped 1.3% on Tuesday in New York.

While capital spending in the field was restrained amid the coronavirus pandemic, "investment in upgrades will likely move forward," Ouchi said.

Hitachi Construction's forecasts for the rest of the fiscal year do not reflect the yen's recent weakness, which would boost its earnings further. For every 1-yen softening of the currency against the dollar, sales would rise by 1.1 billion yen and operating profit would be pushed up by 900 million yen, the company said.