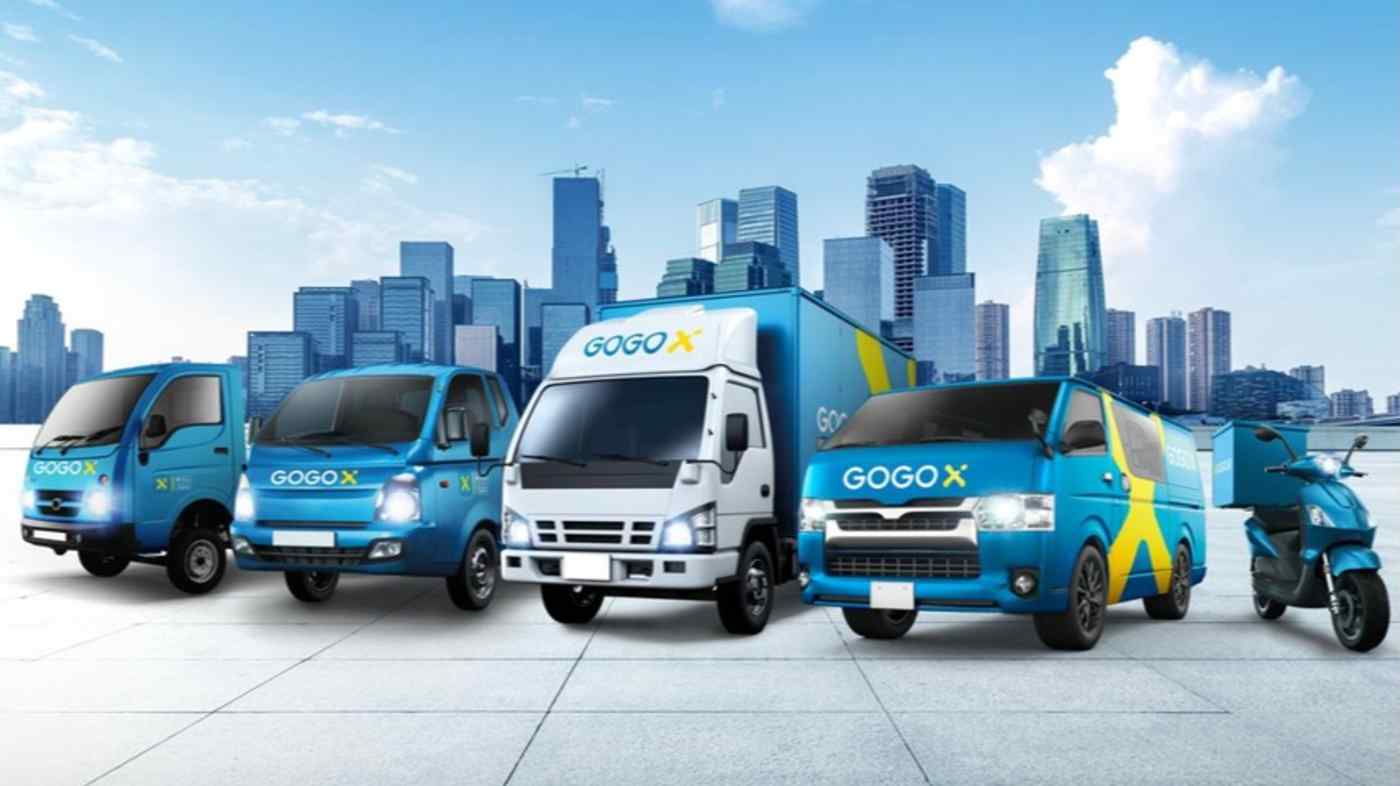 HONG KONG -- Logistics platform operator GoGoX plans an initial public offering here next week, a sign that China's crackdown on the tech industry might be letting up.

GoGoX, which has been dubbed "Uber for logistics," aims to raise 567.3 million Hong Kong dollars ($72.3 million) after fees and expenses in its June 24 debut, it was announced Tuesday. The figure is much lower than earlier reports indicated, suggesting that the offering was scaled back in response to a sluggish market.