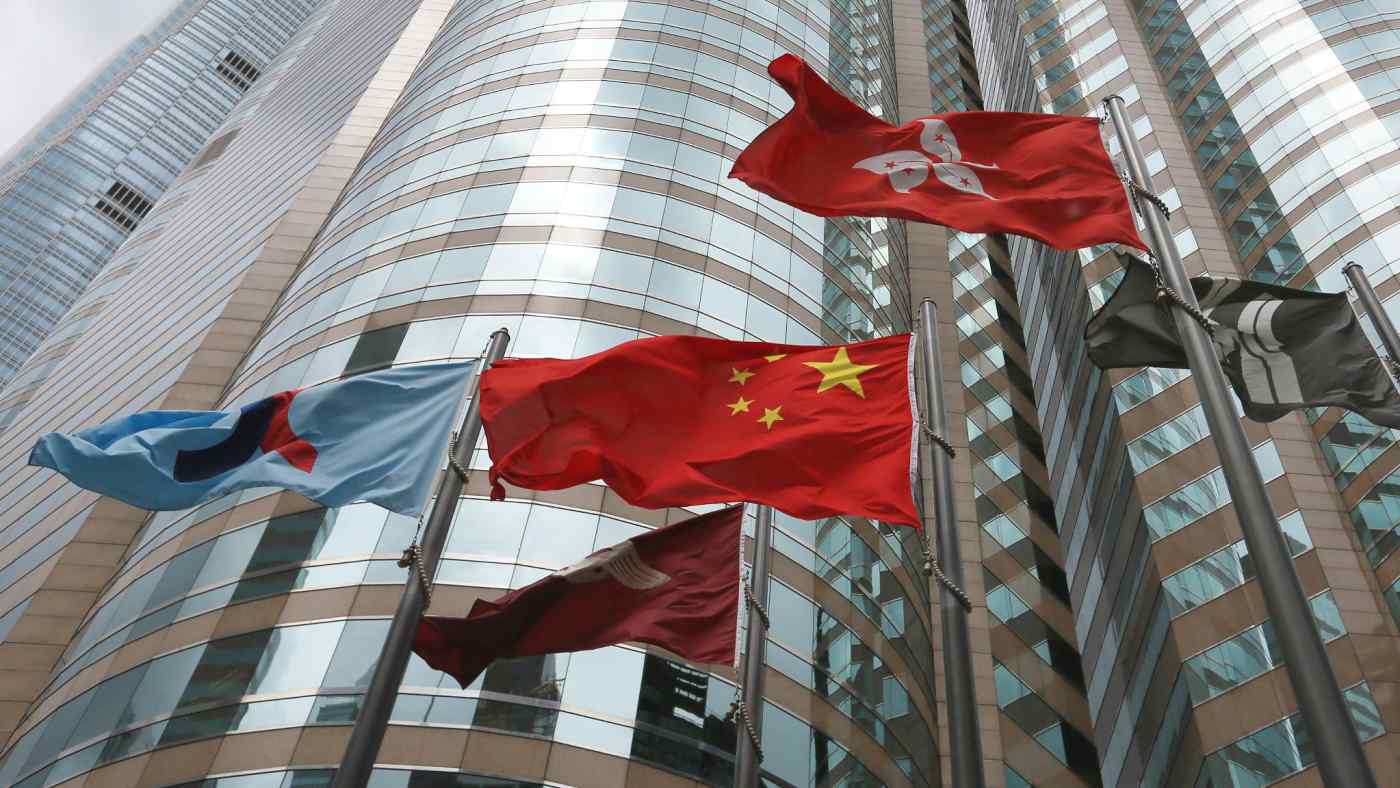 HONG KONG -- The operator of Hong Kong's stock exchange has unveiled an ambitious plan to become a global market leader, with a vision of expanding its role in linking trading in mainland China with investors around the world.

Hong Kong Exchanges & Clearing on Thursday said its three-year strategic plan was aimed at supporting more diverse international investment from China and attracting funds from global investors looking for exposure to the world's second-largest economy. But the strategy was met with skepticism from some longtime market watchers.

The company, which operates electronic trading links between Hong Kong and mainland Chinese capital markets in Shanghai and Shenzhen, plans to expand those connections by including more stocks, exchange-traded funds and bonds.

The market operator said it is working with mainland Chinese regulators to introduce stock borrowing and lending facilities for mainland investors in Hong Kong, and to allow short-selling of yuan-denominated A-shares -- shares of Chinese companies traded in Shanghai and Shenzhen -- by global investors.

HKEX, which owns the London Metal Exchange and the Qianhai Mercantile Exchange in China, also said it plans to extend LME trading into the Asian day. The company is exploring the possibility of LME establishing licensed warehouses in China, and eventually providing access to QME through a commodities connect program.

"I can't blame Li for what he's doing, but he's pushing for a continual arbitrage on the China market," said Fraser Howie, co-author of "Red Capitalism: The Fragile Financial Foundations of China's Extraordinary Rise."

Howie, who has worked in China's capital markets for nearly three decades, said that while Stock Connect has been successful, "no one signed up for Hong Kong being the frontman for China. That's the thing [Li] has to contend with."

Li is "pushing what he can, but he doesn't have anything else," Howie said. To boost its relevance, HKEX could continue to amend its listing rules, as it did last year to attract more technology and biotech companies, or "basically try to expand Stock Connect."

Analysts also have said that China's plans to launch a science and technology board on the Shanghai Stock Exchange and ease rules on initial public offerings pose a major threat to Hong Kong.

"I think it's going to be an uphill battle to compete with Shanghai," said Christopher Balding, associate professor at Fulbright University Vietnam and previously a professor at the HSBC Business School of Peking University in Shenzhen. 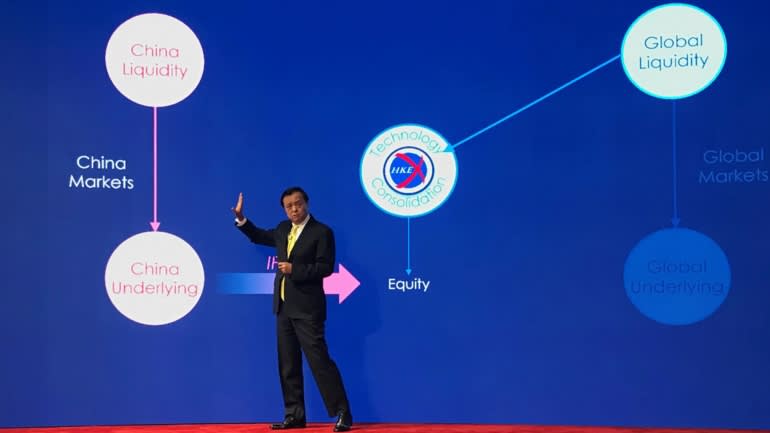 But Li waved off such concerns on Thursday, saying: "Don't jump to the conclusion that China is competing with us."

Analysts said that Hong Kong's role as a link between the mainland and the rest of the world is fraught with risks.

Just this week, in a legal case seen as a test of freedom of expression in financial reporting, U.S. short seller Andrew Left lost a court appeal seeking to overturn a five-year trading ban and fine from Hong Kong's Market Misconduct Tribunal. The financial market overseers punished the founder of online investment newsletter Citron Research, who is accused of profiting by spreading false information in 2016.

Balding also questioned HKEX's claim as a global market, saying it has not attracted many international listings. "Primarily, Hong Kong is a China exchange."

Mainland Chinese companies that are internationally minded will look at New York for an IPO, he said. "Hong Kong is going to have a tough time getting good listings from top-flight [mainland] companies."

On Wednesday, HKEX reported record revenue and net profit for 2018, helped by higher trading and clearing fees and a record listing fees.