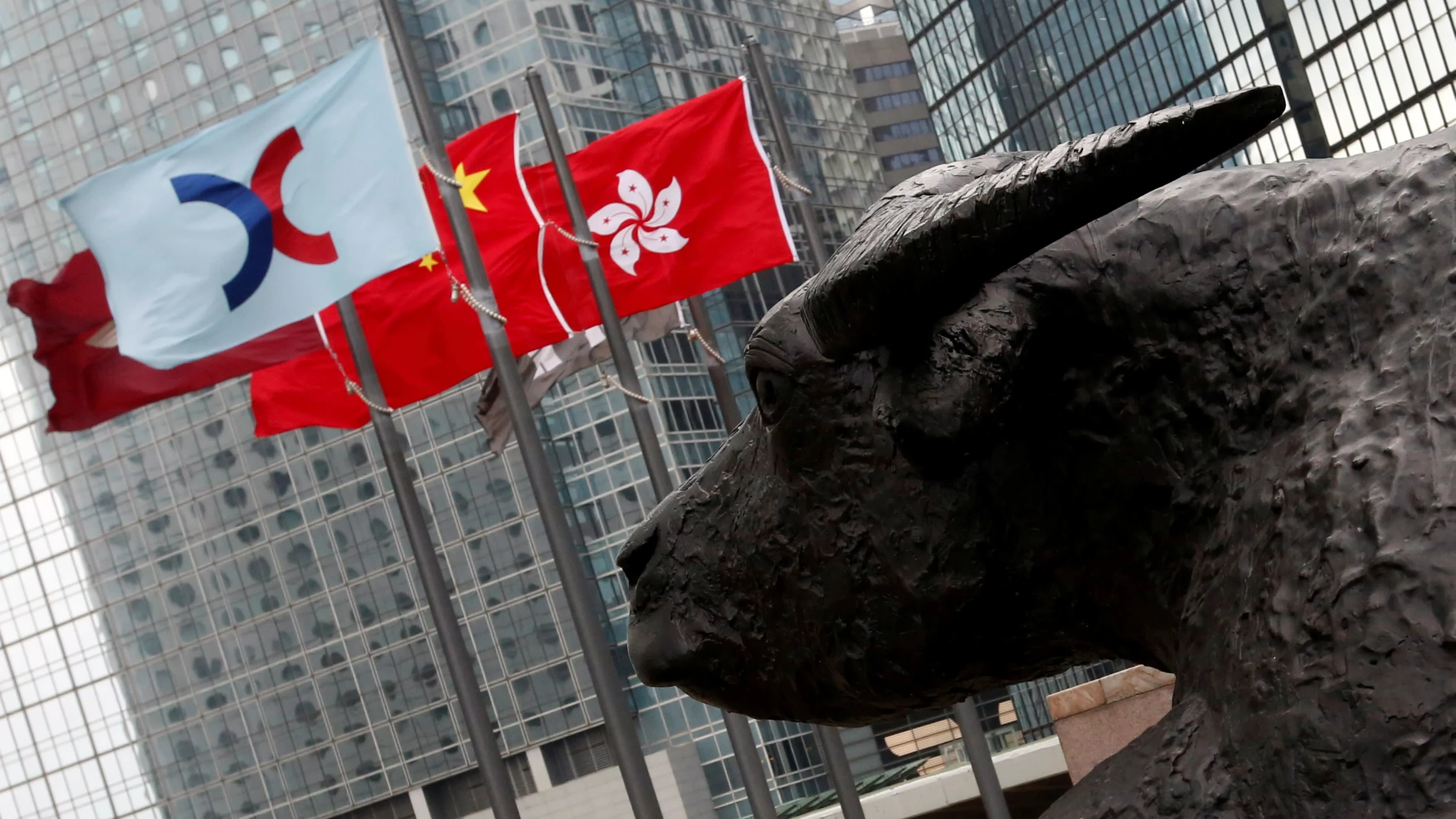 HONG KONG (Financial Times) -- Hong Kong's exchange operator suspended trading on its derivatives market on Thursday amid trading disruptions for options and after volumes for some futures contracts in the territory dropped precipitously.

Hong Kong Exchanges and Clearing said in a statement that "due to prolonged connectivity issues" with its futures trading system, it had suspended trading of derivatives from 2pm local time "to preserve an orderly market".

HKEX said its derivatives clearing system would remain open for the afternoon and that other markets remained "fully operational". The exchange's website was also experiencing intermittent outages.

Markets data showed a sharp drop-off in futures trading from about 9:30am on Thursday, with Hang Seng index futures trading volumes falling to nearly zero, while the Hang Seng Volatility Index, which tracks the expected volatility of the benchmark stock index based on options trading, was completely flat.

The benchmark Hang Seng index, which was already heading lower in afternoon trading amid reports of trading disruptions, steepened its fall to be down as much as 0.9 per cent after the announcement.

It was the only major Asia-Pacific index in the red on Thursday as other bourses rallied on news that the US and China had agreed to restart trade talks in October.

"The sell-off in the afternoon was very much linked with the futures and derivatives platforms not being operable," said Andrew Sullivan, director at Pearl Bridge Partners, a brokerage.

"It means that people who would normally put on trades [in the broader market] and hedge them with derivatives can't actually trade, which is why you're seeing the wider market coming off," he added. "There would also be concerns about [problems] spreading to the wider exchange."

Mr Sullivan added that before HKEX suspended trading for the day, futures listed on the platform were visible onscreen but orders could not be placed.

"I'm sure there's been problems before but not like this as far as I can remember," he added.

The suspension on Thursday marked the latest trading malfunction to disrupt global exchanges this year. In August, a software glitch on the London Stock Exchange caused an almost two-hour delay to the start of trading and a data feed run by the New York Stock Exchange was hit by a glitch that delayed release of the closing values for both the S&P 500 and the Dow Jones Industrial Average until late in the evening.

The disruption comes at a delicate time for Hong Kong, where the government is attempting to assuage investor concerns about its ability to address the territory's political crisis as protests roll on into a fourth straight month.

A spokesman for HKEX said it would give further details on the disruption as they became available.