Bourse aims to attract investors based in mainland China 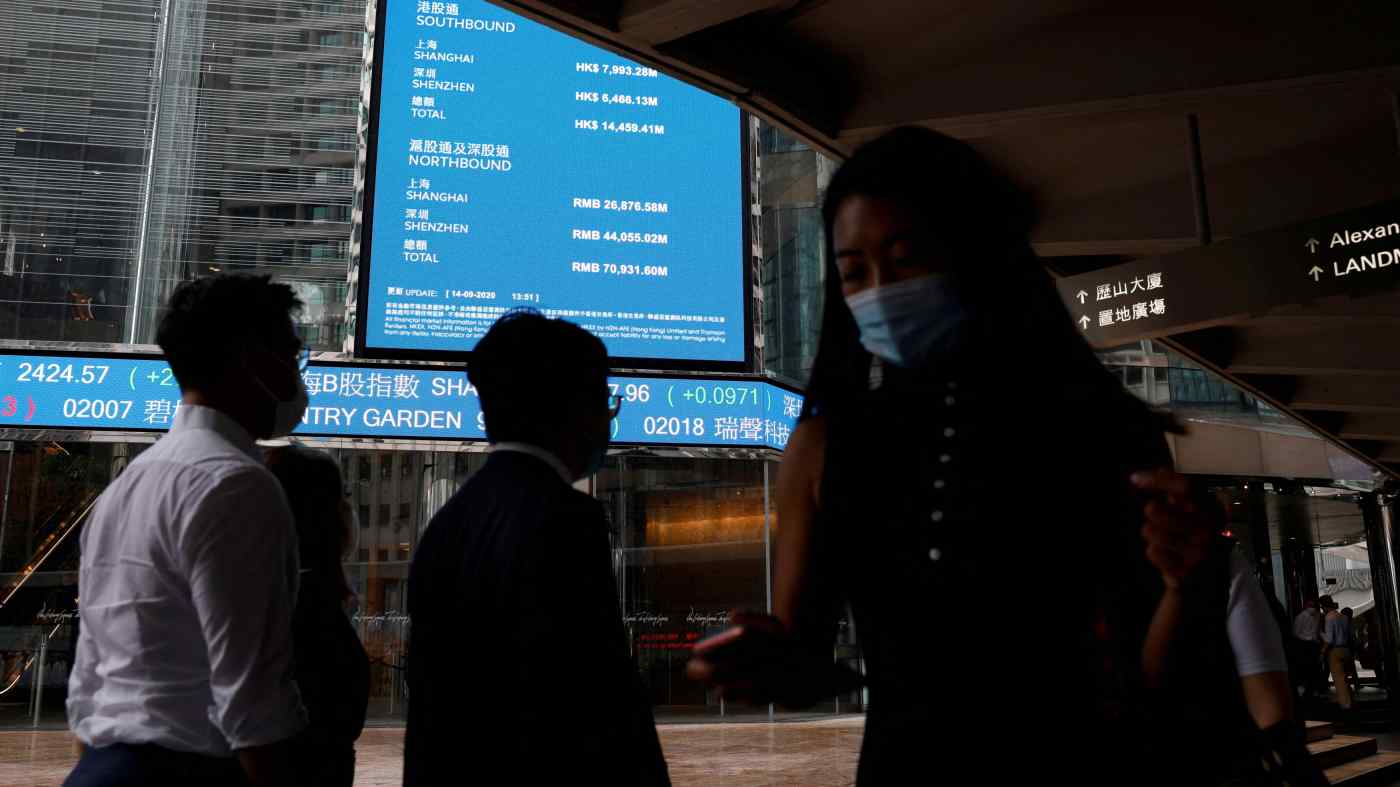 HONG KONG (Reuters) -- Blank-check companies known as SPACs can list in Hong Kong from Jan. 1, the stock exchange operator said on Friday, the latest global bourse to tap demand for the investment vehicles although interest in them has waned from earlier this year.

The move to open up to SPACs follows scrutiny from both Chinese and U.S. regulators that caused a sharp slowdown in Chinese listings in the United States.

Friday's statement from Hong Kong Exchanges and Clearing also set out adjustments to proposals for a SPAC regime that had been published in a consultation document this year, relaxing some of those initial rules.

Tweaks included saying a SPAC's securities must be distributed to a minimum of 20 institutional professional investors not 30 and adjusting rules that had restricted the circumstances in which investors could redeem shares in a SPAC.

Some investment banks and corporate advisers had said the initial regime proposals were too onerous and would make Hong Kong uncompetitive, although the adjusted rules remain stricter than those in the United States.

Victoria Lloyd, a partner in Baker McKenzie's capital markets practice in Hong Kong, expected a pick up in listing activity early in 2022, but added: "The question remains as to whether this level of activity will be sustainable given the relatively more stringent Hong Kong SPAC rules."

A Hong Kong capital markets banker welcomed the changes. "The exchange has taken consideration of the market and made this regime quite commercial and practical now ... It won't be like the U.S. but we expect to see decent interest," he said.

But others have opposed any move to open up to SPACs.

"SPACs are unsuitable for a market such as Hong Kong which has historically suffered from manipulation of shell stocks," the Asian Corporate Governance Association said.

SPACs surged in popularity in the United States about a year ago but the pace of capital raising has slowed as investors have taken a more cautious approach after the poor financial performance of many SPACs and a regulatory crackdown led by the U.S. Securities and Exchange Commission.

Several companies are preparing to list SPACs on Singapore Exchange, which also changed its rules this year.