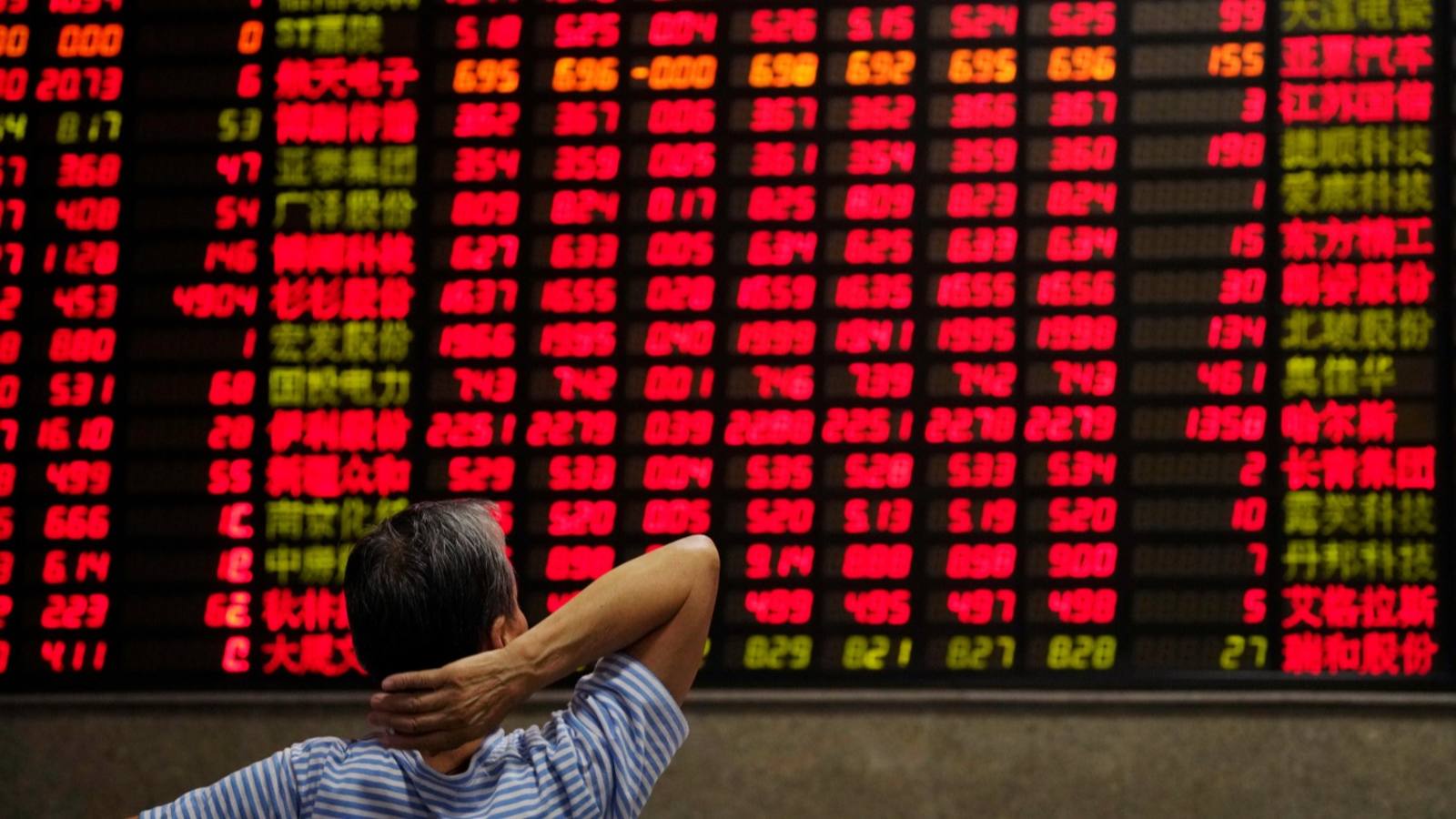 Lift of ban would affect both partners and rivals, in smartphones, chips and equipment Shares climbed 21% in the first half of 2019 for South Korea's Samsung Electronics, which makes both smartphones and the chips for them.   © Reuters
WATARU SUZUKI and JADA NAGUMO, Nikkei staff writersJune 28, 2019 23:34 JST | East Asia
CopyCopied

TOKYO -- Investors in Asia's biggest producers of smartphones, network equipment and chips will be watching Saturday's meeting between Donald Trump and Xi Jinping to see whether the talks lead to relief for Chinese giant Huawei Technologies.

Whether the Trump administration lifts a ban on business with world's leading maker of telecommunication equipment and second-largest phone maker will affect the fortunes of the company's vast supply chain, which includes major players in Japan, Taiwan and South Korea.

Asian stock markets have been rattled by developments in the trade talks between Washington and Beijing, but most benchmark indexes closed the first half of the year on a positive note. The Shanghai Composite Index climbed nearly 20% from the end of last year while others such as Hong Kong's Hang Seng Index and Taiwan's Taiex rose around 10%.

Despite the U.S. ban on the sale of American technology to Huawei in May and the slowdown in China's economy, shares rose for many Huawei suppliers and other hardware-related technology companies during the first half of the year. Roughly two-thirds of tech stocks, excluding internet services-related companies like Alibaba Group Holding, outperformed the A300 index.

Telecom equipment maker ZTE climbed more than 50% during the first half of 2019, a remarkable rebound since Washington banned American businesses from selling components to the Chinese company last year and pushed it to the brink of bankruptcy.

Washington later lifted the ban in exchange for ZTE paying a $1 billion fine to the U.S. and placing another $400 million in escrow. The Chinese company has since returned to profit, saying Thursday it has forged 5G-related partnerships with more than 200 companies worldwide.

ZTE's rebound comes ahead of the planned meeting Saturday between the American and Chinese presidents on the sidelines of the Group of 20 summit in Osaka.

As a precondition for a trade agreement, Beijing insists the U.S. remove its ban on Huawei, The Wall Street Journal reported Friday, citing Chinese officials with knowledge of the plan. Meanwhile, Trump told Fox Business on Wednesday that China is "ripe" for additional tariffs if the two sides fail to reach a trade deal.

Jitters over the impact of the Huawei ban have created winners and losers. Shares rose 21% for Samsung Electronics during the first half of the year. Analysts said the South Korean group stands to gain market share in not only smartphone sales but 5G network equipment if sanctions against Huawei continue.

The optimism comes despite concerns over the souring demand prospects for dynamic random access memory chips, which are used in computers and servers worldwide. Samsung is the top DRAM chip producer. Earlier in the year, analysts had expected the market to recover from oversupply, but the Huawei ban has cast doubt on whether the worst is over.

Falling memory chip prices have squeezed profits at smaller rivals SK Hynix of South Korea and Taiwan's Nanya Technology neither of which has a smartphone business. Their shares gained 15% and 17%, respectively, in the first six months, but are well below the levels from the same period a year ago.

"It is OK to buy the stock at a cheap price as the industry is close to the bottom, but its stock price rally will be limited until demand from server customers is confirmed," said Lee Soon-hak, an analyst at Hanwha Investment & Securities.

Taiwan Semiconductor Manufacturing Co., the world's largest contract chipmaker, has underperformed Taiwan's broader stock market amid looming concerns over the U.S. ban on Huawei. TSMC supplies chips to the Chinese company, so its business will be directly impacted if the ban hampers Huawei's smartphone production capabilities.

Though the Asia300 index also outperformed other major benchmarks such as Japan's Nikkei 225 average and the U.K.'s FTSE 100, the index fell behind those in the U.S. The Dow Jones Industrial Average added close to 14% over the past six months while the S&P 500 rose close to 17% and Nasdaq gained nearly 20%.

Hirokazu Kabeya, chief global strategist at Daiwa Securities, notes that "investors are still keen to put their money toward tech companies in the U.S. where the economic outlook is stable."

"There is concern over China and Hong Kong's economy with the raging trade war," he said. "Investors feel safer keeping their assets in the U.S. where the damages from the trade war may be limited."

Kota Hirayama, senior economist for emerging markets at SMBC Nikko Securities, said "it is difficult to expect a big recovery in the Chinese economy while there are also worries surrounding Southeast Asian countries and the effects they could experience from the trade war."