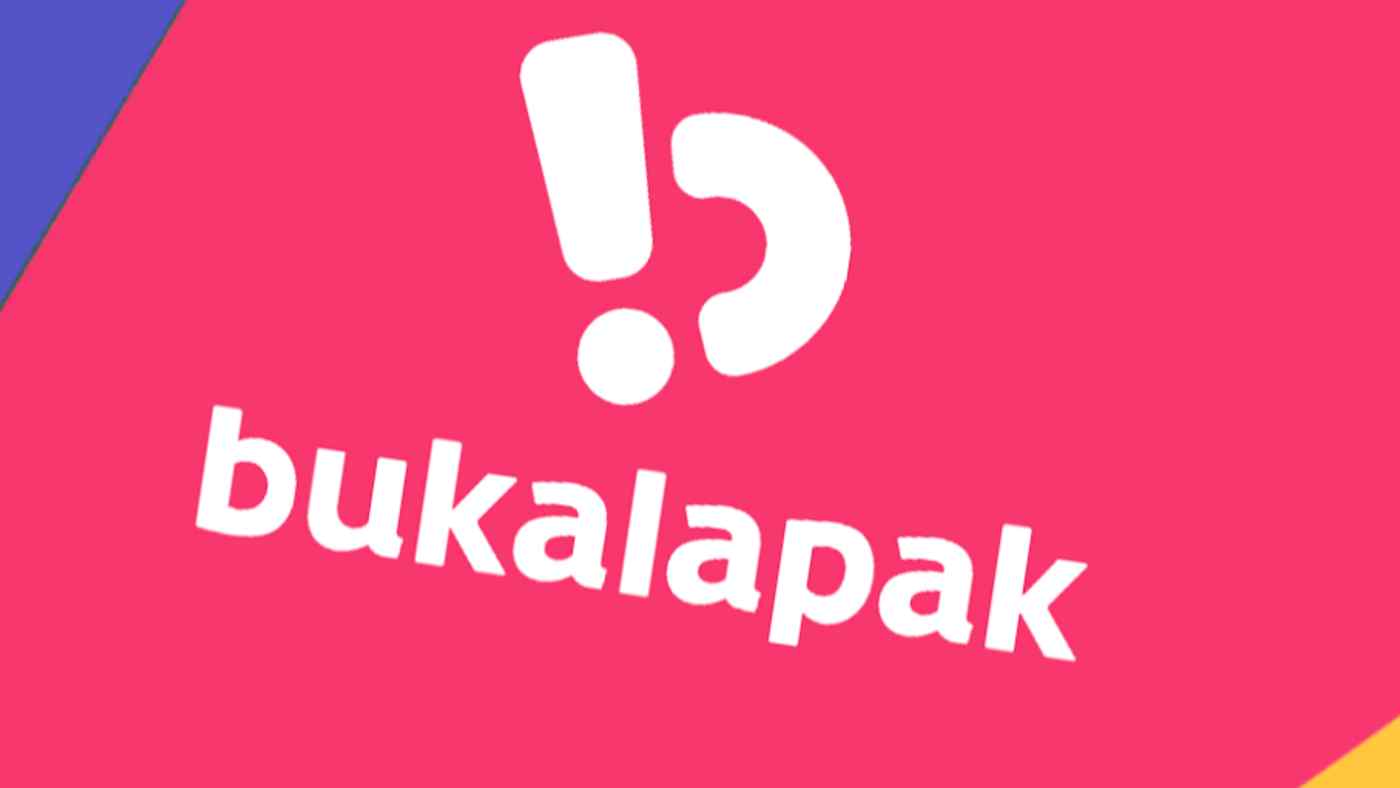 TOKYO -- Bukalapak became the 13th most valuable public company in Indonesia after its shares soared in their market debut on Friday in Jakarta, as the company gets ready to take on intensifying competition in the country's fast growing e-commerce market.

Bukalapak's share price shot up to 1,060 rupiah in the opening minutes, a 25% jump compared to its initial public offering price of 850 rupiah. The surge triggered one of the the Indonesia Stock Exchange's daily upper price movement caps, with trading suspended for the remainder of the session.

The last price gives the e-commerce company a market capitalization of 109.2 trillion rupiah ($7.6 billion), putting it in 13th place among those listed on the IDX by market value, according to data from FactSet. That means Bukalapak is worth more than the likes of state-owned lender Bank Negara Indonesia and Indofood CBP Sukses Makmur, the country's top producer of instant noodles.

With the listing, Bukalapak also became the first unicorn -- a startup valued at more than $1 billion -- from the Southeast Asian country to go public.

It had offered 25.7 billion shares, or 25% of the post-IPO company in late July, and raised around 21.9 trillion rupiah. It marks the IDX's largest initial public offering, beating the previous 12.2 trillion rupiah raised by major coal miner Adaro Energy in 2008.

"Even though Bukalapak's IPO was carried out in the midst of the COVID-19 pandemic, interest in Bukalapak's shares remained high," Rachmat Kaimuddin, Bukalapak's CEO, said in a statement. "Through this IPO, we at Bukalapak believe that we can push the growth of MSMEs to the next level."

Bukalapak's IPO means Indonesia's four original unicorns, the spearheads of the country's burgeoning digitalization -- Gojek, Tokopedia and Traveloka being the other three -- will eventually become publicly traded, a landmark in the development of the country's tech sector.

GoTo, Gojek and Tokopedia's merged entity, is aiming to go public in the U.S. and Indonesia, while Traveloka is preparing for a listing in the U.S. via a special purpose acquisition company (SPAC).

Bukalapak's IPO "is definitely a win for the Indonesia Stock Exchange," said Swarup Gupta, industry manager at the Economist Intelligence Unit, adding that with two of the other three other unicorns in the country also expected to go public in the country, it could boost the stock exchange's market capital by 8% to 10%.

"There is a captive group of local young retail [investors] ... if there is a wave of unicorn listings they could move from one listing to another and sustain the momentum, which means the IDX can tout itself as a good local alternative to the listing of many of these firms," he added.

Meanwhile, Inarno Djajadi, president of the IDX, said at an online news conference that aside from unicorns, there are "27 later stage startups with centaur status," meaning private companies valued at over $100 million.

"With the IPO of Bukalapak, we hope to inspire the owners and management of companies including unicorns, centaurs and other startups to continue to provide the best work for this country by making IDX the house of growth for the company's business development," the IDX president added.

Bukalapak was founded in 2010 as an e-commerce platform but has since branched into other services, namely Mitra Bukalapak, which helps digitize the country's mom and pop stores known as warung. It enables the shops to carry out one-stop procurement of products on an app and to sell digital goods, including phone credits and data.

Its financial statement released before the IPO shows that of the 1.3 trillion rupiah in revenue it booked in 2020, 14.7% came from the Mitra business and 76% from the online marketplace.

Bukalapak has earmarked 66% of its IPO proceeds for the e-commerce business, a sector that is expected to see cutthroat competition going forward.

Singapore-based Sea, through its e-commerce arm Shopee, has gained a strong foothold in Indonesia, while Tokopedia will be armed with fresh capital for expansion after GoTo goes public. Lazada, a company backed by Chinese internet giant Alibaba, is another player looking to seize a sizable piece of Indonesia's fast-growing market for online commerce.

Meanwhile, 15% of the IPO proceeds will be used for the Mitra business, which is also likely to face increased competition. Gojek and Tokopedia run similar businesses, while Shopee also started its own warung digitization service last year, albeit without the one-stop procurement aspect.

Grab is another player in the space, but it has partnered with Bukalapak's largest shareholder, a subsidiary of local media conglomerate Emtek, to set up a program for digitizing micro, small and medium-size enterprises (MSMEs) with Bukalapak.

With competition in both e-commerce and warung digitization set to intensify, "Bukalapak will likely continue with its aggressive user acquisition efforts after the fundraising," said Patrick Stokvis, vice president of research company Third Bridge.

And "at the same time, players such as Shopee and Lazada will not shy away from competition and will most likely engage in extensive cash burn to secure their existing market share," Stokvis added.

Bukalapak has yet to turn a profit, posting a net loss of 1.3 trillion rupiah in 2020, but "what's important isn't [Bukalapak's] ability to directly show profitability," Stokvis said, "but their ability to give investors comfort around what the road map to profitability is."

The company's largest shareholders are the Emtek subsidiary, China's Alibaba-affiliated Ant Group and Singapore sovereign wealth fund GIC. After the IPO, they will hold 23.93%, 13.05% and 9.45%, respectively.