12 suspended in STAR Market, 48 in ChiNext as regulators investigate intermediaries 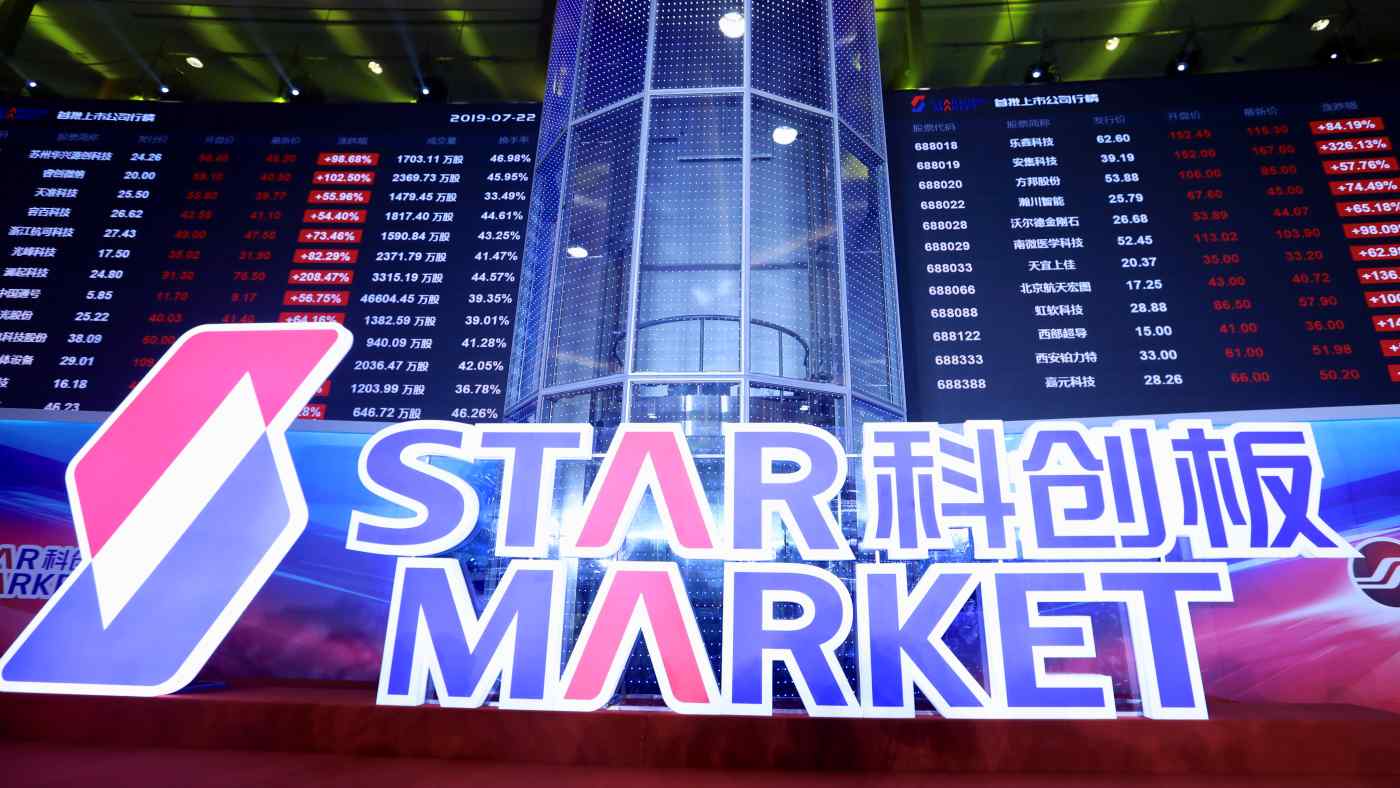 Plans for listings on Shanghai's tech-heavy STAR Market are among those suspended amid a regulatory probe.   © Reuters
January 28, 2022 12:02 JST | China
CopyCopied

Each had hired one or more of three companies being investigated by securities regulators - Zhong De Securities Co, accountancy firm SineWing and law firm King&Wood Mallesons - the exchange filings said. Zhong De is a joint venture between Shanxi Securities and Deutsche Bank AG.

King&Wood Mallesons and Zhong De said they had no immediate comment. SineWing and Deutsche Bank could not immediately be reached for comment.

Shanxi Securities said in an exchange filing on Jan. 18 that Zhong De would fully cooperate with the CSRC's investigation into suspected law violations when it underwrote sales for Leshi in 2016.

It was not immediately clear if IPOs targeting the Beijing Stock Exchange were also affected.