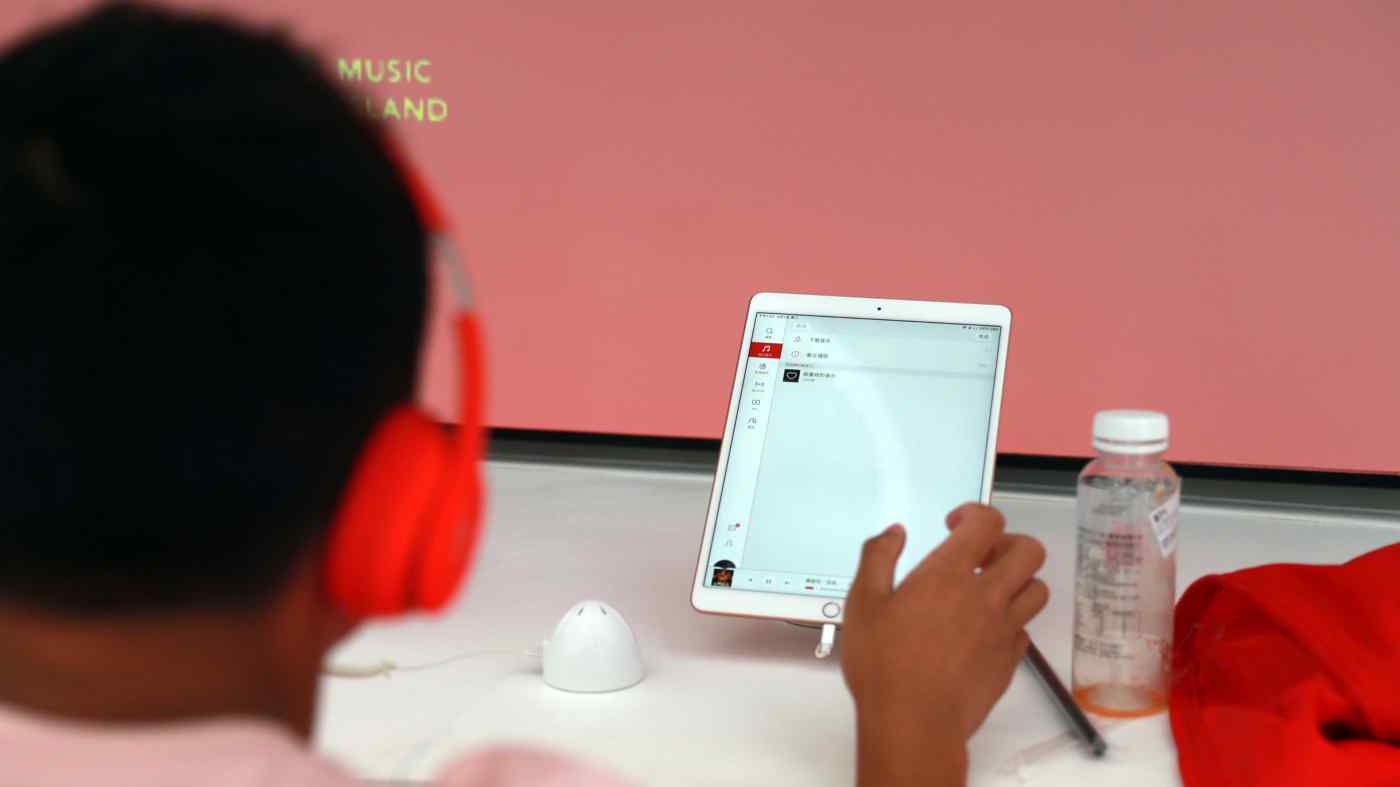 The unit of Chinese gaming company NetEase, which won approval for its IPO from the Stock Exchange of Hong Kong's listing committee in July, opened its order books on Tuesday with a target of raising up to $453 million.