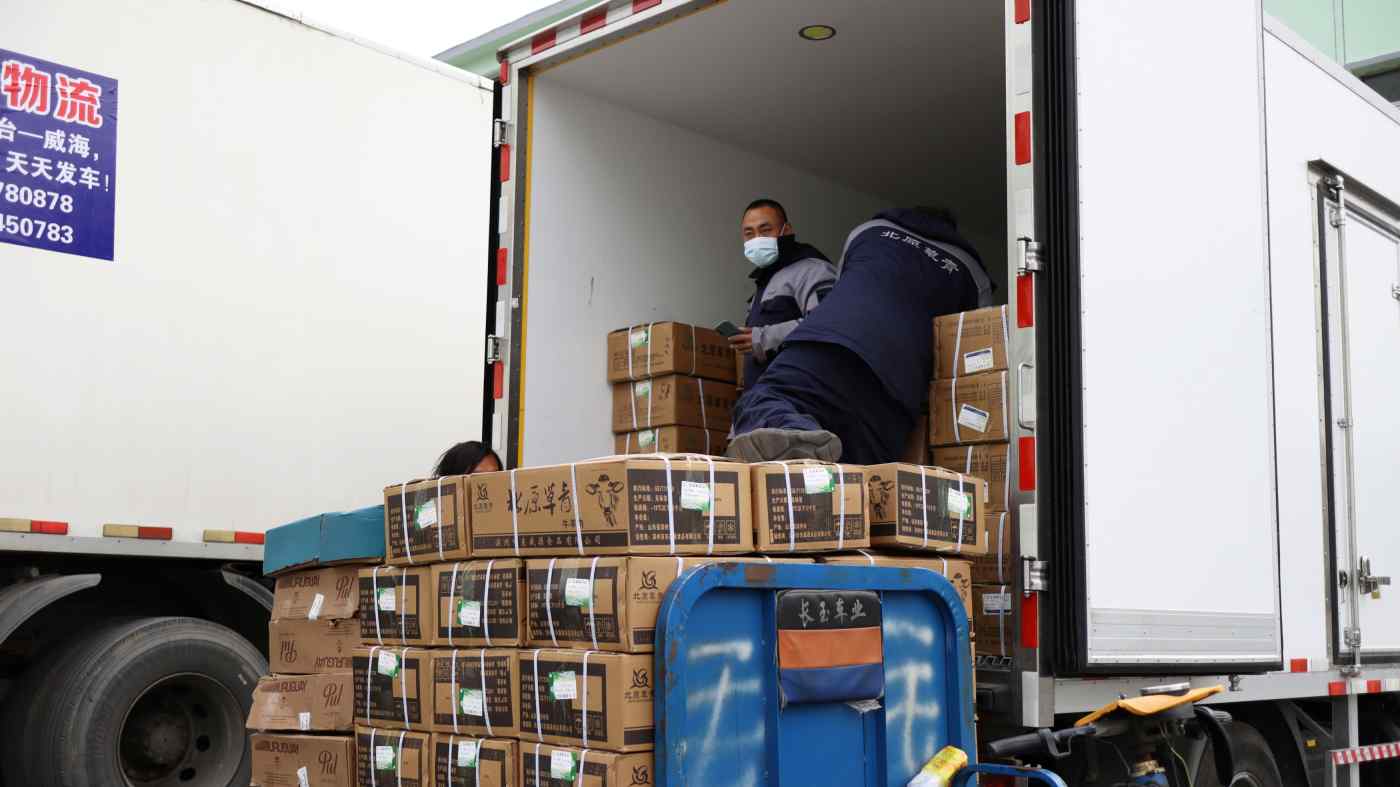 The offering could raise between $1 billion and $1.5 billion, two people familiar with the transaction said, and could become the second largest Chinese IPO in the U.S. this year, after that of e-cigarette maker RLX Technology.

Investors are shying away from major Chinese technology companies after a Beijing crackdown, including beefed-up anti-monopoly rules. Mainland companies are also caught in mounting tension between China and the U.S., with listings on American exchanges in question.

Full Truck Alliance is set to join 25 Chinese companies that have raised $4.9 billion via IPOs in the U.S. so far this year, according to data compiled by Dealogic. In the same period last year 12 companies had raised $1.4 billion, the data show.

Last year the U.S. enacted laws that said American regulators must be permitted to review the financial audits of Chinese companies if they are to keep their listings on U.S. exchanges, giving companies three years to comply. Beijing forbids such reviews, citing national secrets.

Some companies expect the relationship between the world's two largest economies to thaw and that a comprise will emerge on certain sticking points, including listing requirements.

Full Truck Alliance, which is also known as Manbang, has raised $3.6 billion in two rounds of funding with investors including Softbank Vision Fund, Sequoia Capital China and private equity company Hillhouse Capital, according to Crunchbase. In its last round of funding in November, it had a pre-money valuation of $10.3 billion.

The company is targeting a valuation of as much as $20 billion, the people familiar with its plans said.

The company plans to use the proceeds to develop its infrastructure and technology and expand its services, according to the filing with the U.S. Securities and Exchange Commission.

The company is working on developing unmanned trucks and plans to build an industrial cluster including truck spares and maintenance, Vice-President Xu Qiang said this month. It is also cooperating with China Construction Bank in the finance and insurance sector, targeting truck drivers and cargo owners.

It primarily generated revenue from shippers by charging them membership fees and freight brokerage fees. It also charges interest and fees from services to shippers, truckers and other participants, it said.