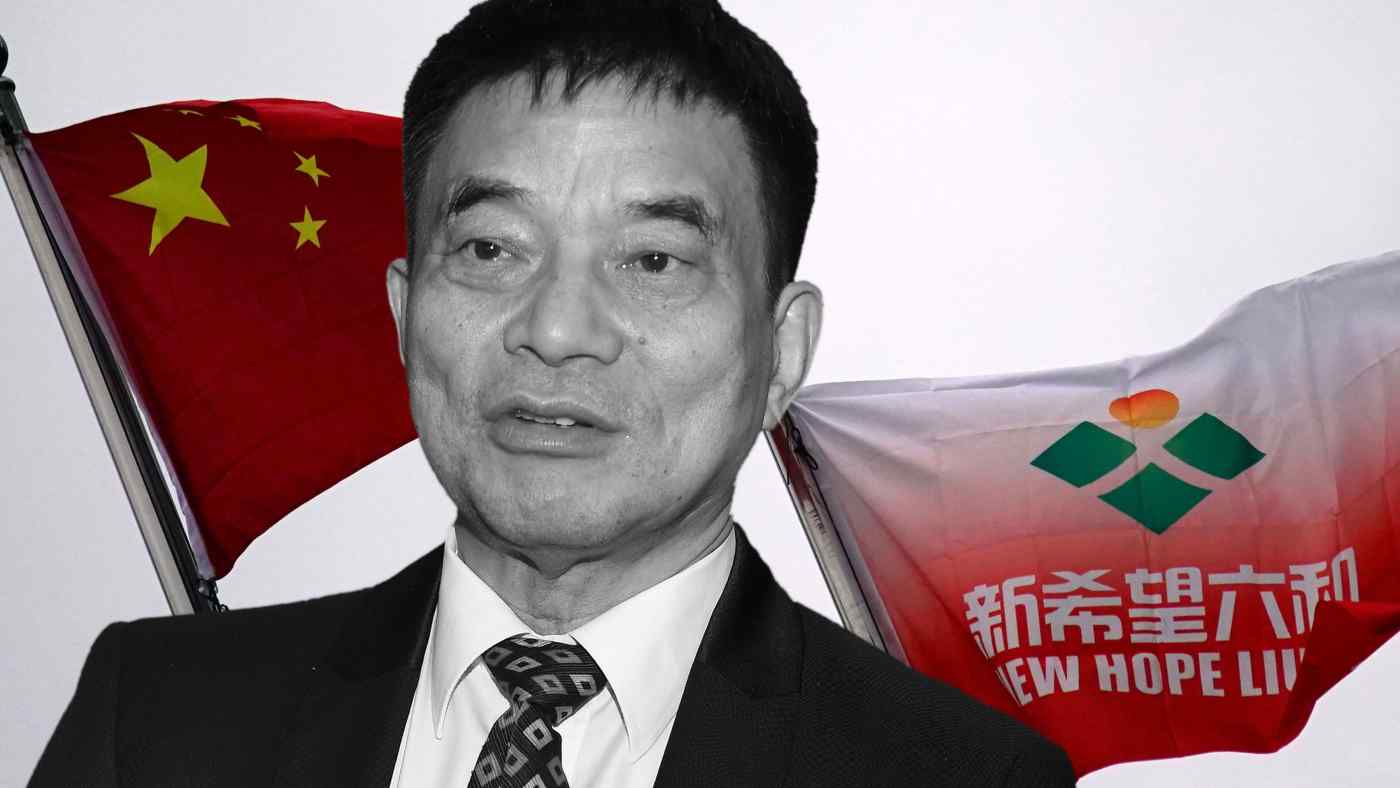 HONG KONG -- One of China's first homegrown entrepreneurs, Liu Yonghao, accumulated his fortune as he flourished under paramount leader Deng Xiaoping's economic-opening policy introduced in the late 1970s, and eventually became one of the country's wealthiest individuals. Liu further established his presence as part of the Communist Party's political machinery for nearly three decades.

Now, the agribusiness tycoon is poised to list one of his many companies in Hong Kong with aspirations of expanding through aggressive mergers and acquisitions.