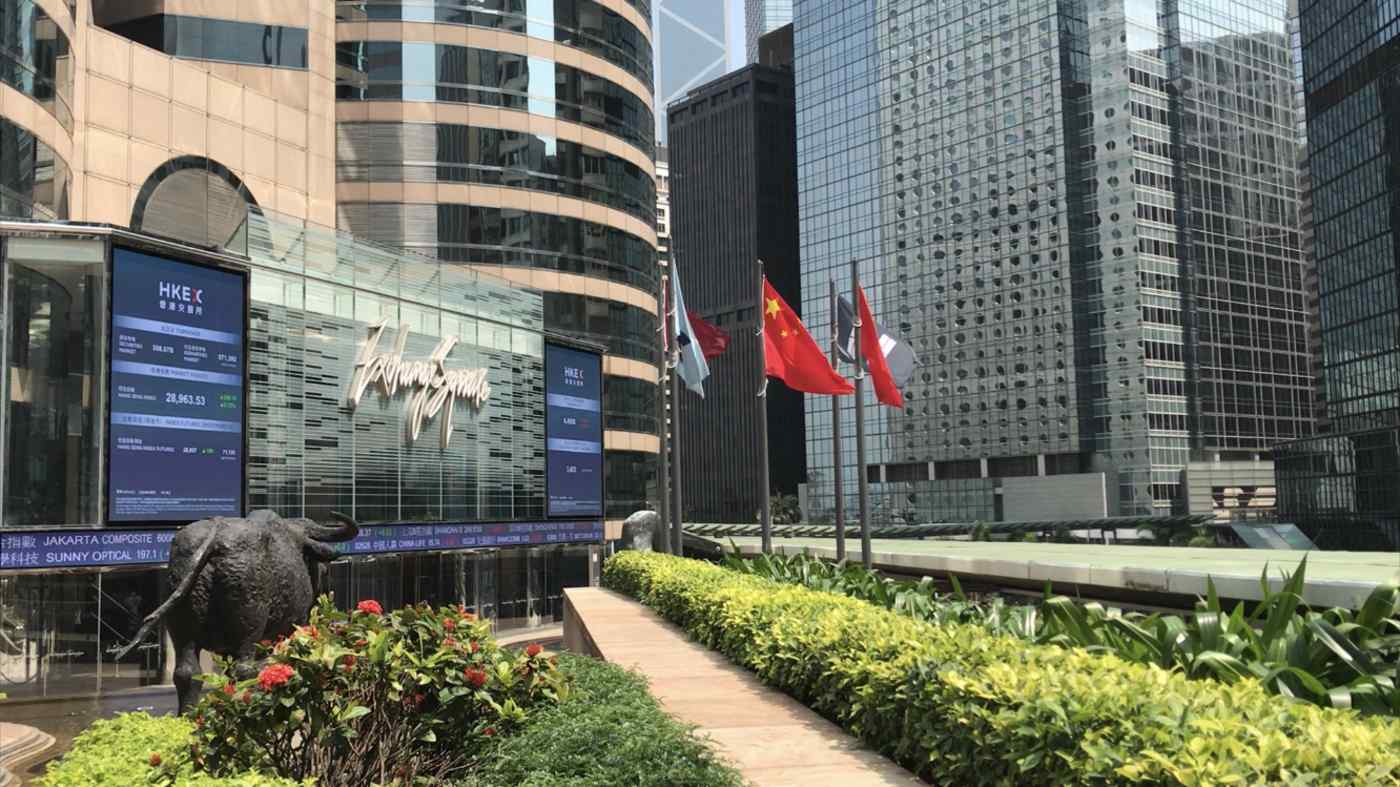 Hong Kong's financial district. About $17.14 billion has been raised through new listings in the first three months of 2021, the best-ever start to a year. (Photo by Dean Napolitano)
MICHELLE CHAN and NARAYANAN SOMASUDARAM, Nikkei staff writersApril 23, 2021 16:56 JST | Hong Kong
CopyCopied

HONG KONG -- WeLab, a Hong Kong financial technology company backed by billionaire Li Ka-shing, is in talks with investment banks in preparation for an initial public offering expected later this year, according to five people familiar with the situation.

The eight-year-old startup is considering Hong Kong or the U.S. for its listing, these people said. By the end of 2020, WeLab had 50 million customers across Hong Kong, mainland China and Indonesia, representing a 20% jump from the previous year, thanks to the digital finance boom in the region.

The planned IPO, which could value the company in the range of $1.5 billion to $2 billion, is subject to market conditions, and the company may still decide not to proceed with an offering, the people said. In 2018, it delayed a $500 million IPO in Hong Kong, citing market volatility.

WeLab claimed unicorn status, or valuation of more than $1 billion, in 2017. Since then, it has not publicly updated its valuation.

"The boom in online services plays to our strength in fintech. Together with our recent launch of [a] virtual bank, there is renewed interest in the fintech sector," a WeLab spokesperson said.

"We are always considering different strategic options and closely monitoring the capital markets," the spokesperson said. "We can be opportunistic and consider a listing if the market conditions are favorable, and if it makes strategic sense for the company." 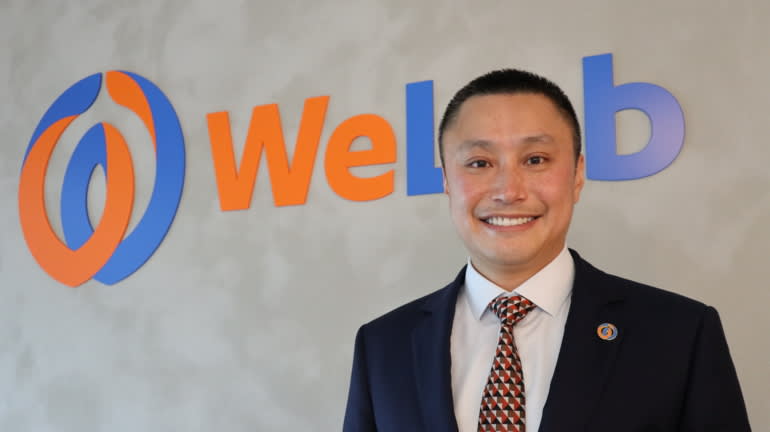 WeLab, founded by former Citigroup and Standard Chartered Bank executive Simon Loong, plans to use funds from its IPO to expand its business in Southeast Asia. (Photo by Takeshi Kihara)

Some of WeLab's investors are pushing for an IPO, keen to reap the rewards of its rising valuation, according to three of the people familiar with the matter. They include Allianz X, the digital investment unit of Germany's Allianz Group; China Construction Bank International; the World Bank Group's International Finance Corp. arm; Alibaba Entrepreneurs Fund, a nonprofit unit of Alibaba Group Holding; Malaysian sovereign wealth fund Khazanah Nasional; Li Ka-shing-backed TOM Group; and Sequoia Capital, a U.S. venture capital company.

WeLab raised $75 million in March from a group of investors led by Allianz X, bringing its total capital raised to more than $600 million since its inception in 2013.

The company, founded by former Citigroup and Standard Chartered Bank executive Simon Loong, plans to use funds from the IPO to expand its business in Southeast Asia. It aims to enter new markets such as Vietnam, Thailand and the Philippines, and to roll out wealth management services.

In an interview with Nikkei Asia in March, Loong said WeLab also is targeting wealth management opportunities in the Greater Bay Area -- a metropolitan area consisting of Hong Kong, Macao and nine cities in the southern Chinese province of Guangdong -- to offer integrated financial services to the region's 70 million residents.

"Investors believe there is a good window available to list the company," one person involved in the IPO discussions said. "The company has great momentum now. It is profitable, and the virtual bank in Hong Kong has also performed to plan in adding customers and taking in deposits."

An offering by WeLab would come at a time when investors' appetites have been slackening amid disappointing listing debuts. For instance, online travel company Trip.com last month saw the retail portion of its Hong Kong offering attract bids for just 17 times the shares on offer, well below the 100 times multiple of other recent offerings.

An IPO in Hong Kong would give investors a rare opportunity to invest in a local unicorn, given that almost all new share offerings this year and in 2020 came from Chinese companies.

Roughly 133 billion Hong Kong dollars ($17.14 billion) was raised through new listings in Hong Kong in the first three months of 2021, marking the best-ever start to a year, compared with just HK$14.4 billion in the same period last year.