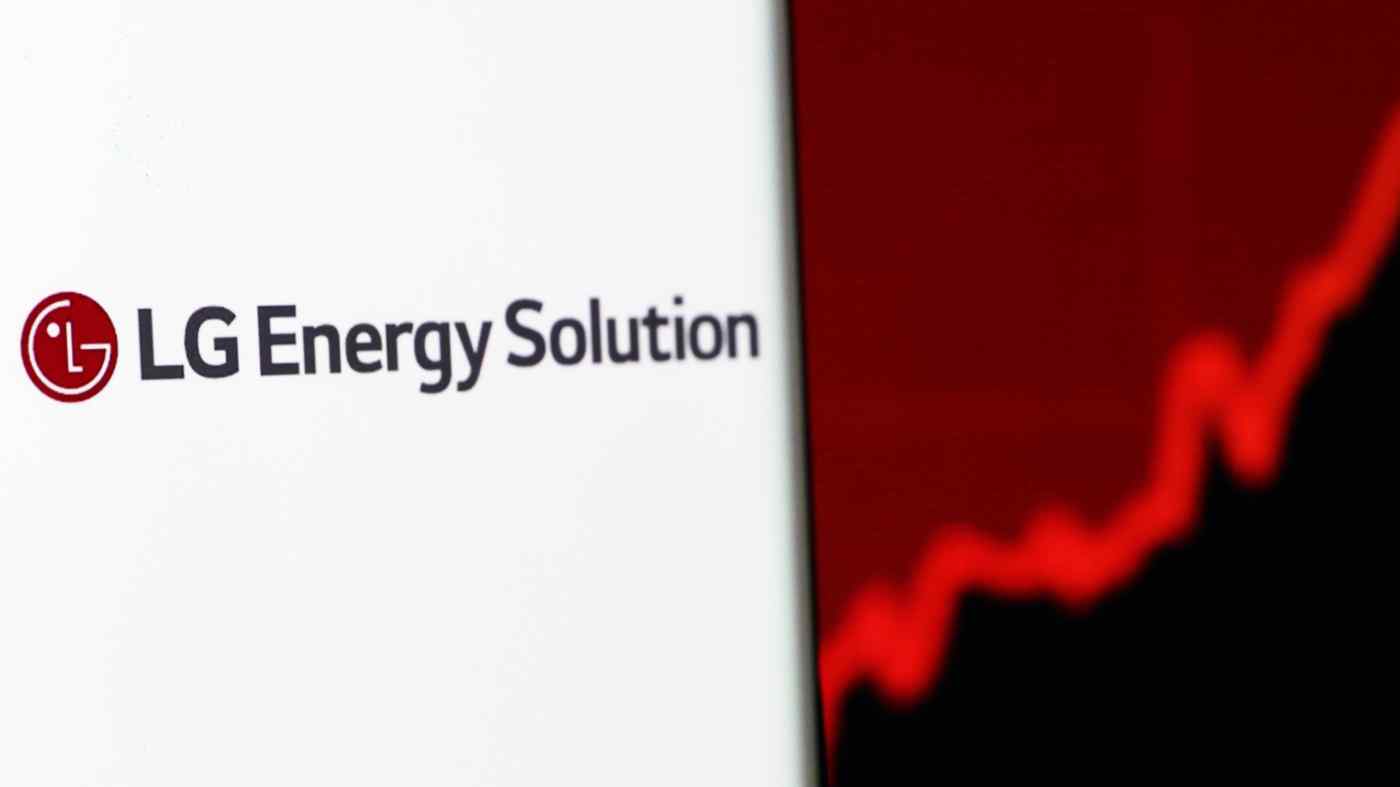 The world's second-biggest EV battery maker will offer 42.5 million shares next month with a price between 257,000 won and 300,000 won per share, according to a securities registration form filed with the Korea Exchange late Tuesday.