Reddit says it confidentially filed to go public in U.S. 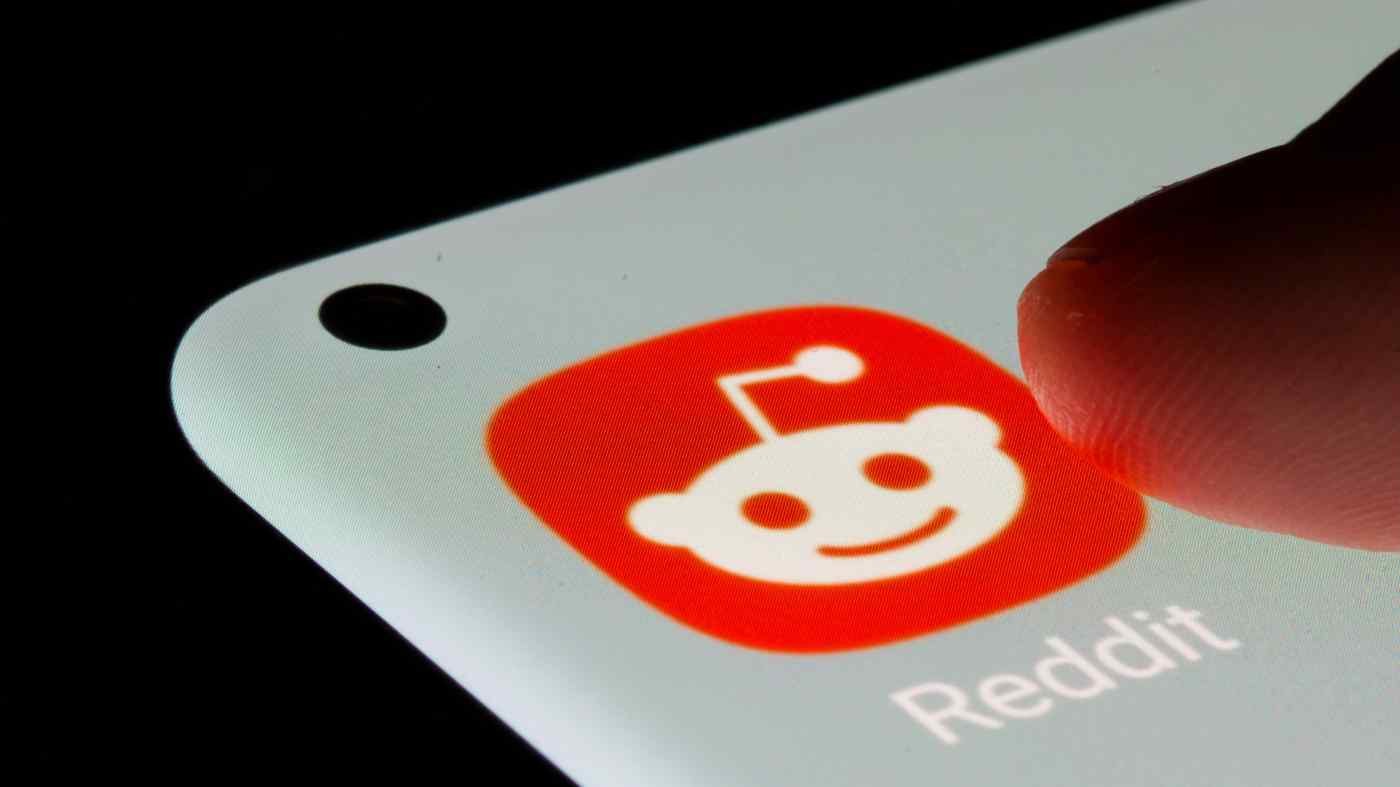 Reddit, known for its message boards that became the go-to destination for day traders during this year's meme stock frenzy, said on Wednesday it had confidentially filed for an initial public offering with U.S. securities regulators.

Founded in 2005 by Steve Huffman and entrepreneur Alexis Ohanian, Reddit was valued at $10 billion in a private fundraising round earlier this year.

Reuters reported in September that the company was hoping for a more than $15 billion valuation by the time an IPO takes place.

The filing comes as U.S. IPOs touched record highs in 2021, fueled by ample liquidity due to accommodative monetary policies. Robinhood Markets, Coupang, Coinbase Global are some of the companies that launched IPOs in the United States this year.

Reddit had roughly 52 million daily active users and over 100,000 communities, or "sub-reddits," as of October last year.

The company saw explosive growth as a result of retail investors flocking to its message boards at the start of the year for tips on trading GameStop Corp and other so-called meme stocks.

In March, the company hired Drew Vollero -- who as the first finance chief of Snap guided its transition to a public company -- as its first chief financial officer.

Reddit did not disclose the number of shares to be offered or the price range of the IPO in the draft registration statement with the U.S. Securities and Exchange Commission.