Secondary listing is planned in the home city-state 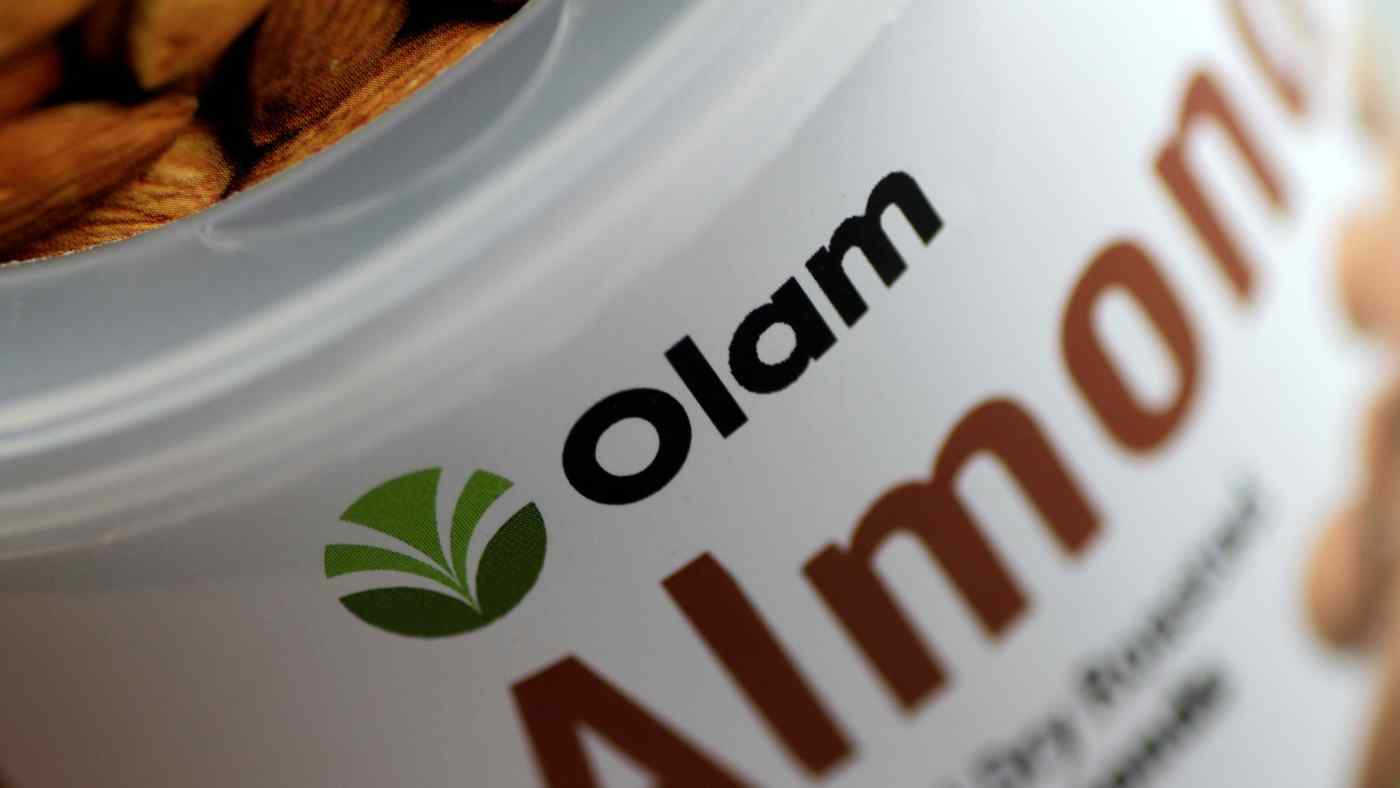 SINGAPORE (Reuters) -- Commodity trader Olam International said on Friday it would seek a primary listing for its food ingredients business in London and a concurrent secondary listing in Singapore by the first half of next year.

The proposed listing is part of Olam's restructuring plan flagged last year, in which it is dividing its portfolio of diverse products into two new operating businesses.

OGA is also evaluating various strategies to maximize its long-term growth potential, including a potential IPO and concurrent demerger from the group in the first half of 2023, the company said.