NY debut poised to be largest foreign-company listing since Alibaba 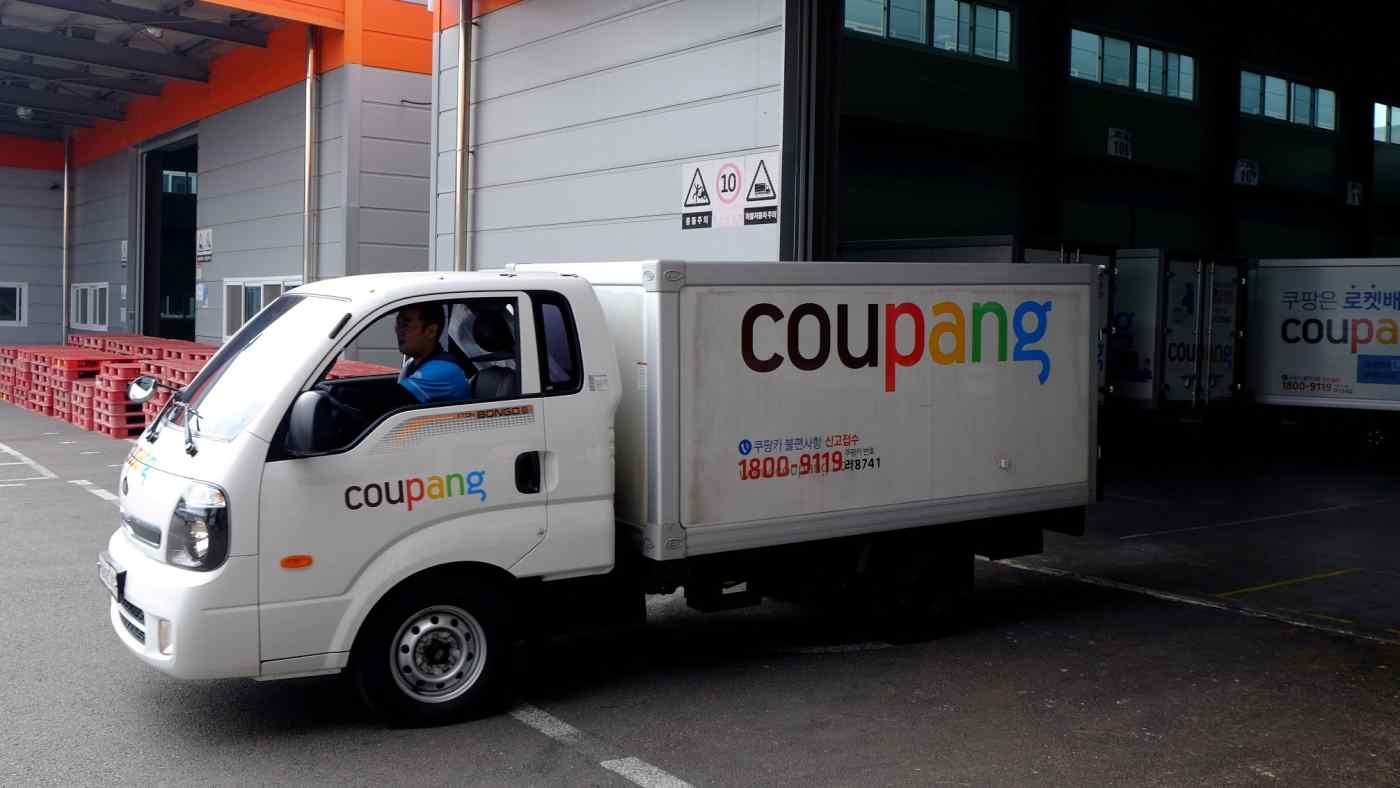 South Korea's Coupang, which is backed by SoftBank Group, is seeking a valuation of more than $58 billion in its U.S. stock market debut, after the e-commerce giant raised the price range for its offering on Tuesday.

The company's stock market launch is poised to be the largest IPO in New York by a foreign company since Alibaba Group's mega listing in 2014, and underscores unprecedented investor appetite for technology companies, which have seen sales skyrocket during the COVID-19 pandemic.

The Seoul-based e-commerce firm was founded in 2010 by Harvard graduate Bom Suk Kim. It made a splash in Korea with its "Rocket Delivery" service that promised delivery within 24 hours, shaking family-owned retail conglomerates including Shinsegae and Lotte.

Coupang, viewed as a rival to Amazon.com, received $1 billion in funding from SoftBank in 2015 and $2 billion from its Vision Fund in 2018.

Coupang said in a regulatory filing it would price its offering between $32 and $34 per share, higher than its earlier range of $27 and $30 a share.

The company has seen revenue grow every quarter since the start of 2018, while its loss has narrowed annually, its filing showed.

Coupang shares are scheduled to start trading on the New York Stock Exchange under the symbol "CPNG" on Thursday.

Goldman Sachs, Allen & Co, J.P. Morgan, Citigroup and HSBC are the lead underwriters for the offering.