SoftBank-backed Coupang files for US IPO 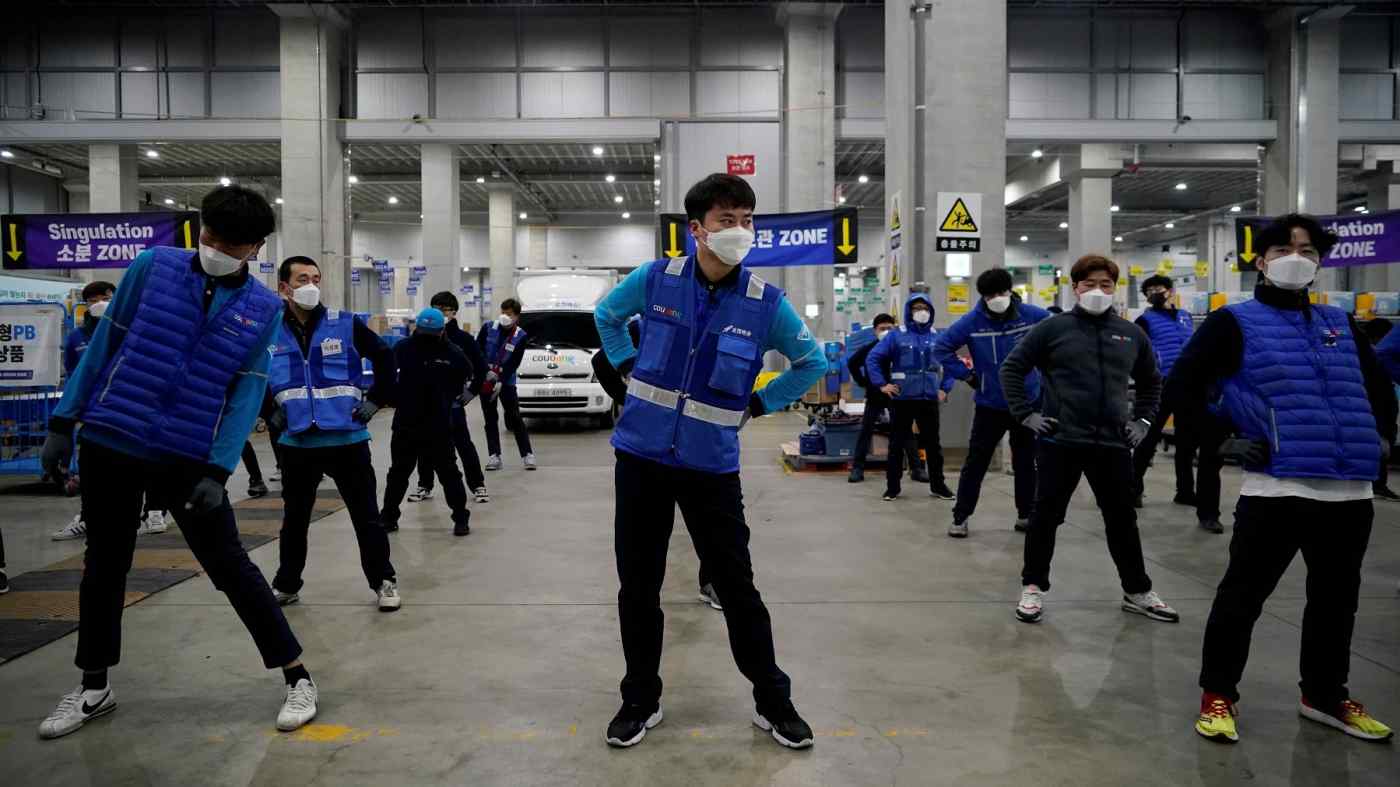 Founded in 2010 by Harvard graduate Bom Kim, Seoul-based Coupang made a splash with its 'Rocket Delivery' service that promised delivery within 24 hours, in a sharp blow to the country's family-owned retail conglomerates such as Shinsegae and Lotte.

The company, viewed as a local rival to e-commerce giant Amazon.com, received $1 billion in funding from SoftBank in 2015 and $2 billion from its Vision Fund in 2018. In its last funding round, Coupang was valued at $9 billion.

Coupang's filing comes when the U.S. IPO market is at its strongest in more than two decades and investors are flocking to share sales by technology companies that have benefited during the COVID-19 pandemic.

Shares of Affirm Holdings, a fintech boosted by the rapid adoption of e-commerce during the health crisis, almost doubled in their Nasdaq debut.

Coupang, which plans to list on the New York Stock Exchange under the symbol "CPNG", filed for an IPO of up to $1 billion, a placeholder amount likely to change.

Goldman Sachs, Allen & Co, JP Morgan, BofA Securities and Citigroup are among the underwriters for the offering.