Digital lender could become No. 3 financial company on benchmark Kospi 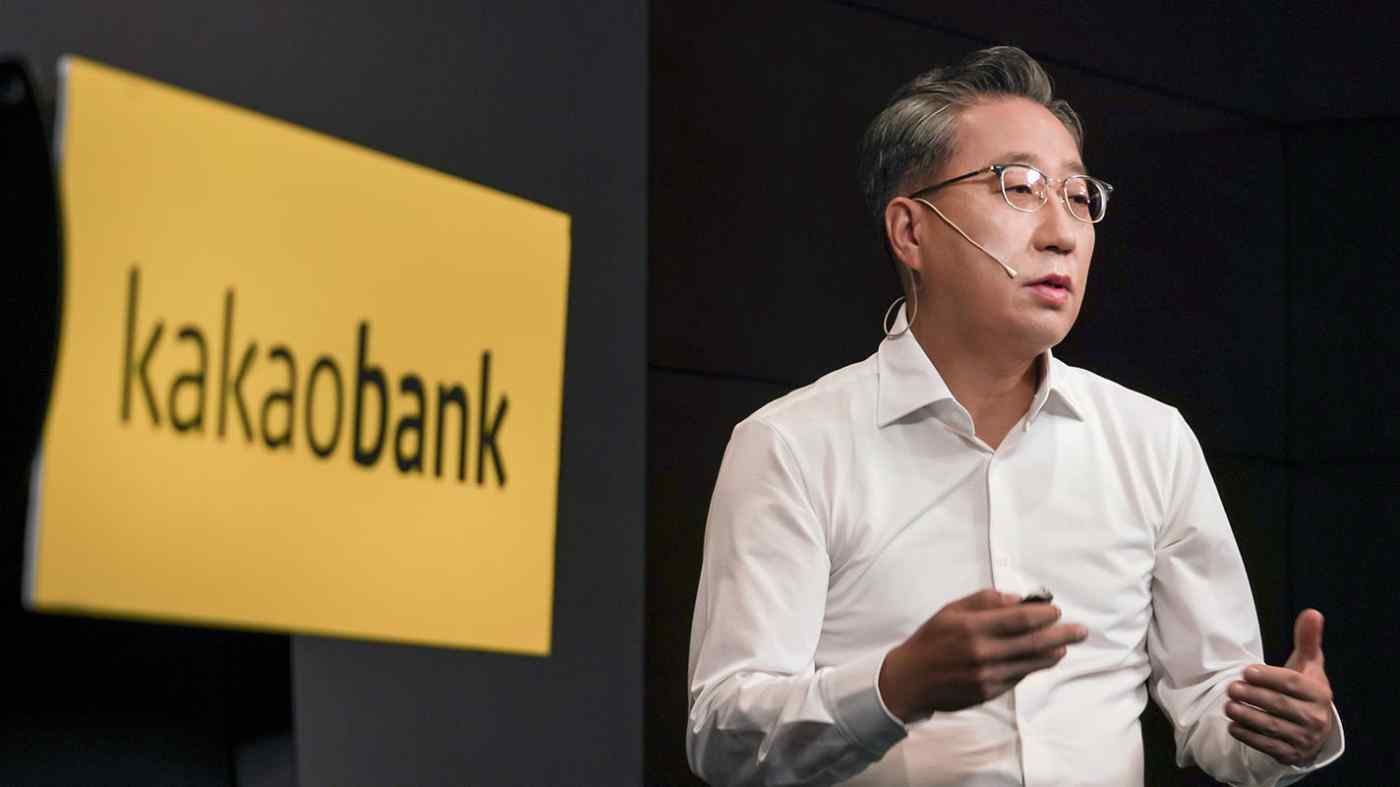 SEOUL -- Kakao Bank has confirmed its initial public offering price at the upper end of its suggested range, clearing a major hurdle in advance of the digital lender's listing on South Korea's benchmark stock market next month.

Kakao Bank said Thursday that it fixed its IPO price at 39,000 won ($34) per share, the top end of the range between 33,000 won and 39,000 won that it previously presented, as institutional investors showed huge interest in the stock.