Proceeds to go toward renovations and 'strategic acquisitions': prospectus 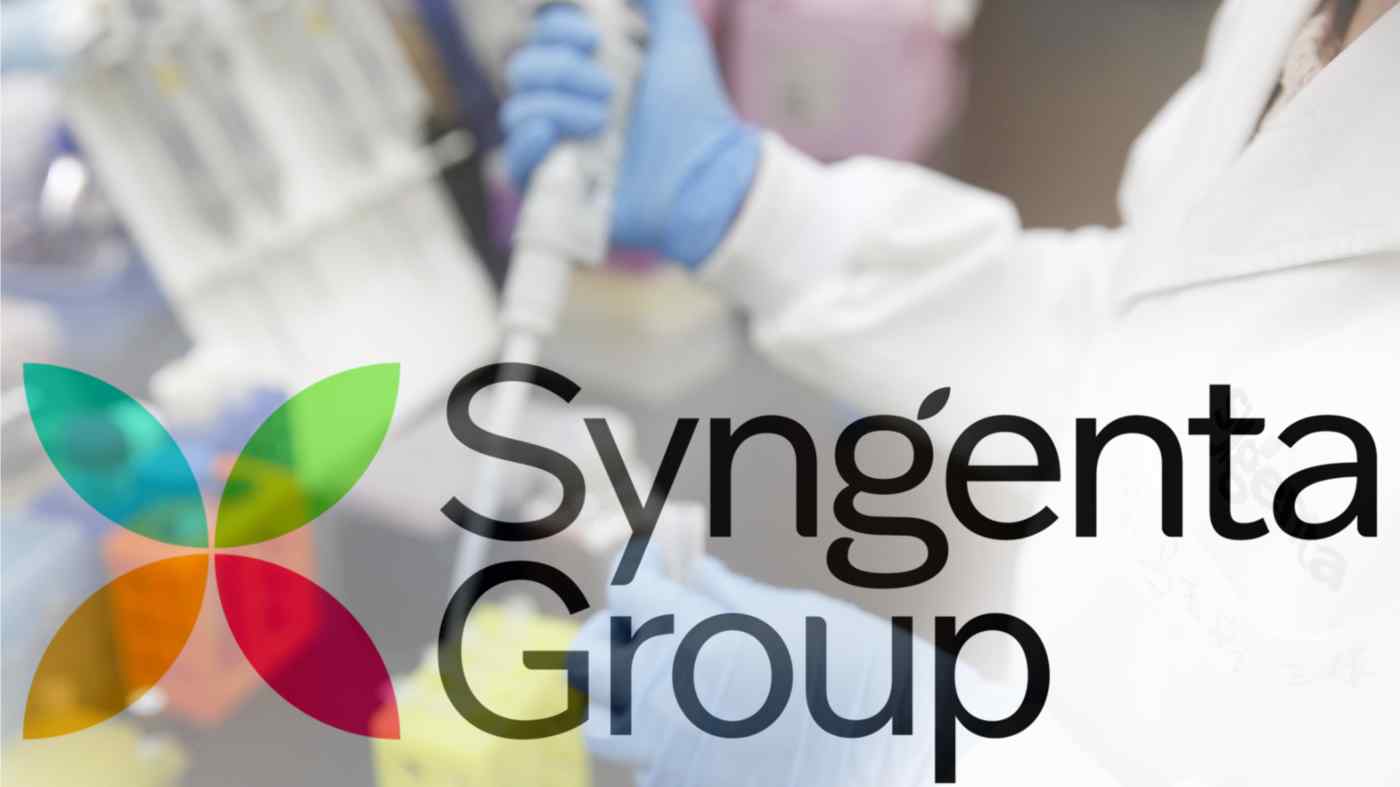 The company plans to sell up to 2.79 billion shares, or a 20% stake, via the IPO, according to the prospectus.

The listing will be the largest IPO globally in 2021 and the biggest ever at the two-year-old STAR Market, a Nasdaq-style tech-heavy exchange. The IPO would value Syngenta at over $50 billion, one source said.

"Syngenta Group will expand and renovate its production facility and implement strategic acquisition to meet growing market needs," the company said in the prospectus.

Chinese regulators in March approved the merger of ChemChina with Sinochem, creating the world's largest such business by far with combined sales exceeding 1 trillion yuan ($154 billion).

China-based or owned companies are rushing to tap ample liquidity in global markets and take advantage of investor thirst for growth assets. So far this year, Chinese companies have raised over $50 billion across mainland, Hong Kong and U.S. exchanges, or about half the record volume of all of 2020, according to data from Dealogic.

More than 80 companies have raised over $10 billion in the STAR Market while another 27 have raised more than $15 billion in Hong Kong. China Tourism Group in June files for a Hong Kong IPO, which could raise between $7 billion and $10 billion, people familiar with the transaction said.

Syngenta Group said June 21 it had started the "tutoring" process with banks for a IPO. The tutoring process is unique to China, where investment banks involved in the process coach company executives on IPO-related issues. The first step in the IPO process in China indicated that Syngenta might list before its original target of 2022, which it revealed at the time of being acquired by ChemChina.

Syngenta employs about 49,000 in more than 100 countries, according to its website. The company now has four business units: Syngenta Seeds, Syngenta Crop Protection, ADAMA and Syngenta Group China. It reported sales of $7.1 billion in the three months ended March 31, up 20% from the same period last year, its latest earnings release shows.