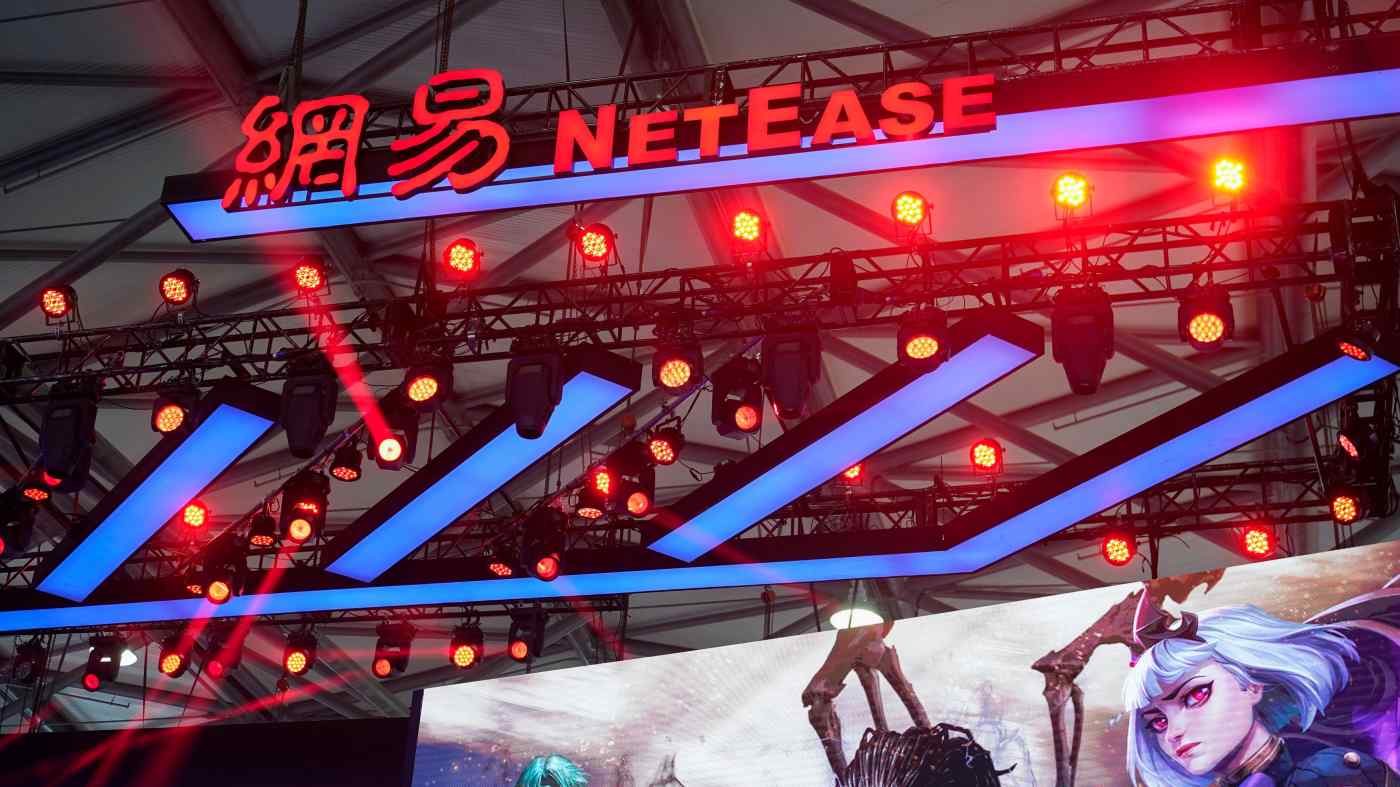 The unit of Chinese gaming company NetEase, whose initial public offering application gained approval from the Hong Kong Stock Exchange's listing committee last month, has decided to delay its sale of up to $1 billion in stock after encountering tepid feedback in preliminary meetings with investors last week, two people familiar with the transaction said.

They said that Cloud Village will now wait for an opportunity to restart the IPO for which it applied on May 26.

In Hong Kong, companies have six months from the date of their application to start the sale process and beyond that, can launch within an additional three-month window if they update their financial data. Otherwise, they have to submit a new listing application.

A representative for Cloud Village did not have an immediate comment on the sale plan change.

Investor appetite turned sour amid Beijing's campaign to rein in technology and internet platforms including Tencent Holdings and Alibaba Group Holding. This has led to a heavy sell-off in shares, with the Hang Seng Tech Index down by almost a fifth since the start of July.

New share offerings in Hong Kong have slowed over the past month after a record start as market volatility dampened the outlook. There are no IPOs open for subscription currently.

While 20 companies listed in July, only electric vehicle maker Xpeng targeted at least $100 million in proceeds. The carmaker raised $1.8 billion and its rival Li Auto is slated to list on Thursday after raising $1.5 billion.

Funds raised by companies in Hong Kong in the first seven months of the year totaled $32.5 billion, up 85% from a year before, according to data from the stock exchange.

Cloud Village's parent was caught in the tech crunch this month after state media criticized the gaming industry. NetEase's Hong Kong shares have dropped 12% since Aug. 2.

Its streaming unit, which has an active user base of 183 million, had planned to use the funds raised to expand its content, invest in technology and acquisitions.

It has had four funding rounds since 2017 that raised a combined $1.4 billion, according to data compiled by Crunchbase. Online search operator Baidu was among investors that put in $600 million in 2018, the data show.

Alibaba and Jack Ma-backed private equity group Yunfeng Capital together invested $700 million in the last funding round in September 2019, giving Cloud Village a valuation of $5.3 billion, according to the database.

NetEase was set to retain a majority stake after the IPO of the unit, which began operations as NetEase Cloud Music in 2013, according to the offering prospectus.

The crackdown has taken a toll on Tencent Music, which was ordered last month to give up exclusive music streaming rights within 30 days and fined 500,000 yuan ($64,260) for unfair market practices.

Tencent held more than 80% of exclusive music library resources after the acquisition of China Music Corp., the State Administration of Market Regulation said.