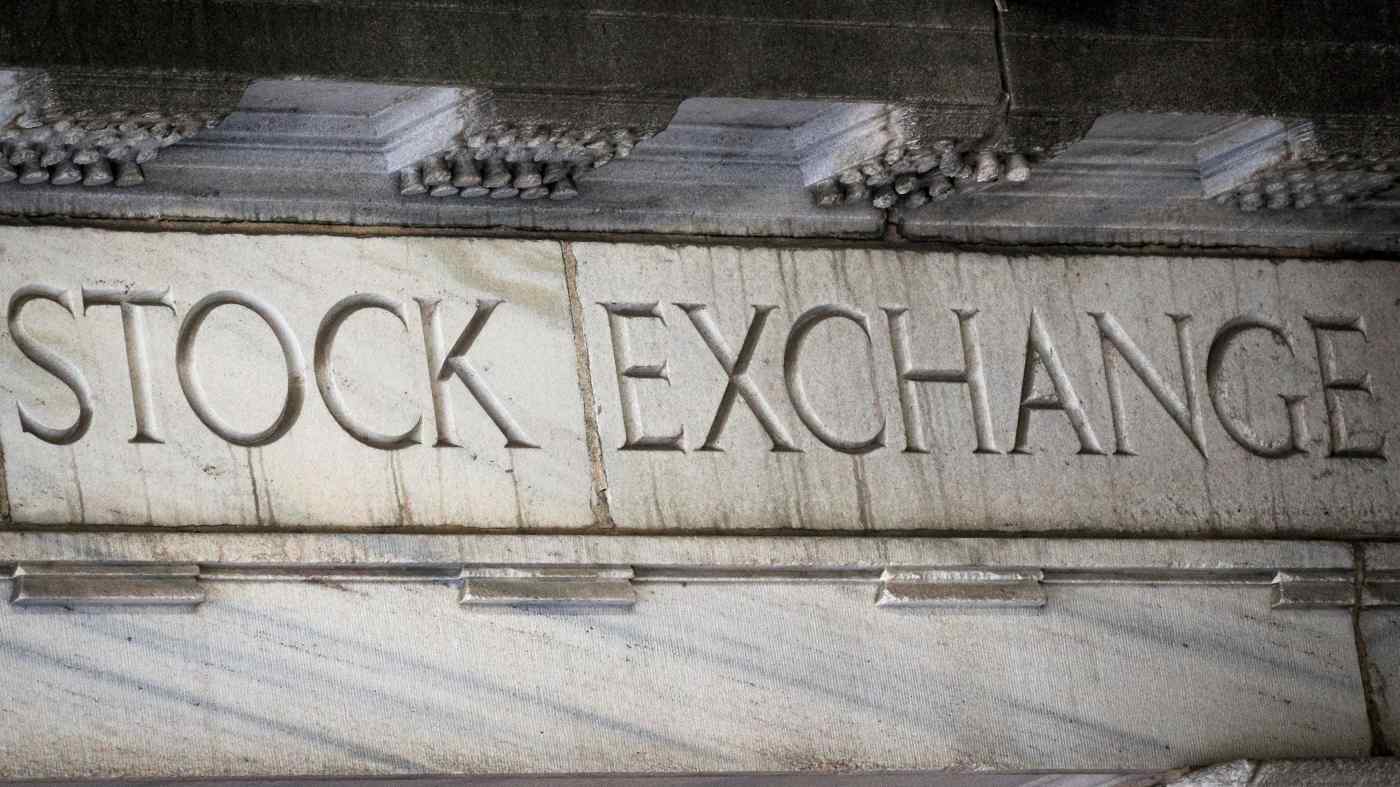 Waterdrop, which is backed by Tencent, will sell 30 million American Depository shares for between $10 and $12 each, it said in the filings with the Securities and Exchange Commission (SEC).

The shares will be priced on Thursday after the U.S. market closes, a term sheet for the deal obtained by Reuters shows.

Cornerstone investors have subscribed for $210 million worth of stock with Boyu Capital, one of the company's existing major shareholders, taking $100 million in the deal already.

A so-called greenshoe, or over-allotment option, exists, to allow an extra 4.5 million shares to be sold.

In April, Reuters reported that the China Banking and Insurance Regulatory Commission (CBIRC), had questioned the company's business risks, which has slowed the IPO process.

The Chinese regulator even told founder Shen Peng in April that it would not suggest that Waterdrop go public at that point, said one of the sources.

Beijing-headquartered Waterdrop distributes insurance policies online and provides illness crowd-funding. It was not immediately clear what exactly CBIRC felt was risky in its business.

At the time, Waterdrop denied in an emailed statement that Chinese regulators were opposed to its capital markets plan, adding that its senior managers were in regular communication with regulators.