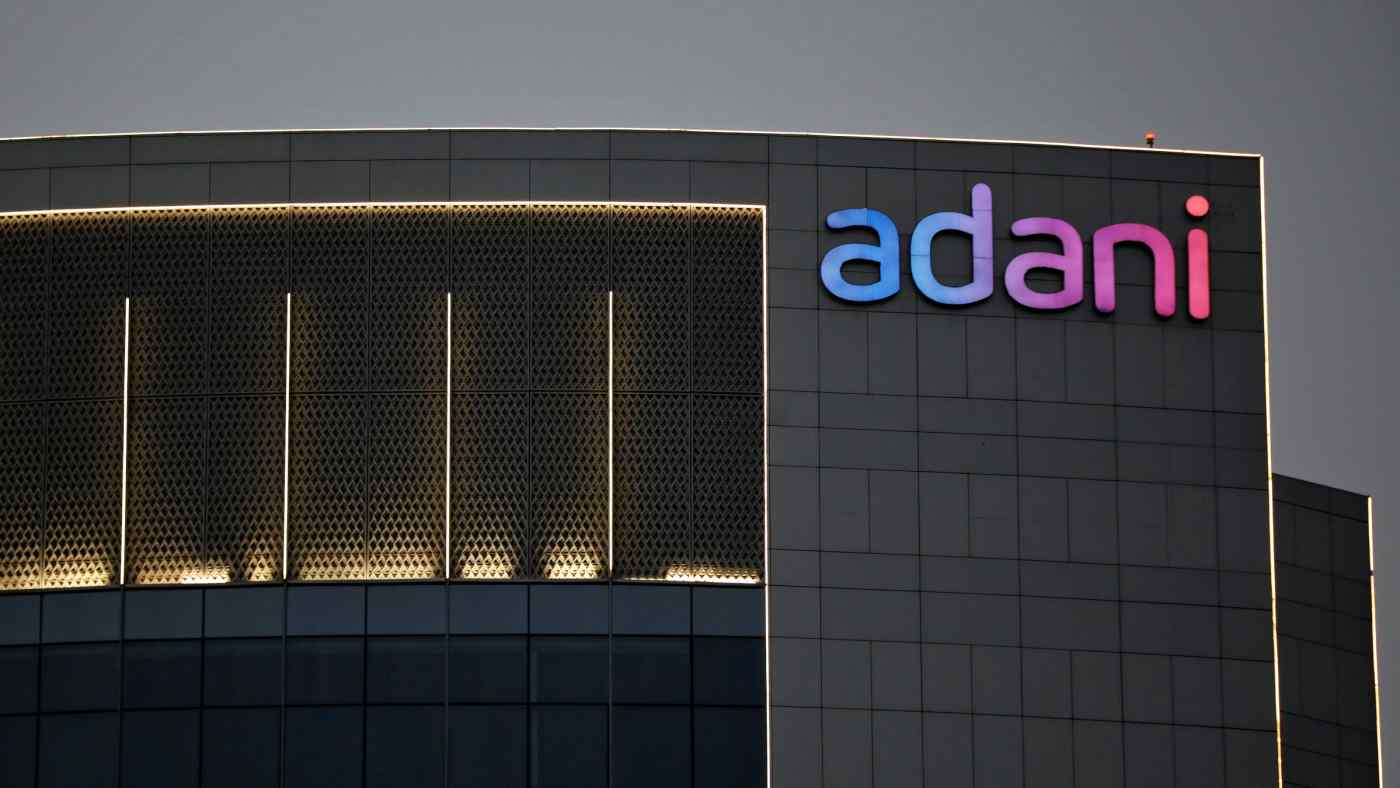 The Adani Group's flagship unit unveiled plans on how it will use proceeds of its mega $2.5 billion follow-on public offering.   © Reuters
January 19, 2023 07:08 JST | India
CopyCopied

BENGALURU (Reuters) -- Adani Enterprises, the flagship company of India's ports-to-energy conglomerate Adani Group, said it will use the proceeds of its mega $2.5 billion follow-on public offering (FPO) for capital expenditure and to pay off debt at its units.

The company, led by billionaire Gautam Adani, said it will use 108.69 billion rupees from the total 200 billion rupees FPO, the country's largest ever, to fund green hydrogen projects, airports facilities and greenfield expressways.

It will use 41.65 billion rupees to repay the borrowings of three of its units, Adani Airport Holdings, Adani Road Transport, and Mundra Solar, the company said in its prospectus.

Adani Enterprises, whose shares closed at 3,596.70 rupees on Wednesday, said the bidding for anchor investors will begin on Jan. 25 and ends on Jan. 31.

It approved a floor price of 3,112 rupees per share for the offer, with a price cap of 3,276 rupees for all categories of investors and a discount of 64 rupees for the retail segment.

Bidders will have to pay 50% of the offer price and the balance in one or more tranches decided by the board or a committee, the company said in a separate statement.

The proposed fundraise comes as Adani Group aggressively expands into sectors such as cement and healthcare, amid some concerns about its elevated debt levels and large promoter shareholding.

The Group has made acquisitions worth $13.8 billion in 2022, as per Dealogic data, its highest ever in a year and more than double the previous year.

In September, Adani said his company would invest more than $100 billion over the next decade, with 70% earmarked for the energy transition space.