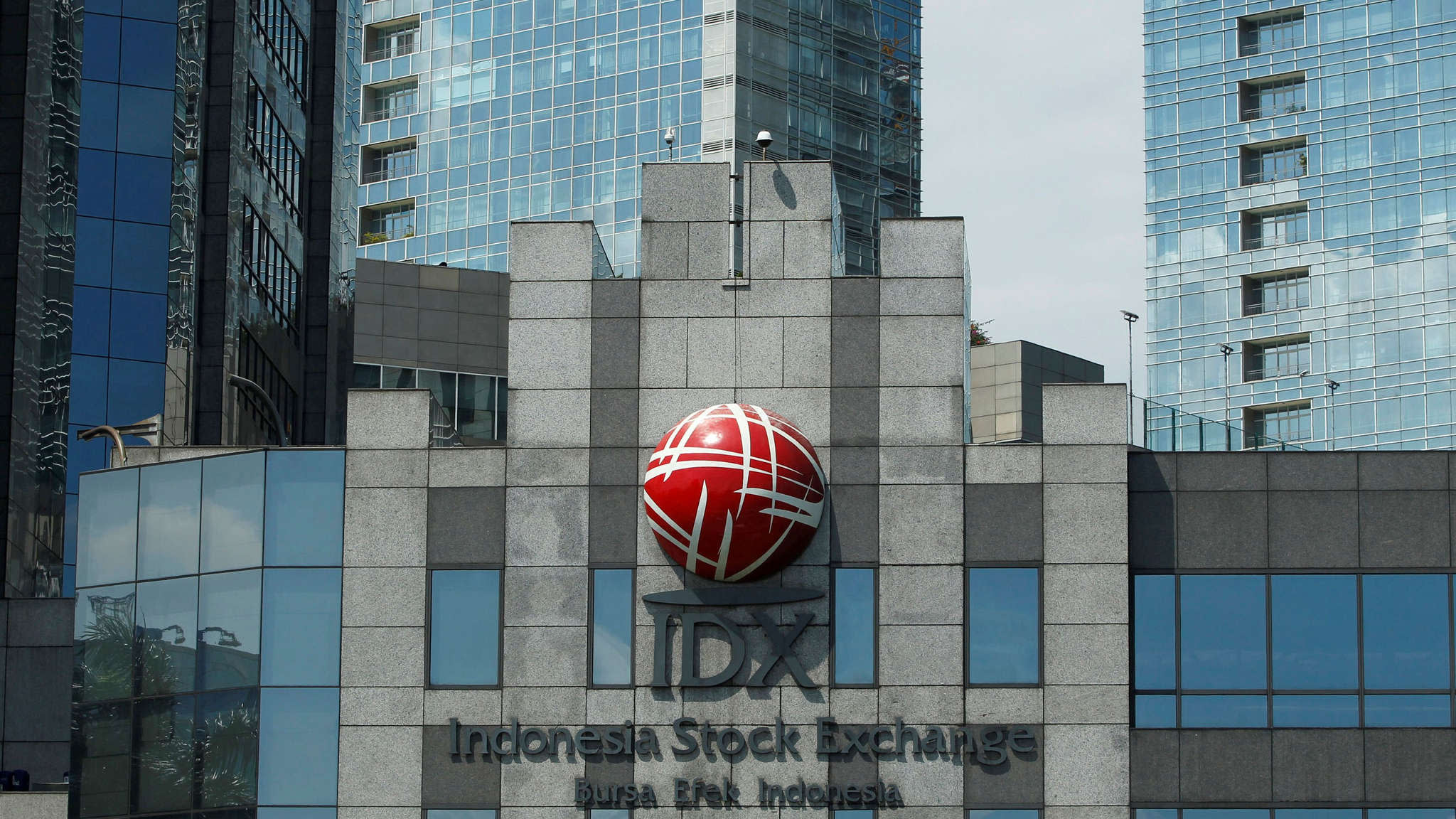 Indonesia trails Singapore and Thailand by several measures of stock market activity but is trying to close the gap.   © Reuters

JAKARTA -- The Indonesia Stock Exchange hopes that faster stock trades coming this month will help it catch up to regional finance hubs Singapore and Thailand.

The bourse, known as IDX, will from Nov. 26 shorten the time to settle trades to two working days from the current three.

The move will "definitely" increase IDX's competitiveness, said Laksono Widodo, a director at the exchange, whose Indonesian name is Bursa Efek Indonesia.

Shorter settlement times will increase liquidity in the market, as well as reduce counterparty risks. Exchanges around the world have been moving to two-day settlement, and Indonesia is set to become the second country in the Association of Southeast Asian Nations, after Thailand, to make the switch.

"We are glad that in ASEAN we are able to achieve this after Thailand," Widodo said. "We are hoping that this will promote our market."

Despite Indonesia representing almost 40% of the ASEAN economy, IDX has constantly lagged behind its regional rivals.

Of the major exchanges in the ASEAN 6 -- Indonesia, Singapore, Malaysia, Philippines, Thailand and Vietnam -- Jakarta's ranked third in market capitalization at $520 billion as of December 2017, behind leader Singapore's $787 billion valuation and Thailand's $548 billion. High interest rates on bank deposits mean that Indonesians do not necessarily see the stock market as a means of increasing their wealth. Low financial literacy is also a problem for IDX. Until recently, over half the population lacked bank accounts.

The Indonesian exchange fares worse in other criteria compared with regional peers. It ranked fourth in value of share trading for 2017 at $93 billion, only a third of regional leader Thailand, and behind Singapore and Malaysia. Share turnover velocity, a gauge of the exchange's liquidity, for Indonesia averaged 19.8% for the year, putting Indonesia in fifth place, just above the Philippines. Thailand led by this measure at 67.6%.

That Thailand consistently outperforms Indonesia, and to some extent Singapore, may come as no surprise since the country has been the most active in the region in upgrading its stock market. The Bangkok exchange recently launched an index of Thai-listed companies with exposure to neighbors Cambodia, Laos, Myanmar and Vietnam. The bourse's president, Pakorn Peetathawatchai, told the Nikkei Asian Review in June that it will allow foreign companies to list depositary receipts on the exchange by the end of 2018.

Depositary receipts are negotiable instruments that represent a foreign company's securities. They are issued by the bank or brokerage that holds the shares. The receipts give companies access to overseas markets and let them raise funds in foreign currencies, while investors can trade foreign shares in their own currencies.

Singapore's SGX, which aims to switch to two-day settlement by the end of this year, in June changed its rules to allow dual-class-share companies to list there. Dual-class shares allow different groups of investors to hold different levels of voting rights, and are favored by tech startups. Hong Kong Exchanges & Clearing made the same move this year.

Indonesia, meanwhile, introduced three new indexes in May -- High Dividend 20, Jakarta Islamic Index 70 and BUMN 20. BUMN is made up of state-owned enterprises. The indexes were introduced for use as reference for mutual funds, exchange traded funds and other derivative products.

The exchange has also put an emphasis on investor education. Under the slogan "Yuk Nabung Saham," literally meaning "Let's save in stocks," it offers an in-house school where people can learn about small-scale investing.

These measures are gradually showing results. The number of single investor identifications, a certificate for retail investors, hit 1.5 million in October, a 70% increase from 2016.

In addition, IDX will need to continue improving in areas such as ensuring listed companies maintain transparency and high standards of corporate governance. It recently issued warnings to Lippo Karawaci, the country's largest property developer, and 14 other companies, for failing to file financial reports on time.