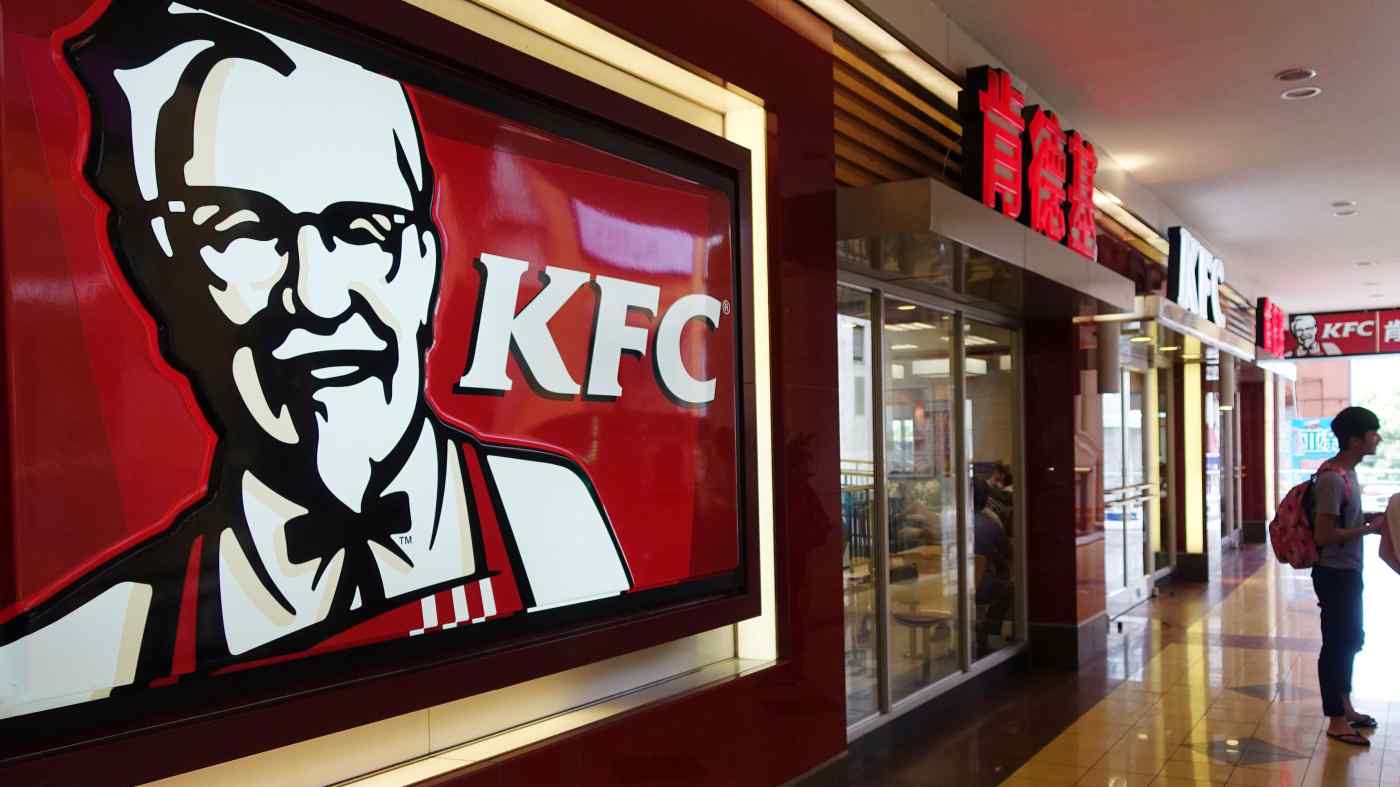 HONG KONG -- Yum China shares fell as much as 6.3% as they began to trade in Hong Kong, as the company became the first big new listing to tumble on debut on the city's exchange since smartphone maker Xiaomi two years ago.

Yum China's disappointing opening could concern a big group of Chinese companies listed on the New York Stock Exchange and Nasdaq that are looking at selling shares in Hong Kong as insurance against possible forced delisting from U.S. exchanges.