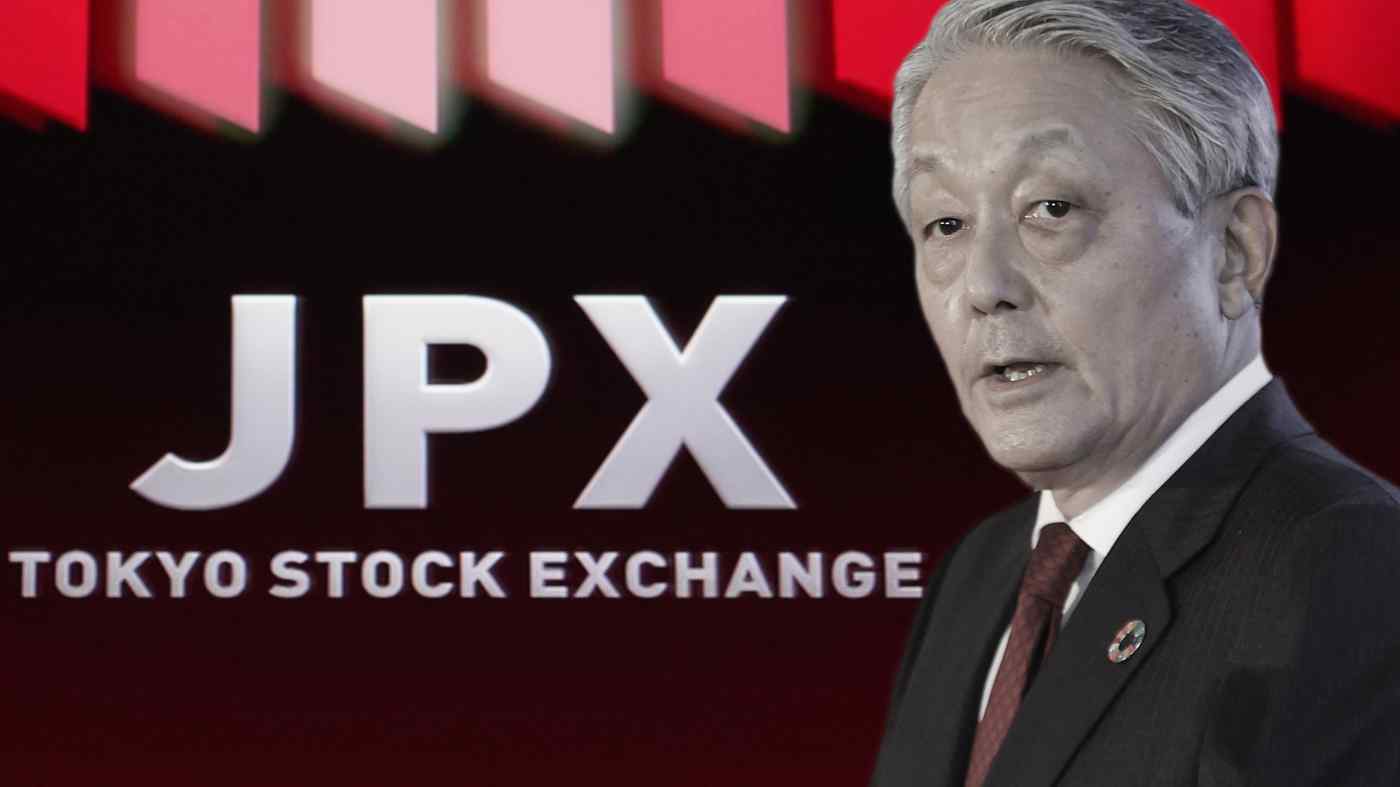 TOKYO -- Japan Exchange Group is considering Hiromi Yamaji, president of the Osaka Exchange, as the new president of the Tokyo Stock Exchange, Nikkei has learned, as it bids to win back investor confidence after a systems snafu in October wiped out a day of trading.

JPX is expected to unofficially decide on the appointment of Yamaji, 65, at a nominating committee on Monday, multiple sources told Nikkei.

Yamaji, who has held positions overseas, would be called on to expand the exchange's international business.

After the world's third largest stock exchange suffered the outage last fall, then President Koichiro Miyahara, 63, was forced to step down.

Since then, JPX Chief Executive Akira Kiyota has also been acting as the bourse's president. The 75-year-old now intends to focus on directing JPX.