Visional sold 89% of shares to overseas investors in Tokyo listing 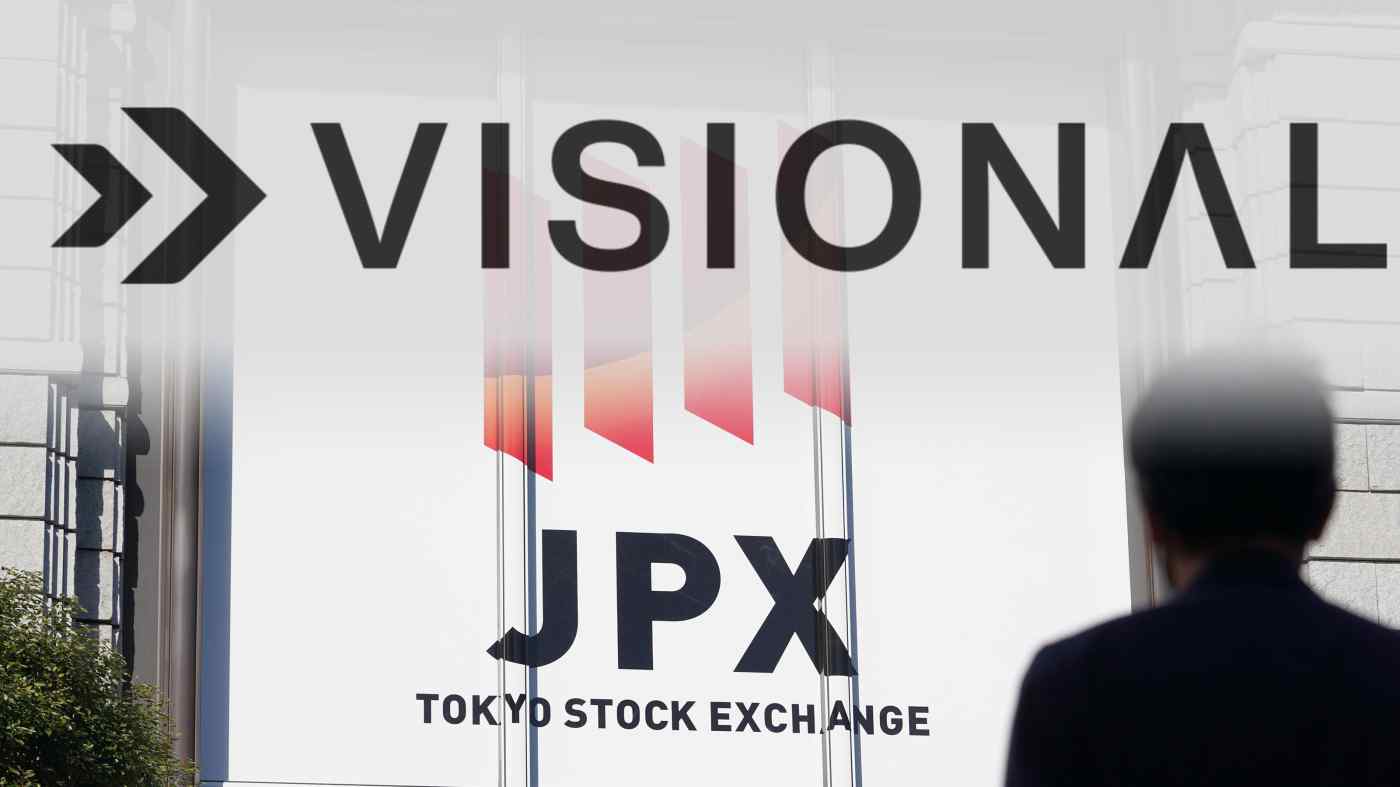 TOKYO -- A Japanese operator of a jobs website was valued at 249 billion yen ($2.3 billion) in its trading debut on Thursday, a sign of how investors are betting that Japanese companies will break away from the tradition of hiring employees for their entire careers.

Shares of Visional, which began trading on the Tokyo Stock Exchange's Mothers market, closed at 7,000 yen each, 40% above its offering price.

The company, which owns the executive job matching site Bizreach, raised 10 billion yen ($92 million) in the initial public offering with existing shareholders selling another 56 billion yen worth of shares. An unusually high 89% of shares offered were allotted to foreign investors.

Launched in 2009, Bizreach focuses on what it calls high-class talent -- business executives or professionals with specialized skills. The category was once considered a niche, because Japan is known for lifetime employment, a system in which a worker commits to the company for the rest of his or her career. That meant most companies invested heavily in recruiting new graduates, a market dominated by two players, Recruit and Mynavi.

But the industry has grown in recent years as startups and companies have increasingly embraced outside talent to adapt to the rapidly changing business environment.

Bizreach said it has more than 6,600 active corporate users and 1.2 million registered individuals as of January.

"The professional recruitment market has grown by 50% in the last four years. Still, only 2.5% of [Japan's] 35 million full time employees changed their jobs in the past year," Visional founder and CEO Soichiro Minami said in a news conference on Thursday.

"A lifetime and seniority-based employment system suited the manufacturing industry well. But today, manufacturing is only 20% of GDP. ... Japan is at a crossroads."

"The high-class talent market lacked transparency because it relied on individual recruiting agents," said Atsushi Fujii, a partner at Japanese venture capital firm Jafco, which invested 200 million yen in Bizreach in 2010. "There was a lot of potential for Bizreach to eliminate the information gap using the internet."

Jafco sold its stake during the IPO for more than 100 times its initial bet, based on calculations from regulatory filings.

Bizreach has grown into a cash cow, generating 20.9 billion yen in sales with an operating profit margin of 44% for the financial year through July 2020.

While the coronavirus pandemic cooled the job market last year, Visional is planning to expand its product offerings.

The company expects its net profit for this year to fall 92% from to the previous year due to higher marketing and development costs. Minami said it will continue to invest in the new business for 10 years.