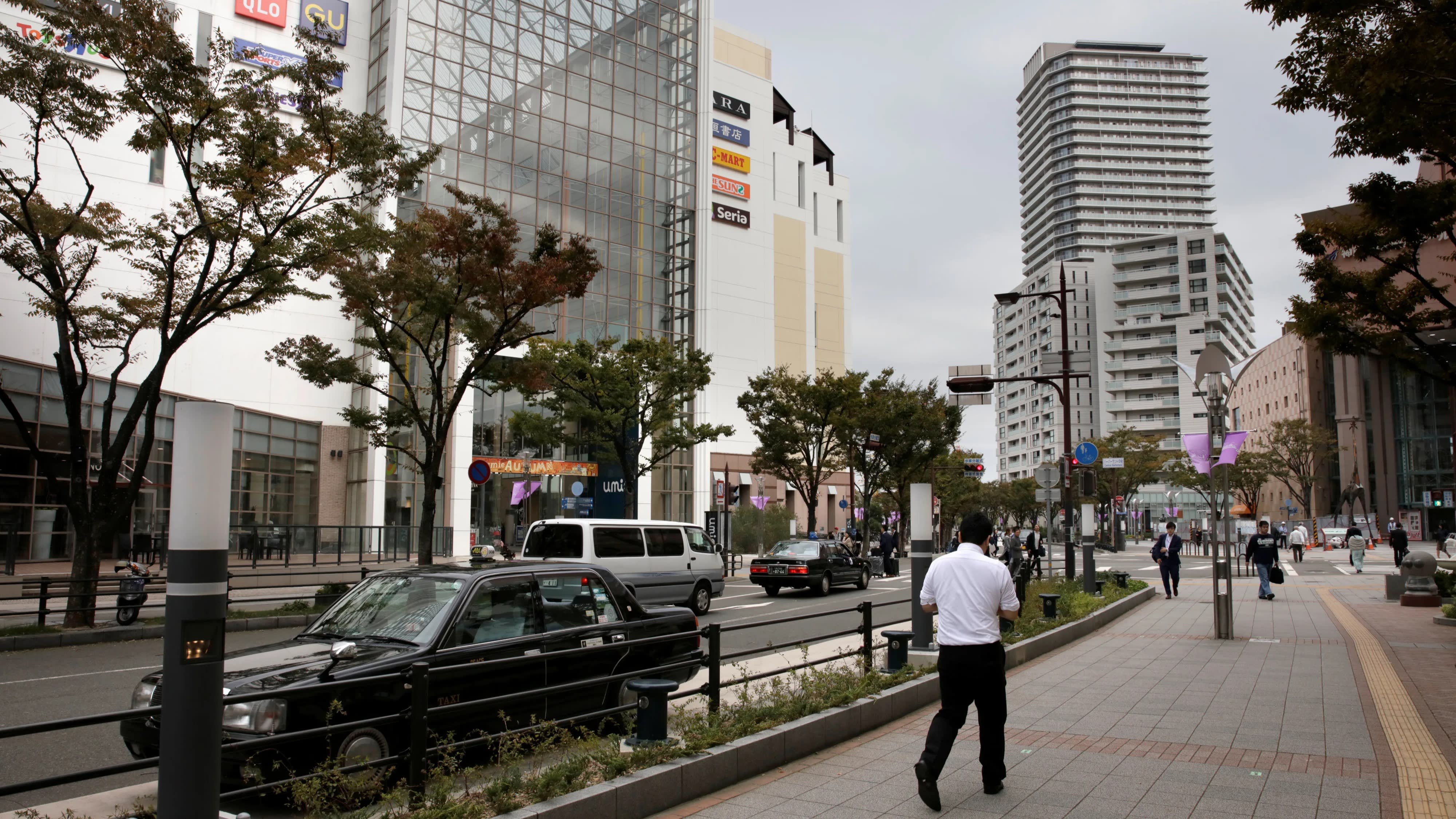 TOKYO -- SoftBank Group, Nippon Steel and other Japanese corporations are issuing more than 1.2 trillion yen ($11.2 billion) in new bonds on Friday, hitting a record as businesses rush to take advantage of the country's ultralow interest rates.

The previous record was 1.02 trillion yen on July 15, when Japan's long rates first sank into negative territory from monetary easing by the Bank of Japan.

At least 11 companies will set the details of new issuances Friday as interest rates shrink further. Long rates fell as low as negative 0.3% at one point, amid growing speculation of further easing around the world, including in the U.S.

SoftBank Group is issuing 500 billion yen in seven-year bonds on Friday, targeting both retail and institutional investors. The bonds will likely carry a coupon rate of 1.38%.

Berkshire Hathaway, run by U.S. billionaire Warren Buffett, is expected to raise about 430 billion yen in its first-ever yen-denominated issuance on Friday. This figure is not included in the 1.2 trillion yen total.

Demand for such instruments is strong. "Investors don't think interest rates are going up anytime soon, so they are pouring cash into corporate bonds with positive yields rather than in negative-yielding government bonds," said an analyst at Mizuho Securities.

Companies are tapping low interest rates in the rest of the world as well. U.S. companies, including Walt Disney and Caterpillar, raised $28 billion on Tuesday, while Apple raised $7 billion on Wednesday.

Corporate bond issuances fell in the October-December quarter, due to turmoil in financial markets. But they have shot back up, totaling $1.6 trillion worldwide from January to August.

Japan in particular has seen about 9.8 trillion yen of issuances so far this year -- fast approaching the 10 trillion yen total for all of 2018. "We'll likely see more companies issue bonds in the future," said a source at a Japanese brokerage.