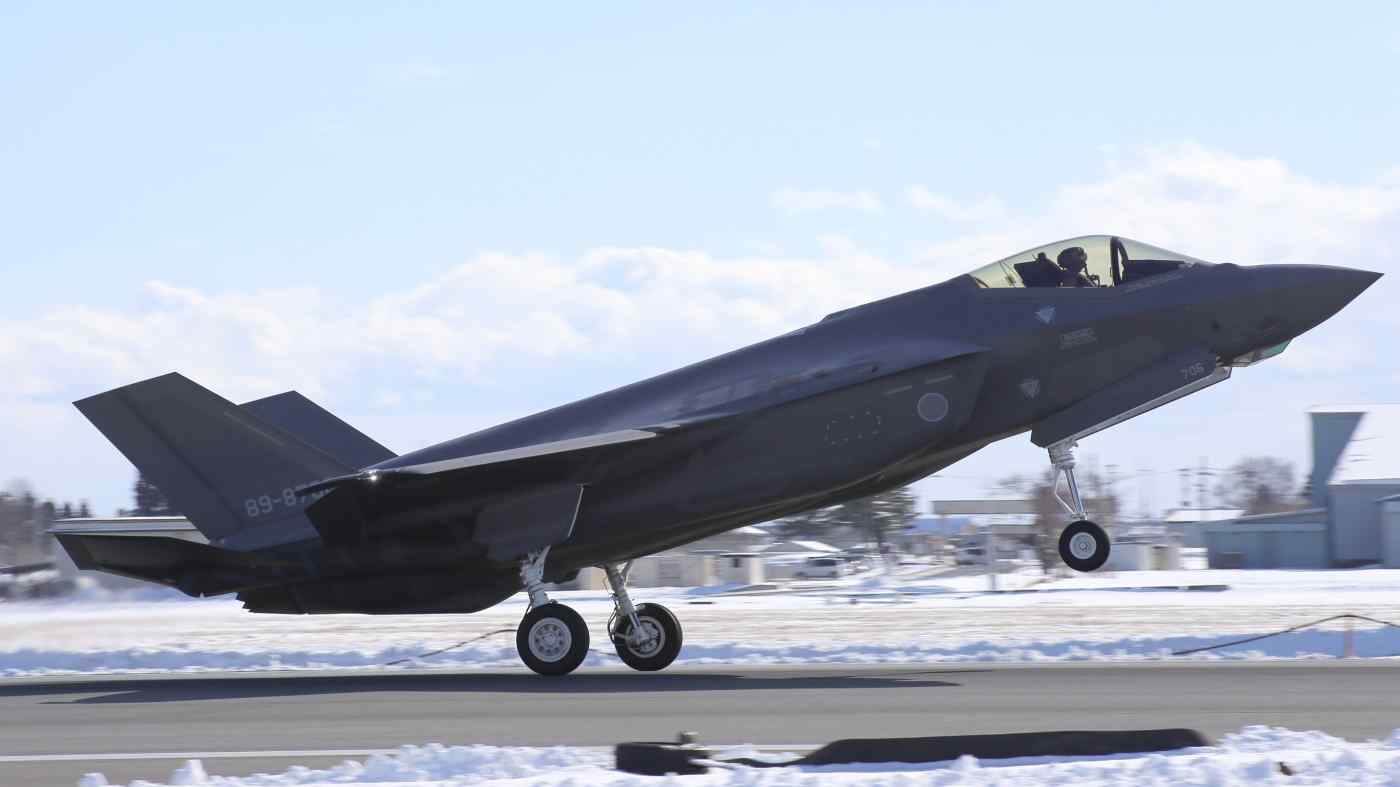 TOKYO -- Toyota Motor, SoftBank Group and more than 500 other Japanese corporations will be subject to tougher restrictions on receiving foreign investment, starting June 7, according to a list published Friday by the Ministry of Finance.

New legislation requires advance government approval for a foreign investor to take a stake of 1% or more in any Japanese enterprise in 12 "core" strategic sectors, from defense to utilities. The ministry's list covers 14% of the nation's publicly traded companies.

The new requirement aims to deter foreign players from acquiring Japanese companies dealing in sensitive technologies. Previously, foreign investors did not require prescreening unless taking stakes of 10% or more in strategic companies.

They can still be exempt if they meet certain requirements, such as staying out of management. The Finance Ministry does not expect investors that regularly trade stocks to be affected by the lower threshold, though sovereign wealth funds will likely need screening as a general rule.

In light of the coronavirus pandemic, the ministry plans to designate pharmaceuticals and advanced medical equipment as strategic industries. The list of affected companies is only expected to grow.

The ministry also published a list of 1,584 companies that do not require prior approval to invest in, but do require reporting after the fact. These include Japan Airlines and regional railroad operators.

Past violators of foreign investment rules will have to seek preapproval to invest in companies from this list as well.

The Finance Ministry plans to update the lists from time to time but has not decided on a schedule. It is not disclosing how it chooses the companies, citing the risk of exposing corporate secrets.

While the selection criteria are not transparent, the list will allow investors to better plan ahead, said Keith Truelove, head of global markets at UBS Securities Japan. But greater government involvement could drive investors away from the country, Truelove warned.