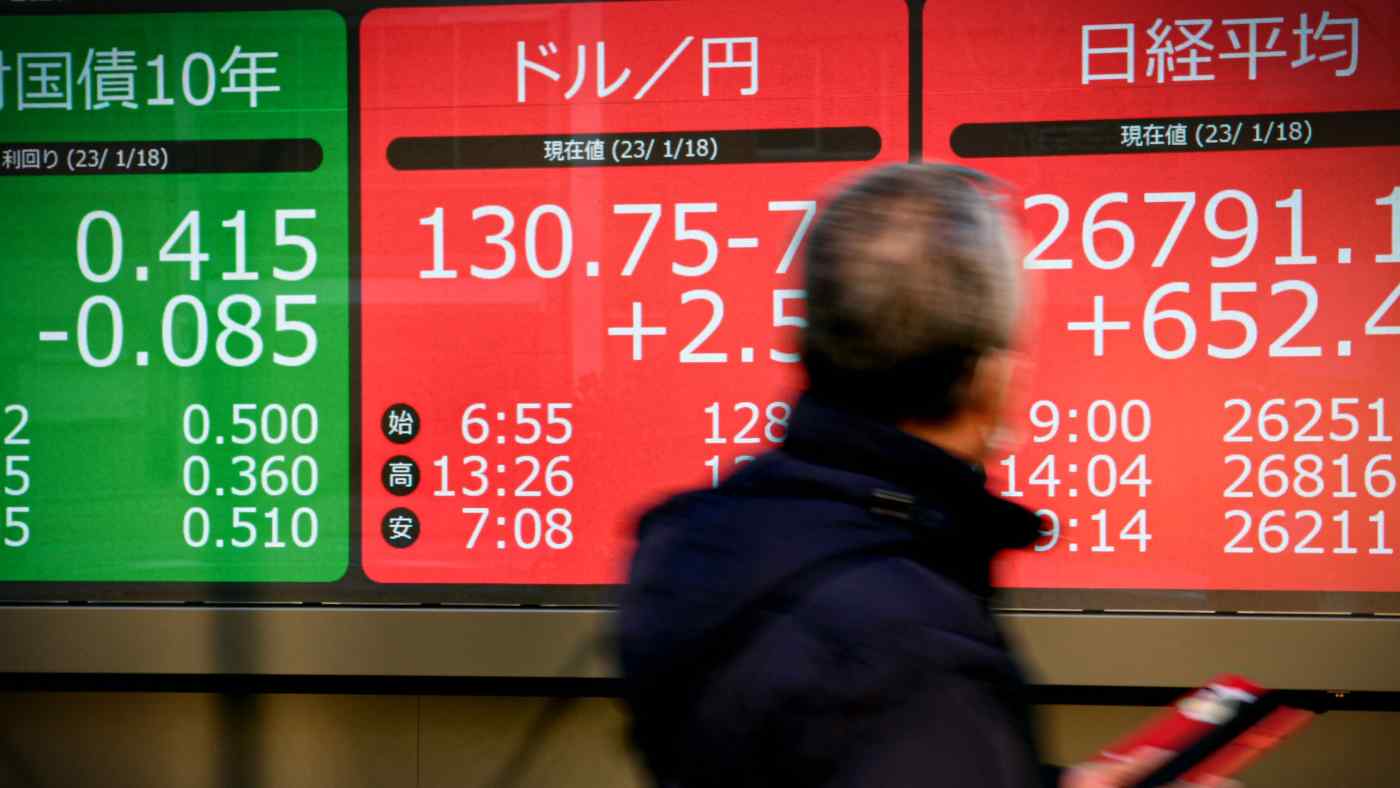 TOKYO -- The yield on 10-year Japanese government bonds fell sharply on Wednesday after the Bank of Japan kept its ultraloose monetary policy unchanged.

The Bank of Japan in a two-day monetary policy meeting decided to keep its target band for 10-year Japanese government bonds at between plus and minus 0.5%, bucking speculation by some market participants that the central bank would move to tighten its monetary policy.