Japan's GPIF to raise ratio of foreign bonds in portfolio 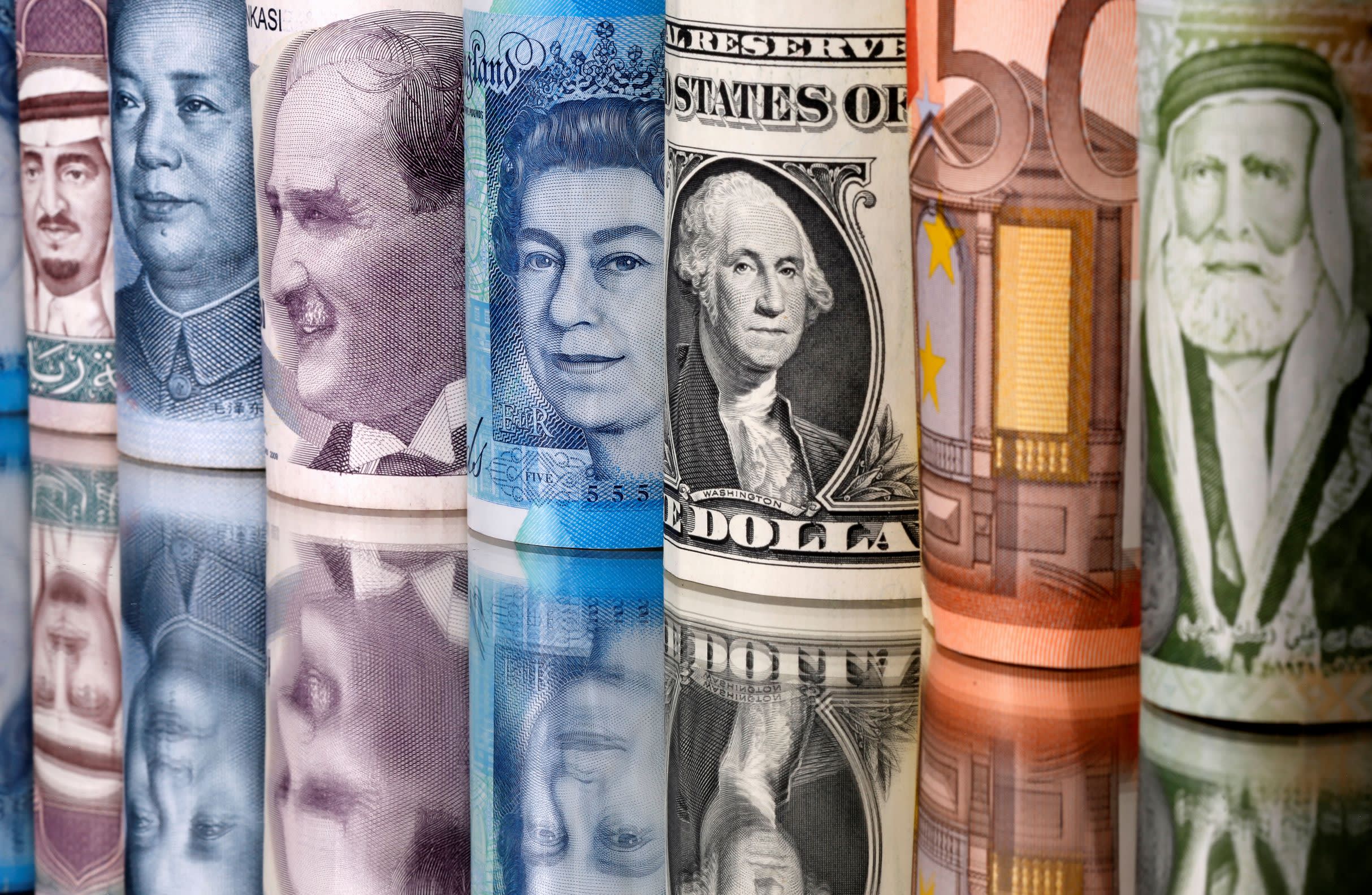 TOKYO -- Japan's Government Pension Investment Fund has decided to raise the allocation of foreign bonds in its portfolio by 10 percentage points to 25%.

Faced with negative interest rates in the domestic government bond market, the fund will seek to invest more in foreign bonds that carry higher yields.

With assets under management totaling some 160 trillion yen ($1.45 trillion), GPIF is one of the world's largest investors. The increased purchase of foreign bonds may further weaken the yen.

The fund, which has been reviewing its portfolio, does not plan to change the existing allocations of foreign or domestic stocks, which are currently set at 25% each.

GPIF will seek to obtain approval on the plan from the Social Security Council, an advisory panel to the health, labor and welfare minister. If approved, the fund plans to announce the changes on March 31.

These ratios are specified in a set of guidelines called the "basic portfolio," which is reviewed every five years, in principle, to align allocations with current market trends. The fund decided to change the composition of its portfolio in fiscal 2020, which starts on April 1.

GPIF will reallocate a portion of its funds invested in Japanese government bonds, yields on which have suffered amid a prolonged negative interest rate policy in Japan, to foreign bonds. This will lower the target allocation of Japanese government bonds to 25% from the current 35%, while the figure for foreign bonds will rise to 25% from 15% at present.

The annual return on foreign bonds over the past decade is 4.18%, significantly outperforming the 1.92% for domestic ones. Yields on U.S. government bonds have fallen to unseen levels, affected in particular by the Federal Reserve's recent interest rate cuts to mitigate the increasing impact from the novel coronavirus pandemic. Yet they still remain at about 2% above Japanese counterparts in longer maturities.

The increased allocation to foreign bonds will increase GPIF's total foreign asset allocation to around 50%, which will make the fund's investments more vulnerable to fluctuations in yen rates in the short term.

But GPIF sees limited impact on its longer-term investment performance as it expects revenues from foreign assets will more than offset negative impacts from exchange rate fluctuations.