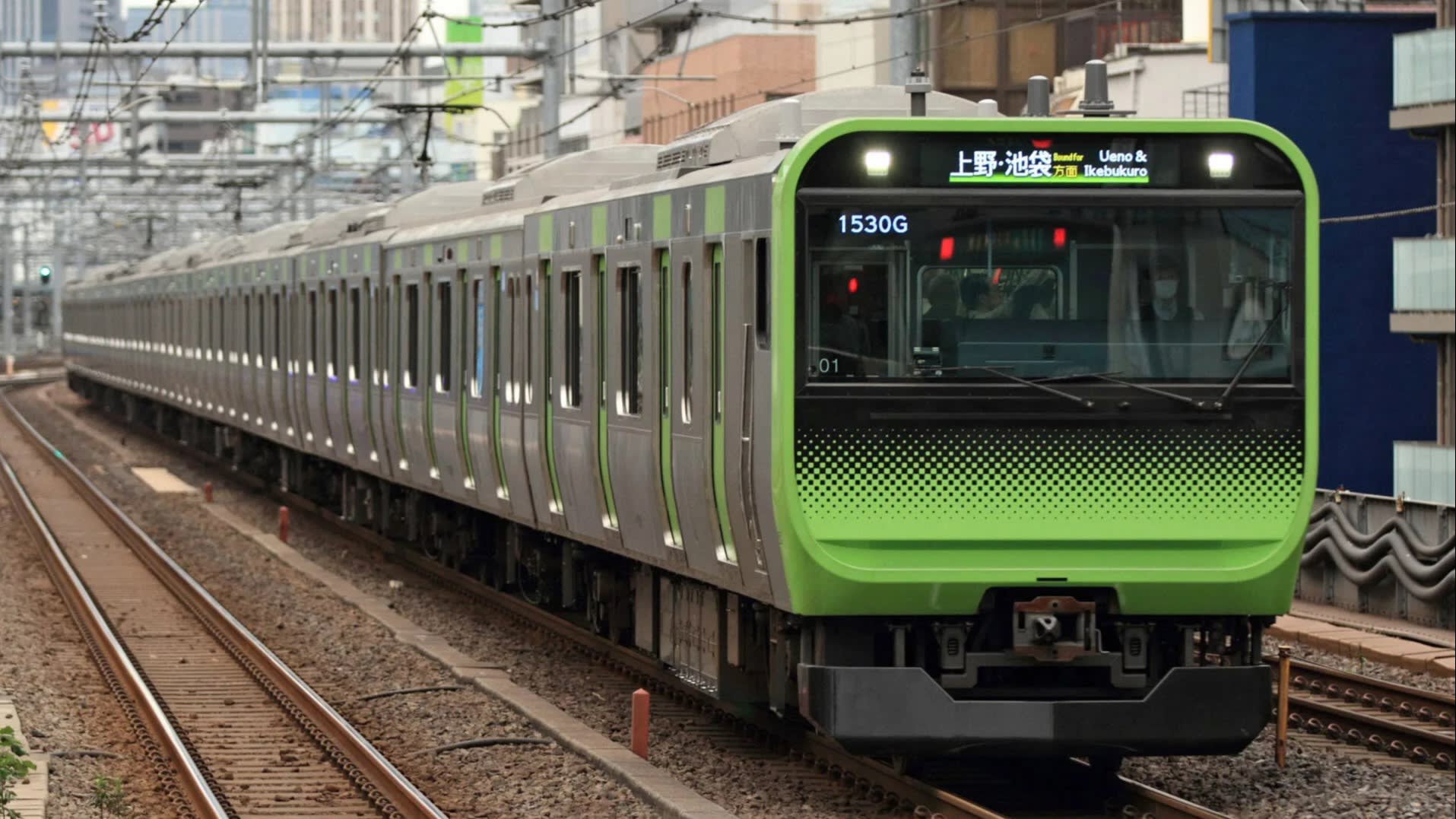 TOKYO -- The average maturity of straight bonds issued by Japanese companies so far this year has exceeded 10 years for the first time in nearly three decades, as companies tap investors' hunger for yields in an era of ultralow interest rates.

East Japan Railway has decided to float 50-year bonds soon, with the coupon and issue amount to be set later. The company, also known as JR East, receives the second-highest credit rating from Rating and Investment Information. As such, it foresees significant demand for the bonds despite the long maturity.

This will mark the second issuance of 50-year corporate bonds in Japan, following a float by Mitsubishi Estate in April. Japanese government bonds top out at 40 years.

JR East had issued 40-year bonds back in March. Ultralong bonds grant railway operators more stability in their management, since these companies tend to make capital investments over long periods of time.

The average maturity of bonds issued by Japanese companies in 2019 came to 10.1 years as of Thursday -- more than four years longer than the six years in 2012, the shortest in recent history. Osaka Gas and subway operator Tokyo Metro both floated 40-year bonds this year, while Mitsubishi Chemical Holdings issued 30-year bonds.

The last time the average maturity of corporate bonds exceeded 10 years was in 1991. The market for corporate bonds was not fully developed back then, and only certain large corporations such as Nippon Telegraph and Telephone and electricity providers issued debt instruments.

The shift toward longer maturities was triggered by the Bank of Japan's negative interest rate policy introduced in 2016. And recently, interest rates have been declining across the world following U.S. Federal Reserve chief Jerome Powell's suggestion of possible cuts. The yield on 10-year JGBs temporarily sank to minus 0.135% on Friday.