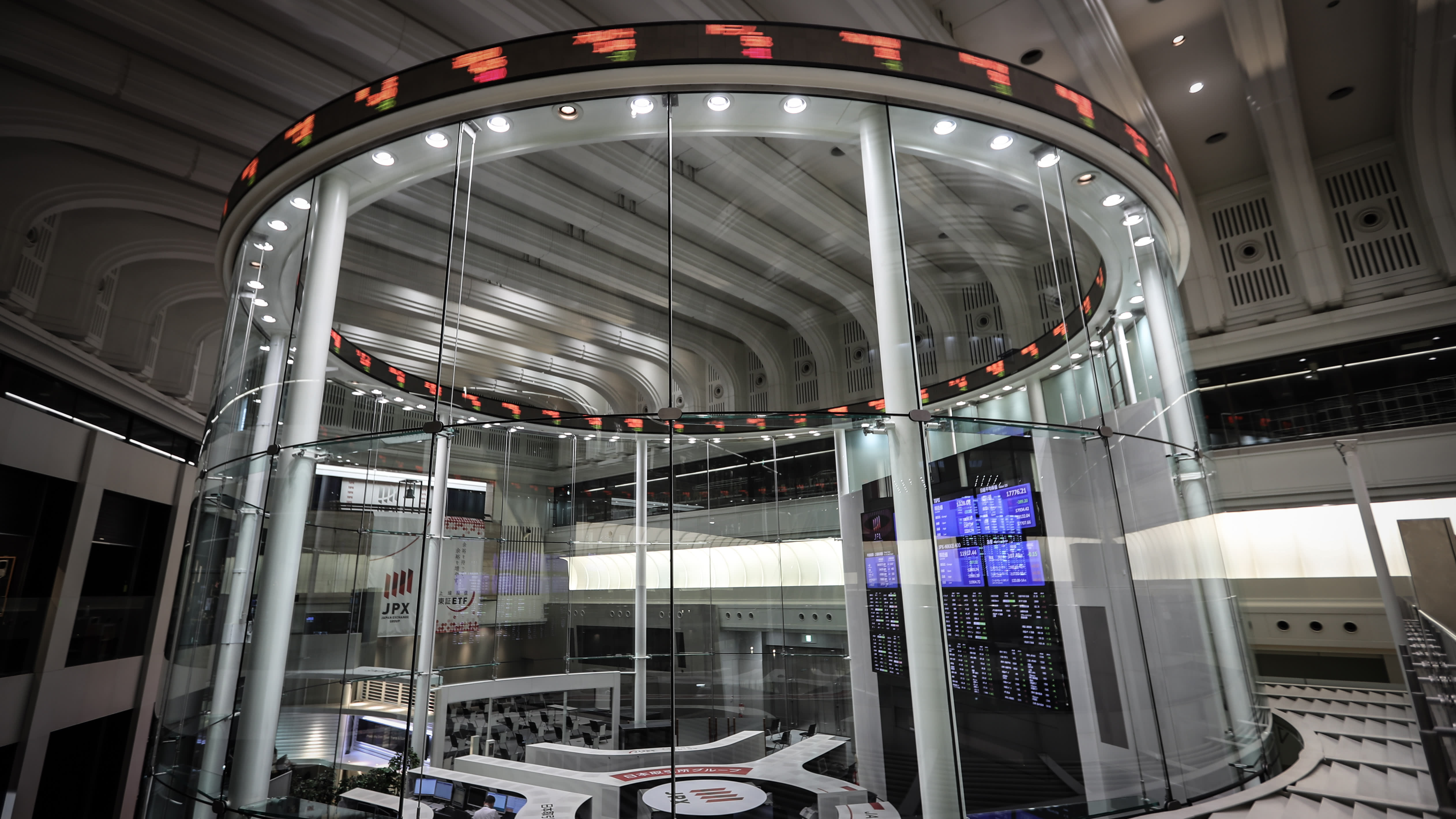 Of 11 companies that have listed on the Tokyo Stock Exchange's Mothers and JASDAQ markets since mid-June, share prices for eight have declined to levels below their opening price. (Photo by Rie Ishii)
JADA NAGUMO, Nikkei staff writerJuly 29, 2020 13:00 JST | Japan
CopyCopied

TOKYO -- A rush of initial public offerings in Japan is losing steam, with over 70% of the newly listed companies falling below their opening prices as investors begin to lose faith in the stock market's sustainability amid the country's struggles against the coronavirus

Since mid-June, 11 companies have listed on the Tokyo Stock Exchange's emerging markets, Mothers and JASDAQ.

Before that, the market had gone through a two-month dry spell as companies scrapped plans for public debuts, wary of how the rising number of infections might affect Japan's economic outlook.

Once the market stabilized, with Japan's equity benchmark Nikkei Stock Average surging 40% from its low in March, the number of IPOs began to pick up.

Many of them saw their share prices soar above offering prices thanks to retail investors eager to buy. However, the enthusiasm was fleeting. Out of the 11 companies, share prices for eight have now declined to levels below their opening prices. Ficha, a startup that develops image recognition software for the automobile industry, watched its opening price skyrocket over 800% from its offering price of 520 yen. Less dramatically, the opening price for Commerce One Holdings, which offers e-commerce website operators support through its SaaS, or software as a service, platform, jumped over 300%.

Both companies' share prices have dropped around 30% to 40% since their market debuts in June.

Other IPOs, including those of Ebrain, which designs and makes industrial electronic devices, and Branding Engineer, which offers recruiting services to IT engineers, are also losing steam, with their current share prices 20% below their opening prices.

As the stock market rebounded quickly from March, "we saw a string of strong pricings and high valuations from IPOs," said Tomoichiro Kubota, a senior market analyst at Matsui Securities. "The opening prices started out way too high for many of them and the momentum simply didn't last."

Concerns over increasing coronavirus infections have also prompted investors to hold on to their money. In Tokyo and other big Japanese cities, infections are on the rise. The capital, where the total number of infections has surpassed 10,000, one day last week confirmed a record 366 new daily cases, throwing doubt on the country's ability to restart the economy.

Tokyo-based retail investor Toshiya Imura points out that market reactions have changed since the coronavirus outbreak. "A lot of people started investing as they had more time on their hands," Imura said, "and I guess policy expansion by central banks also contributed. But even companies with less than good earnings shot up. Many companies had momentum but poor fundamentals."

China is experiencing a similar trend. The STAR market -- dubbed China's version of the U.S. Nasdaq exchange -- is showing signs of overheating.

At the beginning of July, information security firm QuantumCTek made its debut on the STAR board. Its opening price soared 673% from its offering price, at one point jumping more than 1,000%. China's largest chipset maker, Semiconductor Manufacturing (SMIC), also raised over $6 billion in the country's biggest offering in 10 years.

SMIC is now trading about 22% lower than its opening price, while QuantumCTek's shares have fallen 20% compared to where they closed on their first day of trading, though they are 4% above their opening price.

According to the Shanghai Stock Exchange, shares of 123 companies as of July 10 had risen an average of 338% from their IPO prices. And the board's market capitalization stood at about 2.6 trillion yuan ($373 billion), nearly double from the beginning of the year.