Tibor down to minus 0.00818% amid ultralow interest rates 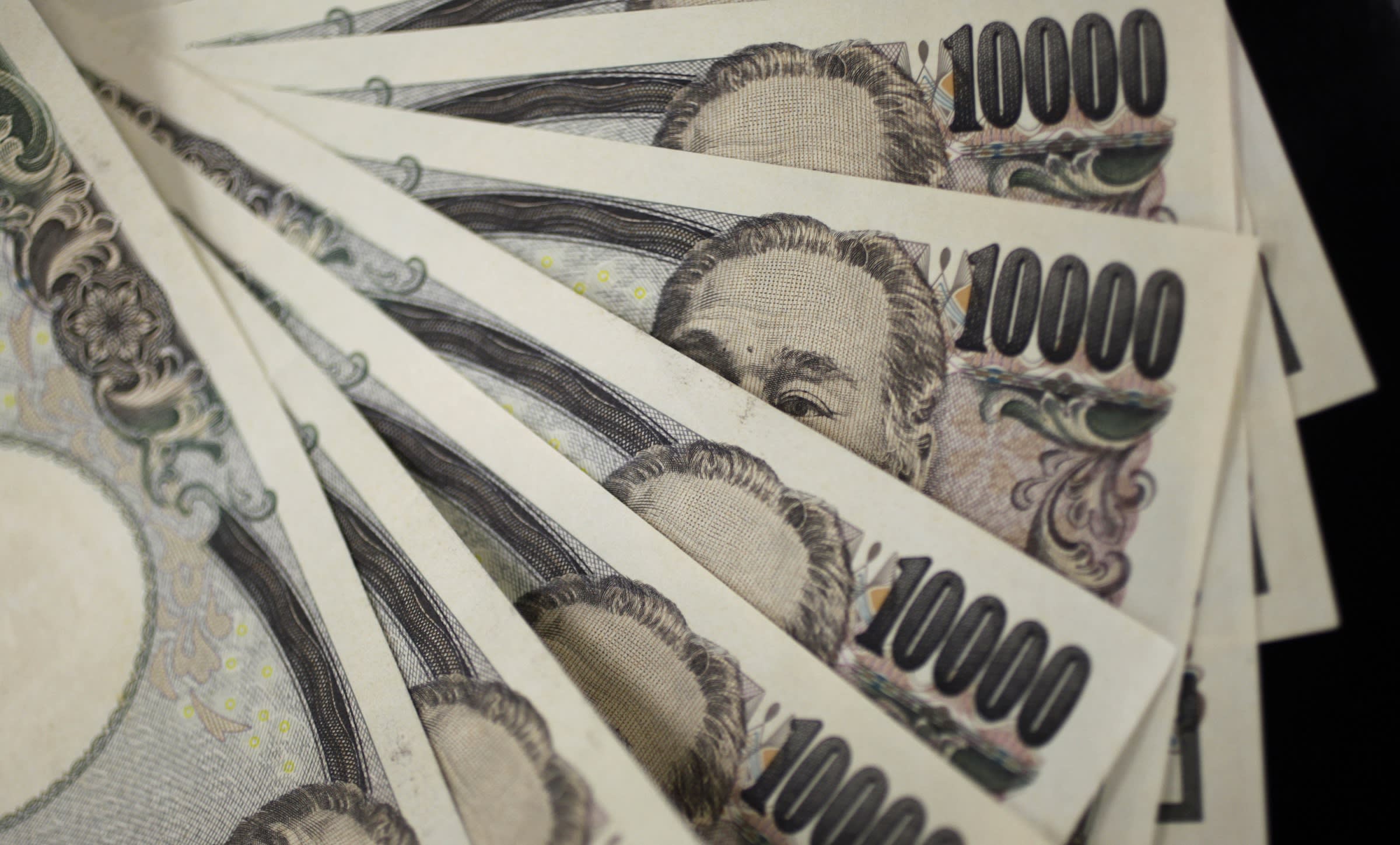 TOKYO -- A benchmark interbank rate has fallen below zero for the first time since its 1995 creation as the Bank of Japan stays the course on negative interest rates.

The Tokyo interbank offered rate -- a yardstick of banks' lending rates -- with the shortest maturity of one week sank to minus 0.00818% on Thursday from 0.00182% the day before. The three-month rate -- the most widely used benchmark for banks to set lending rates -- remained in positive territory.

In theory, a negative Tibor means that certain large banks could pay borrowers interest. But banks will likely stick with minimum rates of zero, based on widely shared interpretations of relevant law.

Mitsubishi UFJ Trust and Banking, Sumitomo Mitsui Banking Corp., Resona Bank, and the Bank of Yokohama were among those newly reporting negative rates to the Japanese Bankers Association, which calculates Tibor based on market transactions among financial institutions. The association, which publishes the rate daily, revised its calculation methods last July to better reflect market conditions.