Coronavirus may have convinced Japan to stabilize currency with retirement fund 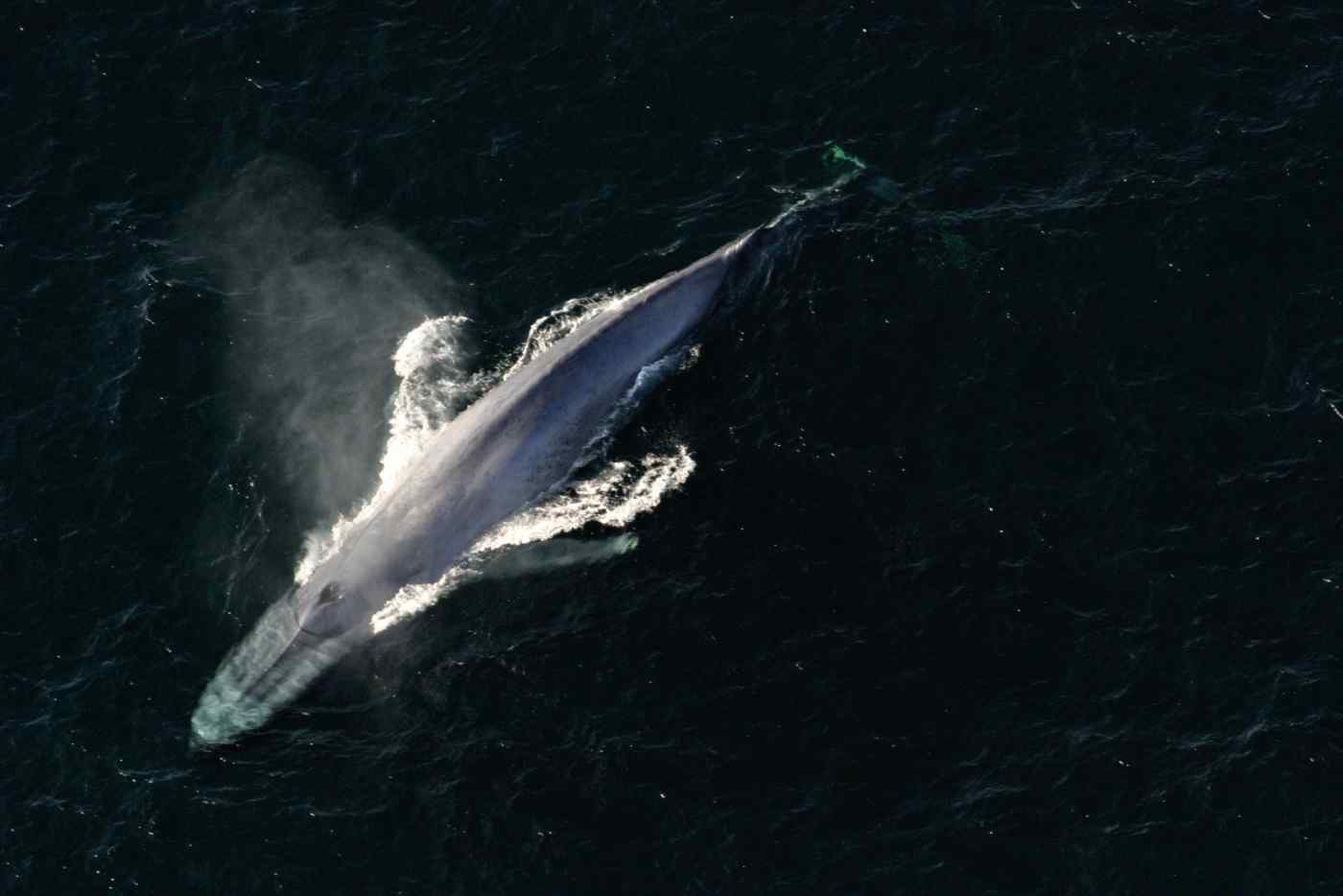 The GPIF is the world's largest pension fund, so big it has been dubbed "the whale."   © Reuters
YUKIHIRO SAKAGUCHI, Nikkei staff writerFebruary 7, 2020 13:45 JST
CopyCopied

TOKYO -- The yen is managing to weaken amid the coronavirus outbreak, escaping the upward pressure that chases the Japanese currency amid global emergencies.

The yen in Tokyo trading on Friday morning weakened to the 110 level against the dollar before slipping into the 109 range.

One market player credited this week's yen-dollar exchange rate moves to a "joint fund supply by Japan and China."

The GPIF is the world's biggest pension fund. At 160 trillion yen ($1.45 trillion), it is so large it has been dubbed "the whale."

On Monday, the People's Bank of China injected 1.2 trillion yuan ($172.36 billion) into the market. The staggering one-day supply of liquidity, revealed on Thursday, was aimed at easing the coronavirus outbreak's impact on financial markets and the economy. It was timed to coincide with the end of China's Lunar New Year holidays.

The yen was quoted at 108.30-40 against the dollar on Monday following the start of trading but then began to weaken. Seen as a risk-aversion currency, the yen tends to strengthen when global emergencies strike.

But this time it has returned to its trading level before the World Health Organization on Jan. 30 declared the outbreak a global public health emergency. On Wednesday, the yen changed hands mostly at 109.30-50.

Noting that the Japanese currency may strengthen to the 107 range against the dollar, as it did earlier when U.S.-Iran tensions intensified, a market participant wondered whether there might be "incidental cooperation between Japan and China to avoid a global market crash."

The coronavirus epidemic remains a wild card as the number of infections continues to soar, especially in mainland China. BOJ Gov. Haruhiko Kuroda tells a budget committee to be on the watch for economic consequences from the coronavirus outbreak. (Photo by Uichirio Kasai)

Bank of Japan Gov. Haruhiko Kuroda on Tuesday stressed the need for constant vigilance regarding the epidemic and the impact it will have on corporate Japan's supply chains as well as on the number of inbound tourists from China.

Kuroda was speaking to the lower house Budget Committee. His warning comes out of consideration to the superpower role China now plays in the global economy as well as to the relative minnow it was during the SARS epidemic of 2003 and 2004.

SARS, also a coronavirus, slowed world economic growth by 0.1%, according to Kristalina Georgieva, head of the International Monetary Fund. But the Chinese economy now accounts for 18% of global gross domestic product, up from 4% during the SARS years, she said.

In Japan, Chinese now account for 30% of all tourists visiting Japan from abroad. A decrease would affect personal consumption numbers in Japan.

If the number of Chinese visitors wanes, "Japan's GDP will be pulled down by 776 billion yen, or 0.14%," Takahide Kiuchi, executive economist at Nomura Research Institute, wrote in a report.

Kuroda maintains that it is "premature" for the central bank to discuss additional easing measures. The BOJ has already brought interest rates into negative territory and adopted other ultra-aggressive policies in a yearslong struggle to kindle inflation.

Any BOJ moves would likely come in reaction to a stronger currency. "The BOJ will not move before the yen appreciates," said Ryutaro Kono, chief Japan economist at BNP Paribas, echoing the view of many market participants.

In the U.S., speculation is emerging that the coronavirus will prompt the Federal Reserve to resume interest rate cuts. The Fed is also battling stubbornly low inflation, which remains below its 2% target.

This speculation is creating tension in Japan. If U.S. rates narrow the gap with Japanese rates, they will join the coronavirus is applying upward pressure on the yen.