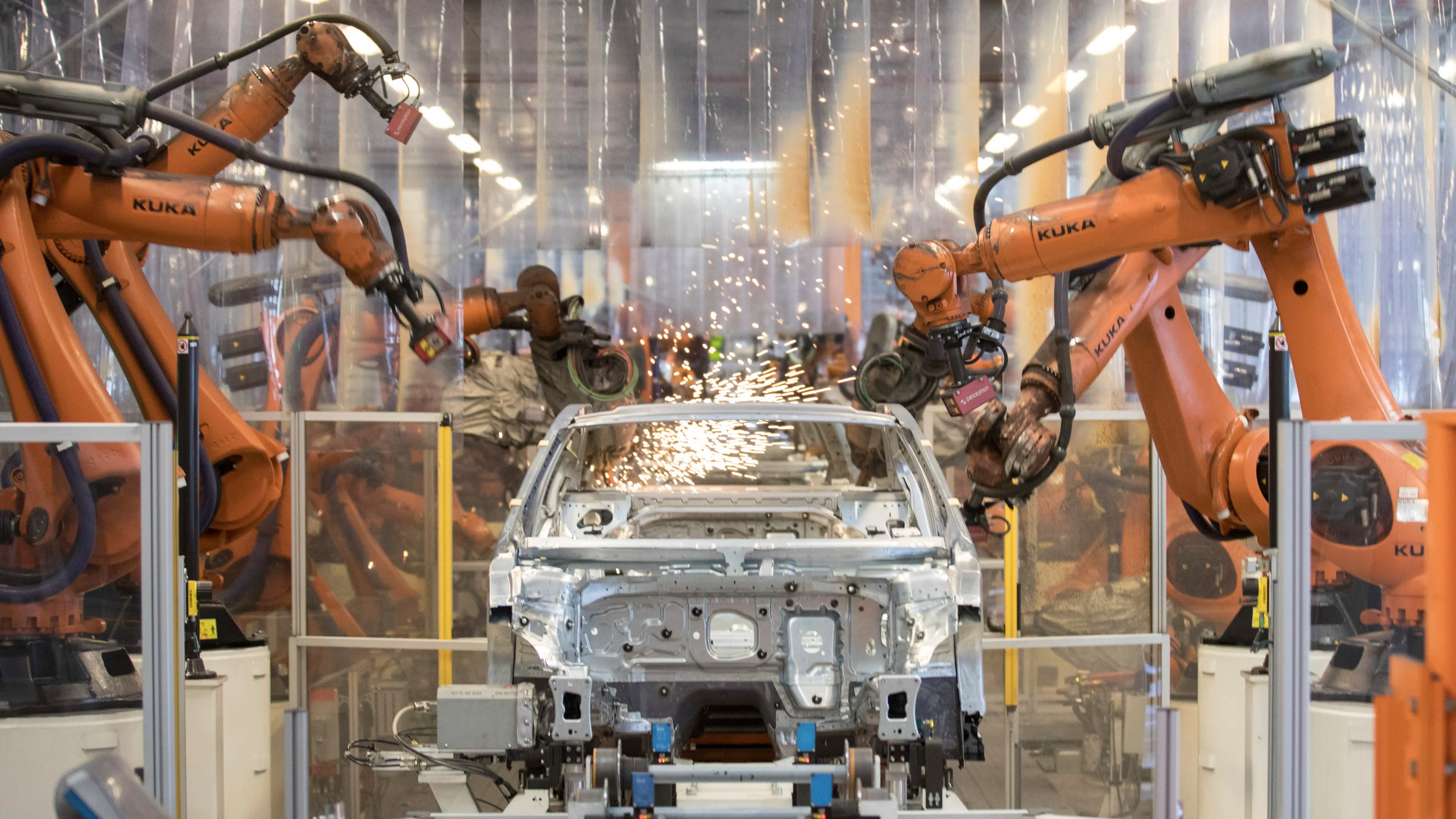 TOKYO -- Net outflows of money from stock funds in Japan have reached a more than two-year high, with once-popular tech-focused names suffering as retail investors refused to hold.

February's outflows were swelled by individual investors "who missed the chance to sell when stock prices tumbled at the end of last year," said Yuusuke Maeyama of the NLI Research Institute. A Japanese market recovery this year has sent retail money running for the exits.

This suggests that individual investors harbor deeply rooted concerns over a global economic slowdown, boding ill for a sustained rally.

The robotics fund's assets under management have fallen to around 900 billion yen in total after topping 1 trillion yen January 2018.

AI funds were promoted by Japanese brokerages and banks as solid long-term investments linked to the technologies of tomorrow. They drew investors' money with portfolios including such tech giants as Apple, Facebook and Google parent Alphabet, as well as chip-sector stocks Nvidia and Micron Technology and factory automation names ABB, Keyence and Yaskawa Electric. With sales commissions above 3%, these funds became profit drivers of a Japanese fund industry facing the prospect of long-term decline.

But the outflows show that retail investors have become more interested in short-term positions than buy and hold.

A Tokyo-area man in his 60s had held the Global Robotics fund for roughly two years before selling last month. After taking a beating in December's stock market sell-off, the man said he ended up losing money on the trade once commission and other fees were deducted.

"Thematic funds appear easy to understand, but in reality, it's uncertain whether retail investors comprehend what's in them," said Yorinaga Suzuki of Financial Standard, a Tokyo-based brokerage.

The investment trust industry is also shifting its business model to keep investors in existing funds longer rather than encourage turnover by rolling out a steady stream of new products. The number of mutual funds in Japan dipped for the first time in 14 years in 2018.