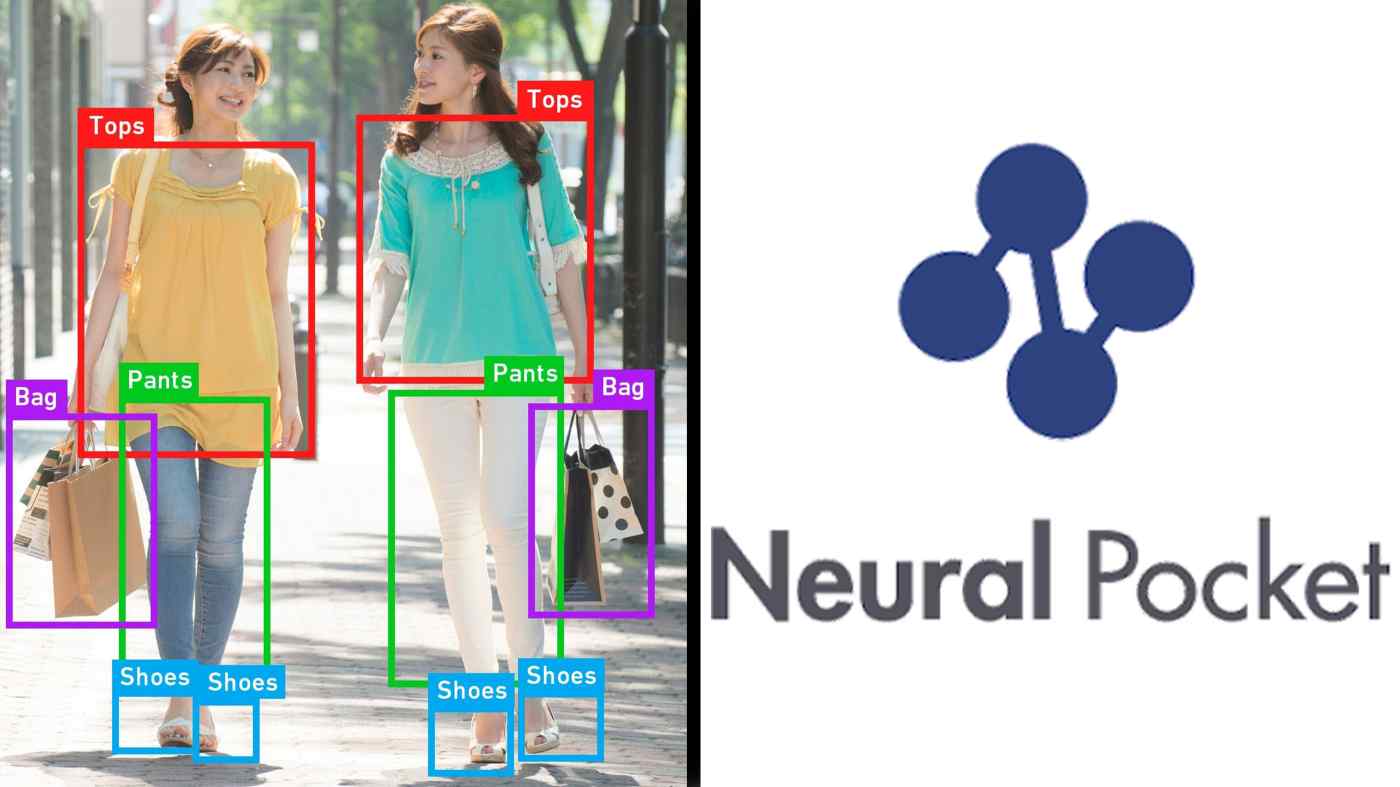 TOKYO -- A Japanese artificial intelligence startup that had its IPO last week has exceeded $1 billion in market capitalization, even though it has yet to build a solid earnings track record, in a sign that shows an overheating stock market.

On Wednesday, Tokyo-based Neural Pocket surged 21% to its daily limit of 8,600 yen. Its share price continued to rise in late afternoon proprietary trading, hitting a high of 10,900 yen.

The startup, which went public on the Mothers market less than a week ago, has experienced a raft of buy orders from retail investors.

Shares in Neural Pocket jumped 466% to reach an opening price of 5,100 yen, compared to its offering price of 900 yen.

Now the startup's market cap is over $1 billion.

Neural Pocket also embeds its software in cameras in commercial facilities. Customer flow data is then collected and analyzed. Information on how well advertisements are taken in by consumers is also gathered by their software.

There has been plenty of buzz around AI and other advanced technologies, such as the Internet of Things and virtual reality. This has prompted investors to put their money in related company stocks as they look for potential growth amid the coronavirus pandemic.

Neural Pocket has likely captured some of this enthusiasm.

However, the startup's market worth has increased disproportionately compared to its earnings. For the 12 months through December, Neural Pocket logged 311 million yen ($2.9 million) in revenue while recording a net loss of 139 million yen. It forecasts revenue to reach 776 million yen for the current fiscal year, with a net profit of 115 million yen.

Some analysts point out that the market for emerging companies is experiencing overheating momentum as retail investors rush in to buy anything that moves and hop on the hottest tech growth trend. The U.S. tech stock rally is taking a similar ride.

Tomoichiro Kubota, a senior market analyst at Matsui Securities, said, "The market is turning into a bubble. ... Investors easily associate AI with growth, but expectations tend to become too high."

Kubota also warned that there is a good chance for a market correction.

Other emerging market tech stocks that went public in the past month have also surged.

T & S Inc., another AI startup, has risen 932% compared to its offering price, while Sun Asterisk, a startup consultancy that utilizes IT engineering, has climbed 287%. Biotech company Modalis Therapeutics has jumped 210%.