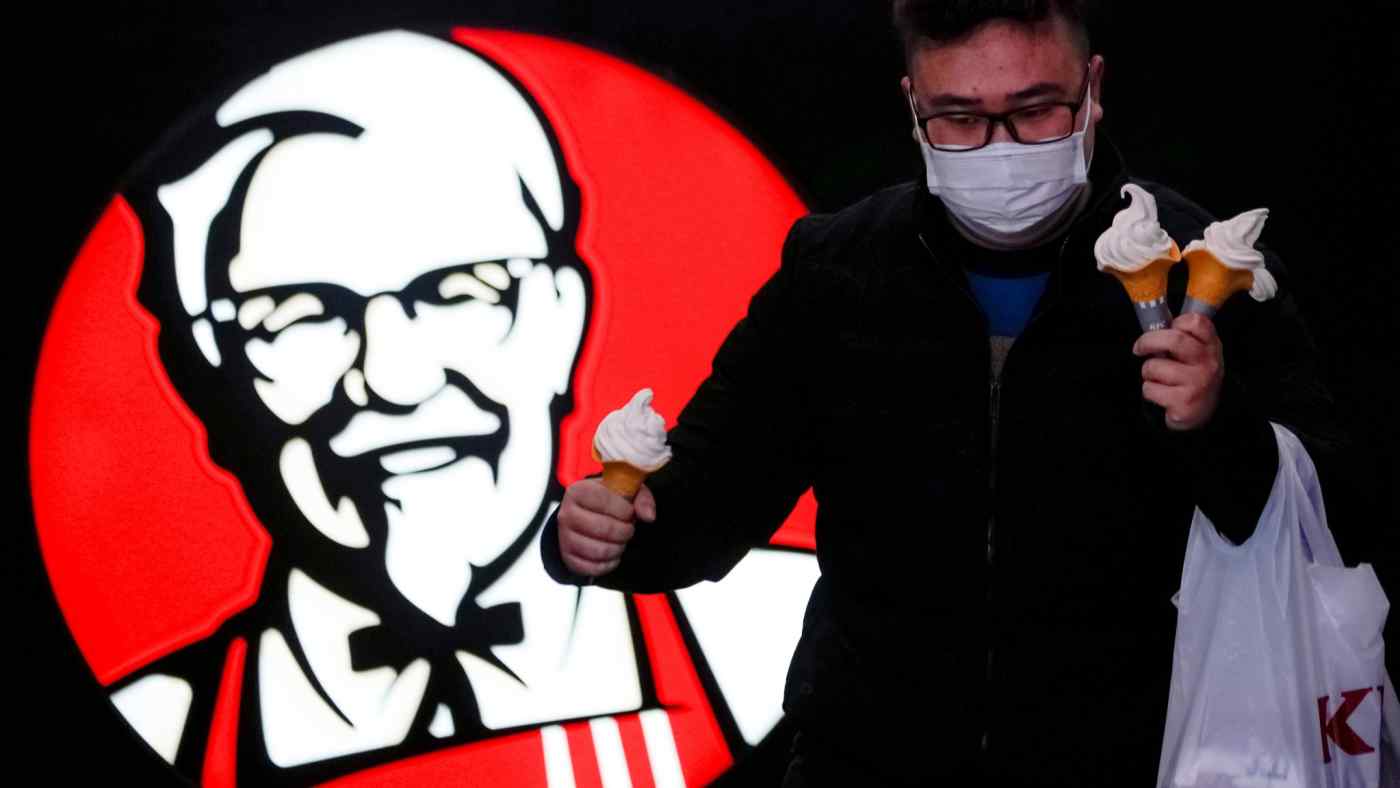 The company, which operates chains including KFC, Taco Bell and Pizza Hut in China, plans to sell over 41 million shares at a maximum of 468.00 Hong Kong dollars, or $60.39 each, according to its prospectus. The offering, which will take place in about a week, could raise as much as around $2.5 billion for the company.