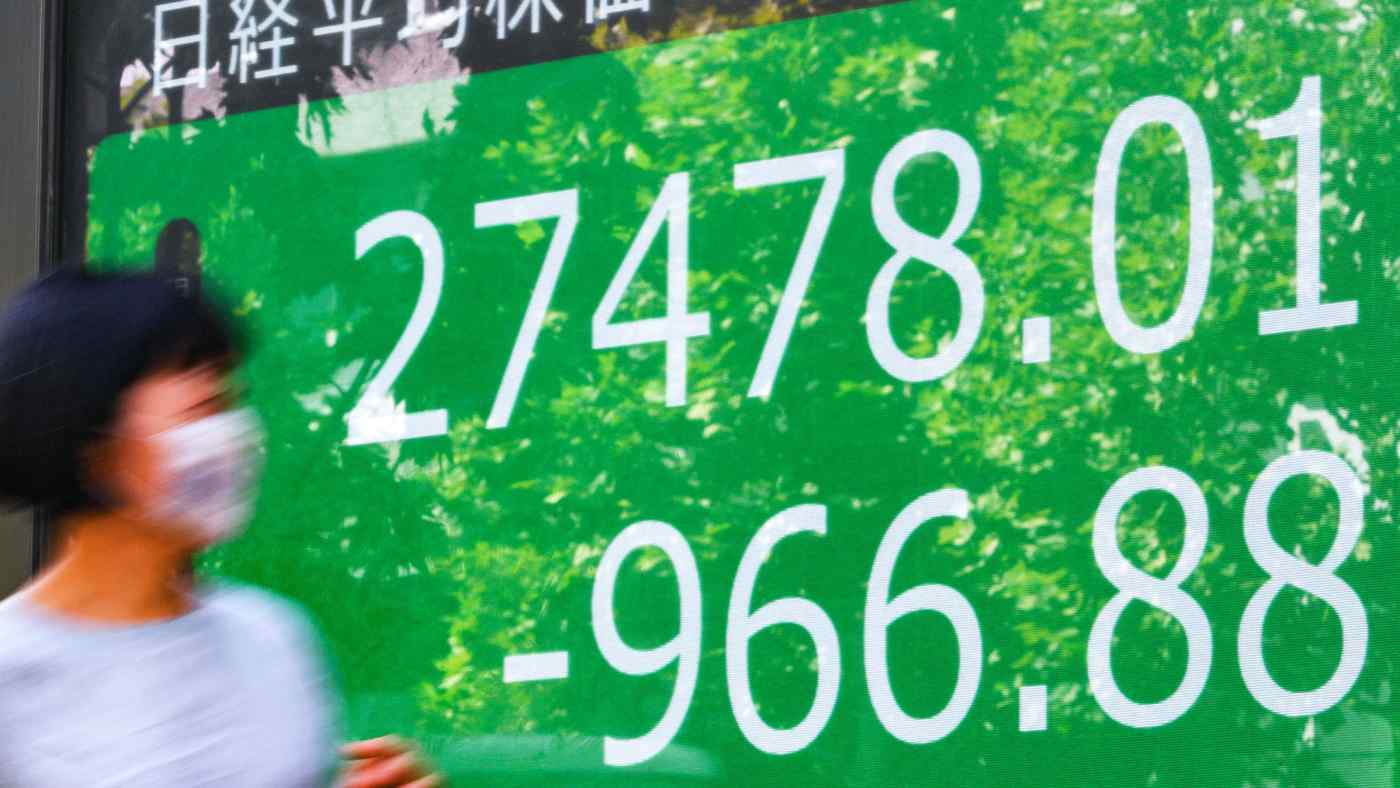 TOKYO -- The Japanese stock market has suffered an eight-day losing streak unbroken by the election of a new prime minister, an event that typically produces a rally, in what some have dubbed the "Kishida shock."

The Nikkei Stock Average has retreated 6.8% since Fumio Kishida won the race to lead the ruling Liberal Democratic Party on Sept. 29. About 80% of the benchmark index's gains since August have been wiped out.