Beijing must choose between new stimulus and structural reform 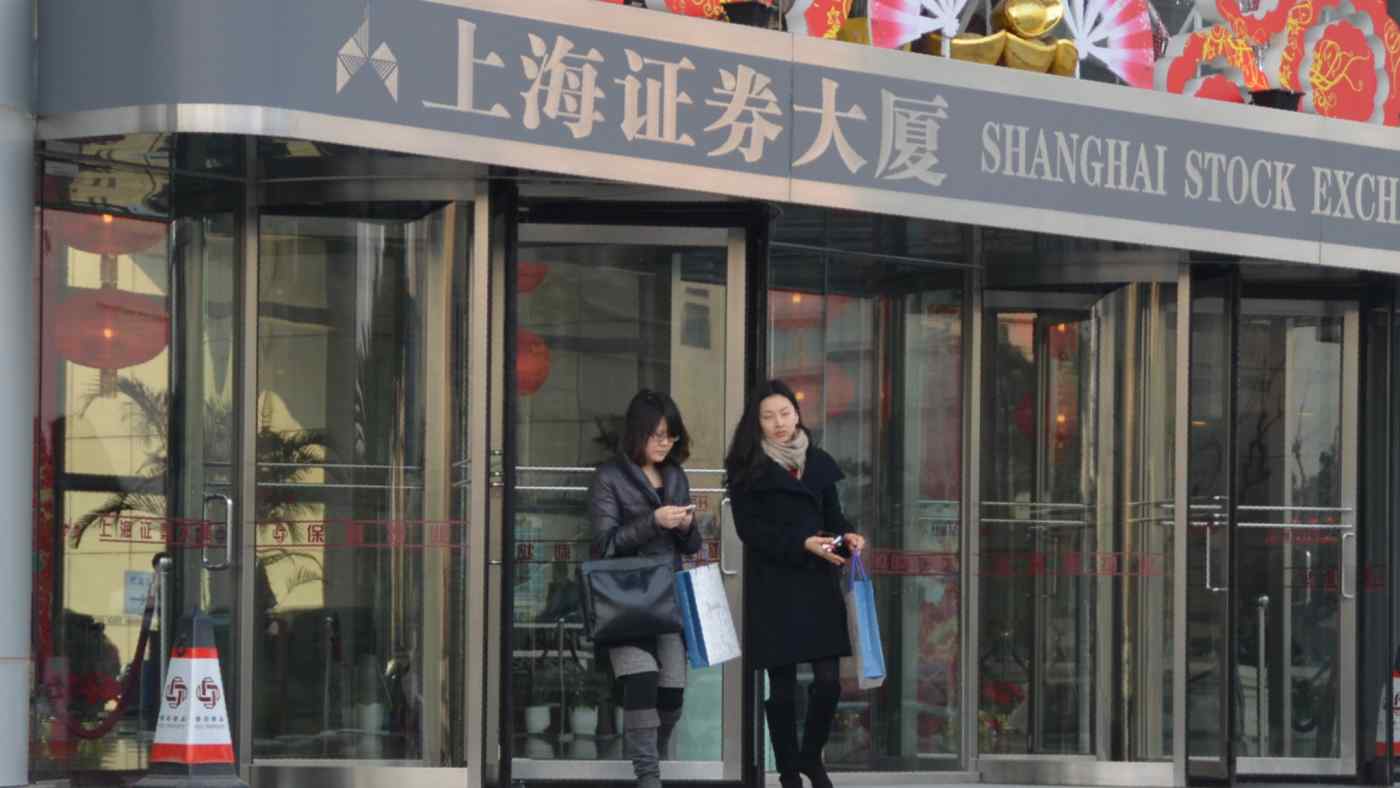 TOKYO -- Chinese shares have endured a yearslong struggle that resembles the fate suffered by Tokyo stocks in the decade or so after Japan's real estate bubble burst, leaving Beijing to combat what one expert calls "the kiss of debt."

Ruchir Sharma at Morgan Stanley Investment Management used the phrase to describe the problem created for countries by the pile of corporate debt amassed after a bubble bursts.

The bubble for China popped after the Shanghai Stock Exchange Composite Index achieved its peak figure for a month-end closing 11 years ago, in October 2007.

The Shanghai index also has fallen roughly 21% since the start of 2018, sitting at 2,606.24 after Thursday's close. Tomo Kinoshita at Nomura Securities attributes this Chinese correction to Beijing's trade war with Washington and the country's slowdown in domestic infrastructure spending.

Similarly, the bursting of the tech bubble sent Tokyo shares plummeting in early 2001, about 11 years after the Nikkei Stock Average reached its high in December 1989. Banks were incurring heavy paper losses on their shareholdings, spurring panic about Japan's financial system.

Though China has avoided that particular issue, the picture takes on a familiar look if investors are leaving the Chinese market because they have given up on Beijing's fiscal and monetary measures amid excessive debt. The downward spiral triggered by a market decline also sounds analogous. The decline has squeezed many companies that obtained credit using their shares as collateral, as they need to provide additional collateral while also cutting debt.

When stocks slid last month, Chinese authorities managed to hit the brakes by tapping the "verbal intervention" tool of showing support for these ailing companies. In 2001, Japan stepped in to keep banks from unloading stocks on the market all at once with the creation of the Banks' Shareholdings Purchase Corp.

China's debt problem began with its 4 trillion yuan ($574 billion) stimulus package in 2008. The program drove businesses to increase loans. Corporate debt, which equaled 97% of gross domestic product as of the end of 2007, surged to 164% by the end of March 2018.

Japanese consumers were hurt by the bursting of the housing and land bubble. China faces a different problem: the massive expansion of risky shadow banking.

"This is a serious issue," one economist said while showing this reporter a photo of a mob of angry investors. After peer-to-peer online lending sprawled rapidly in China, lending platforms increasingly defaulted or closed, driving investors to demand their money.

Naoto Saito at Daiwa Institute of Research worries about the availability of wealth management products. "Heightened oversight is reducing liquidity, and this is leading to a market downturn," he said.