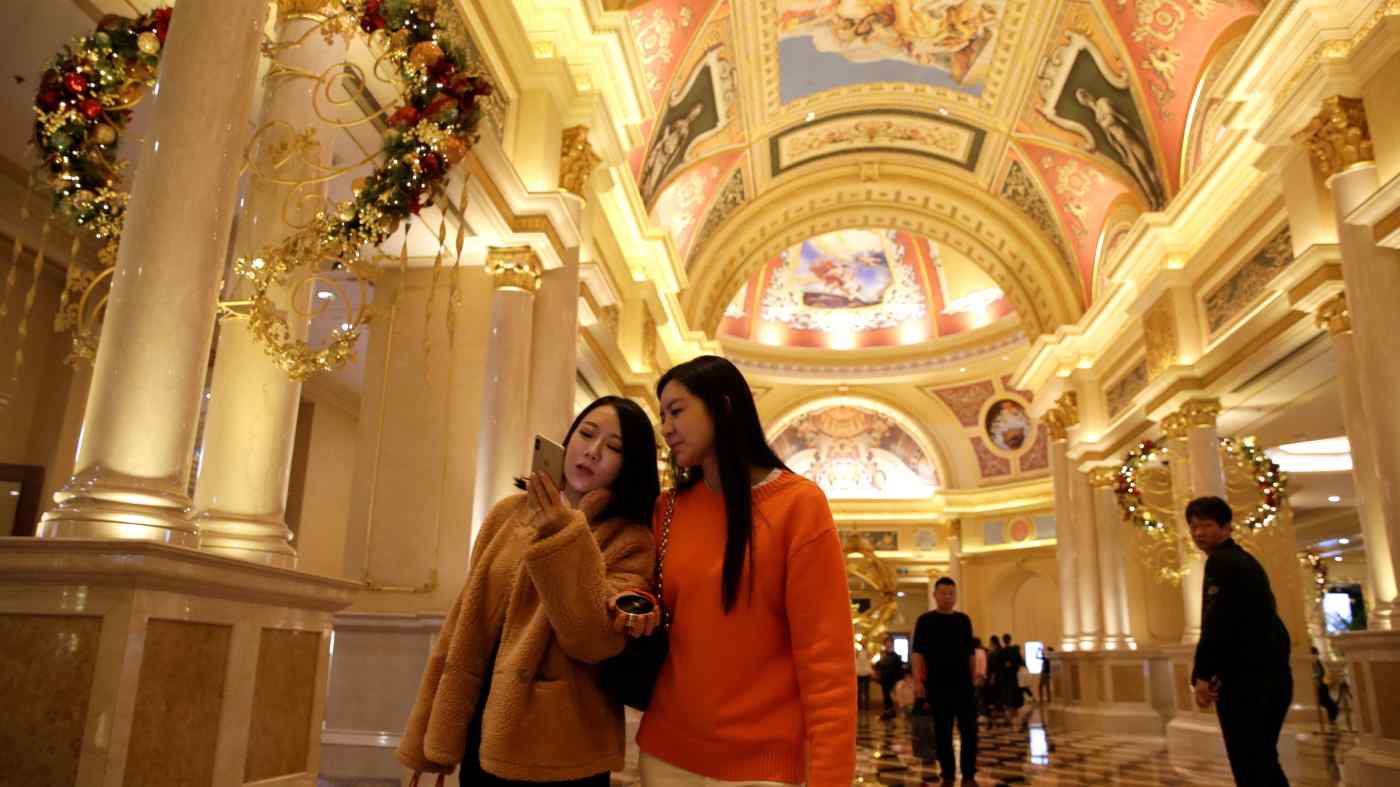 HONG KONG -- Casino operators in Macao suffered a collective wipeout of billions of dollars in the stock market Wednesday after draft rules to tighten oversight on the industry were announced a day earlier.

The biggest loser was Wynn Macau, which tumbled as much as 34% during trading in Hong Kong but ended the day down 29%. Sands China slumped 33% at one point as well, recovering just slightly before the closing bell. MGM China Holdings and SJM Holdings closed 26.8% and 24% lower, respectively.