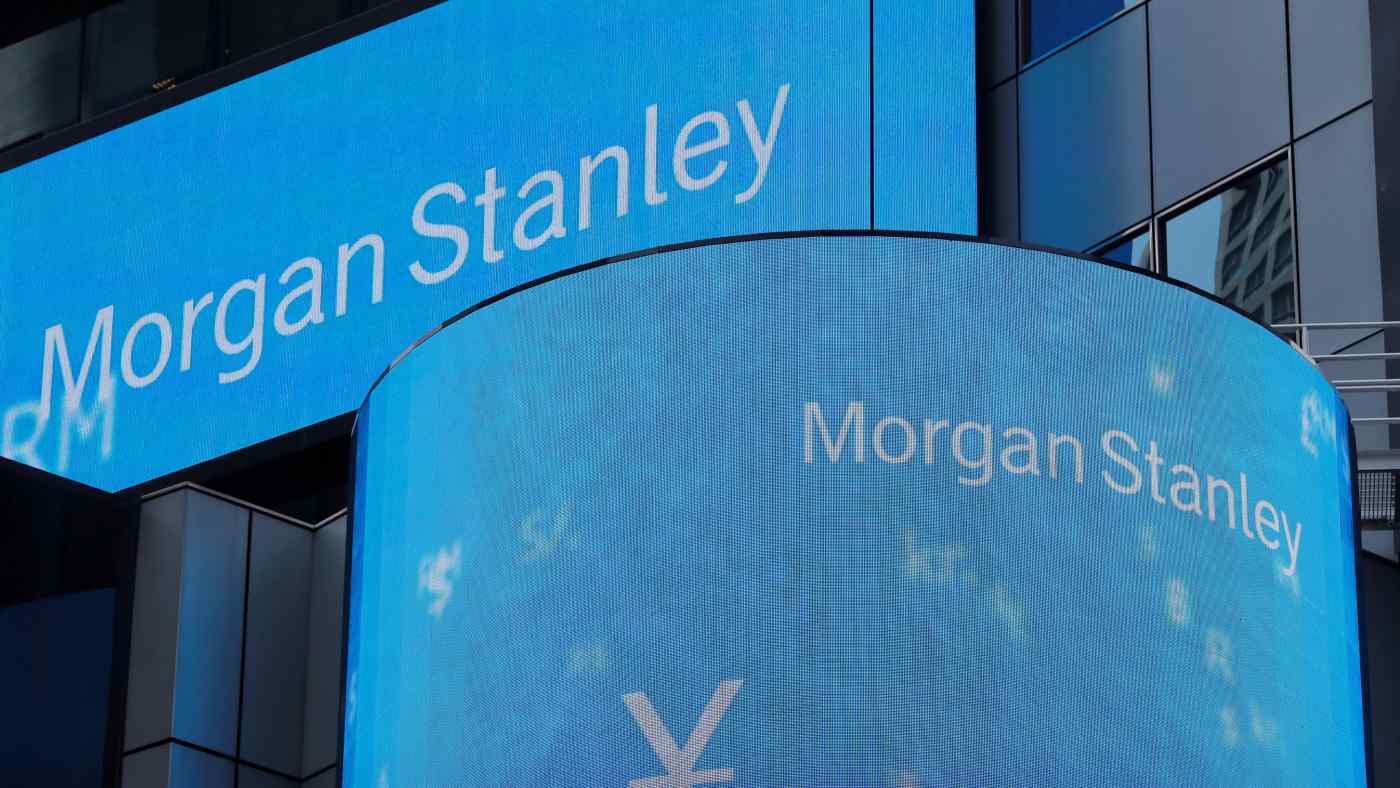 NEW YORK -- As people prepare to draw up their New Year's resolutions, Morgan Stanley has published a list of 10 geopolitical risks it sees weighing on the markets in 2020.

From the highest probability to the lowest, these are the risks "keeping us awake," according to the report published this week:

5) European stimulus is a day late and a euro short

7) Market positioning for Japanification is validated or rejected

8) Cyber and the risk of AI-vs.-AI warfare

Three predicted risks did not come to pass this year: The European Central Bank did not install a more hawkish chair, there was no major cyberattack on critical infrastructure, and there was no terrorist attack with weapons of mass destruction. "We were happy to get these three wrong," the report said.

Looking at 2020, analysts Scott Helfstein, Ian Manley and Sean O'Loughlin see an increased likelihood of leadership transition in four of the five major democracies: the U.S., the U.K., Germany and France.

On U.S.-China trade disputes, they said a diplomatic breakthrough might come in 2020 and 2021 but that there is also a "reasonable likelihood" that "the world is sliding toward two competing trade blocs," which means that decoupling may continue.

If tensions worsen between the U.S. and China, Iran, Russia and North Korea, "a major cyberattack is a key risk," the analysts warned.

As the No. 3 risk, the investment bank pointed to the possibility of political unrest spreading from Hong Kong to China.

Noting that "every 1% decrease in per-capita GDP growth in China correlates with an increase of 23 protests per province per year," the analysts said that if the trade talks with the U.S. were to break down, certain provinces susceptible to trade tariffs could be especially vulnerable to unrest. "Many investors are not prepared for the shock that would have" on emerging-market assets and global markets, they said.

Japanification is another risk the market faces next year. A confirmation of the phenomenon in the U.S. would "result in an adjustment for equities," according to the report. The 10-year U.S. Treasury yield at 1.75% indicates that financial markets see the American economy's natural growth rate as below 2% a year for the next decade, meaning that fixed-income markets are "pricing Japanification and bond investors are positioned for slow growth," it says. But it also says that the 1.75% yield "may be mispricing growth," meaning that markets will go through a period of adjustment.