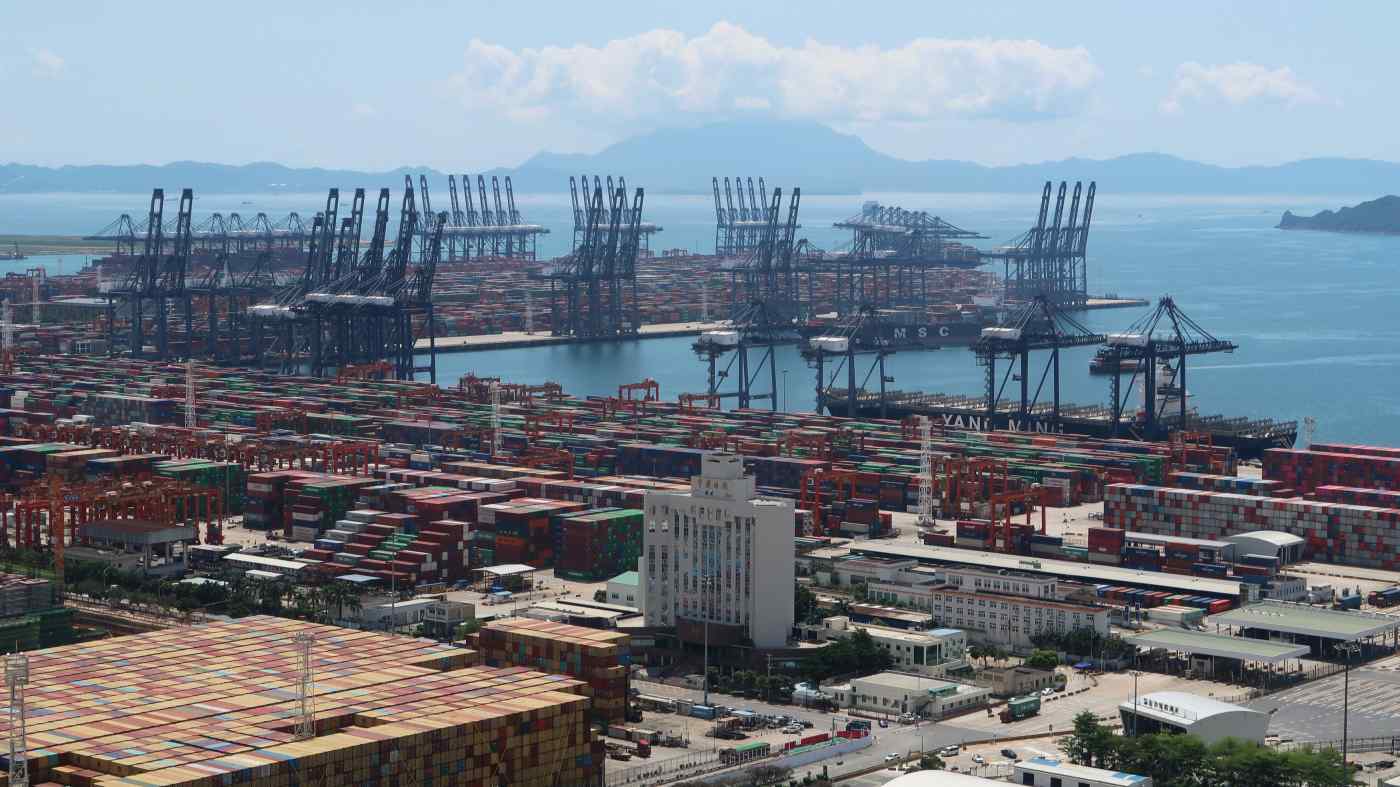 Together, the nine REITs that debuted on Monday -- five in Shanghai and four in Shenzhen -- own assets ranging from sewage treatment plants and toll roads to industrial parks and raised about 30 billion yuan ($4.65 billion) in well-subscribed offerings.

"This approach to securitization ought to open the window for further liberalization of assets that can adopt the REIT structure," Jeffries equities strategists led by Sean Darby said in an investor note on Monday. "Given the size of China's infrastructure, the inaugural launch of the nine REITs is a precursor to a market that should eventually rival the U.S. in terms of size."

U.S. REITs have a combined market capitalization of $1.2 trillion, according to trade group Nareit. Goldman Sachs estimates China's REIT market, in value terms, could reach $3 trillion if the authorities widen the program to include traditional real estate assets.

Beijing had been hesitant about REITs, fearing they could further push up home prices that are already among the world's highest as compared to local incomes.

Instead, China's nine new REITs are providing relief for financially stretched local governments to pay for new infrastructure. Regional and local governments together had some 25.6 trillion yuan in outstanding debt at the end of 2020, with many owing more than their annual revenue, raising concerns.

Infrastructure managers wanting to join the pilot REIT program, more than a decade in development, must have assets located in one of six designated economic regions, including the Yangtze River Delta and the Guangdong-Hong Kong-Macao Greater Bay Area.

"The trial is quite small but a step in the right direction with local government finances stretched," said Hao Hong, head of research at BOCOM International in Hong Kong. "It is also a good time to tap investors for funds as market conditions are quite conducive and funds for retail investors are looking for a stable source of returns."

"We continue to see robust investor demand for stable logistics and industrial assets and income streams in China," she said.

Asset managers are required to retain a 20% stake in their REITs for five years. REIT borrowings are capped at 28.6% of assets, with such funds only to be used for maintenance and renovation rather than acquisitions, while 90% of income is to distributed as dividends. Retail investors, meanwhile, can only hold 16% ownership in aggregate per REIT.

"REITs can help corporates increase direct financing and lower leverage. This is also an instrument which offers a middle level of risk and stable yields, expanding investment channels for investors," the NDRC and the CSRC said in a joint statement in May. "Infra-REITs are also helpful in raising project capital and reducing debt burden for local governments.